Maze Fest, the biggest streetwear and urban culture event in Latin America, held its street contest Maze Street Ages on December 1 at Sao Paulo, Brazil’s Expo Center Norte. The contest was divided into four best trick contests inspired by the ’70s, ’80s, ’90s, and ’00s eras of skateboarding. Each contest took about an hour, and each had a R$ 4,000 (about $1,000 U.S.) prize for each decade. The best decade’s fit won a bonus prize, and for the first time Maze had an extra round for girls only.

Here are the big winners:

The 2022 installment kicks off with an August 4th live show featuring Torey Pudwill and cohosts revisiting the legacy of the event.
Aug 5, 2022    0 Comments
Events 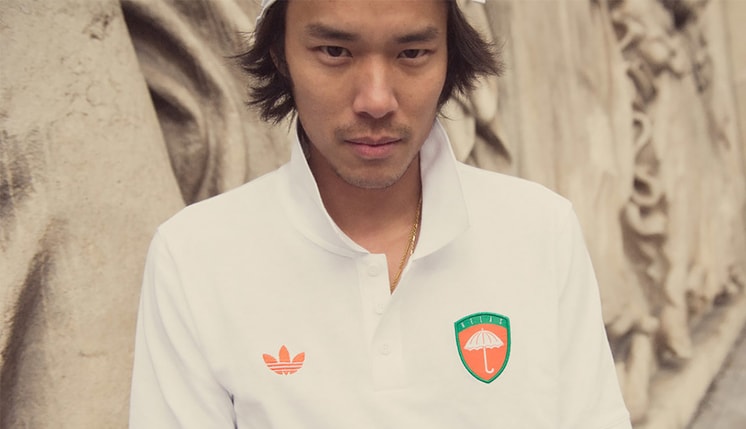 Get this double-disc full-length for free at the Hélas site.
Dec 18, 2019    0 Comments
Entertainment 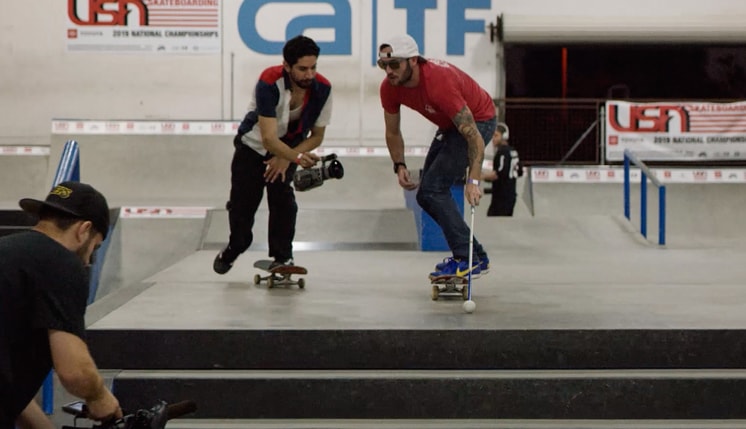 Justin Bishop, a blind man who is breaking new barriers in adaptive skating, explains how it was possible to ollie a stair set.
Dec 17, 2019    0 Comments 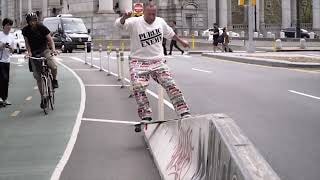 It took Gonz 18 months to get this Mike Vallely guest board just right.
Dec 17, 2019    0 Comments
Skateboarding

‘Village Psychic’ Takes You Behind The Scenes At Carpet Company 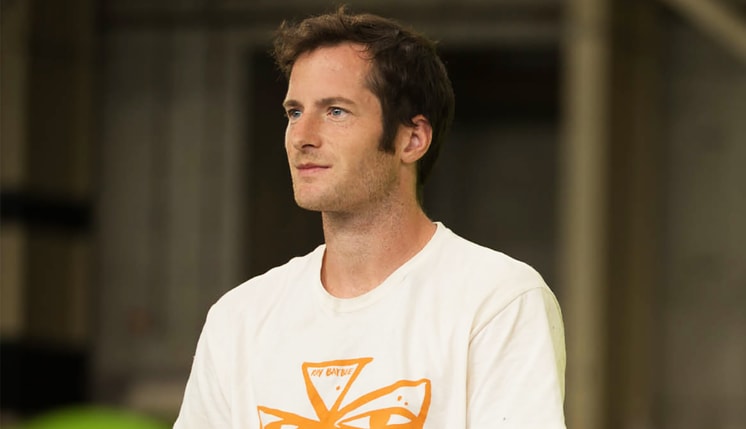