Woodward‘s 12th season of their show Camp Woodward, is underway. With a couple episodes down, we check in with Julian Jeang-Agliardi, Kristion Jordan, Kendra Long, and Mia Lovell as they settle in and get comfortable on their second day at camp. The crew starts their day at Poco Loco for an early sesh with Ryan Sheckler, Manny Santiago, David Reyes, and Fabrizio Santos. Julian checks out the pool with some help from Manny, while the groms take over The Hangar with a game of add-a-trick on the Mano A Mano ramp. Mia, Kendra, and Ruby go for some back-to-back lines and personal NBDs at The Junction and we tap into 8 year old Sandlot Times rider Wyatt Hammond’s Camp Woodward experience. Check out all this in more in the second episode of Camp Woodward, above!

The show, which has played a role in launching the pro careers of Jake Wooten, CJ Collins, and Frankie Spears, launched last week with a few Berrics favorites in starring roles. Check out some of our previous videos with Julian and Jordan, along with some of our segments filmed at Woodward’s camp throughout the country, below: 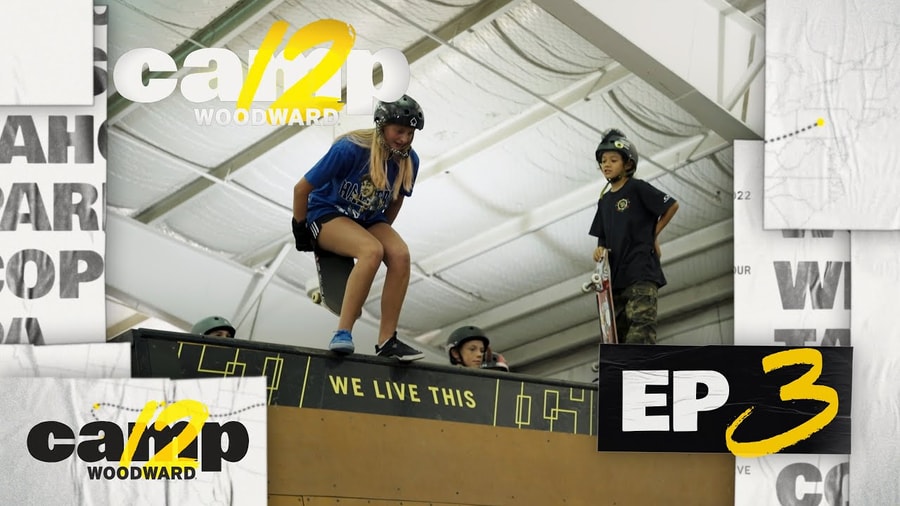 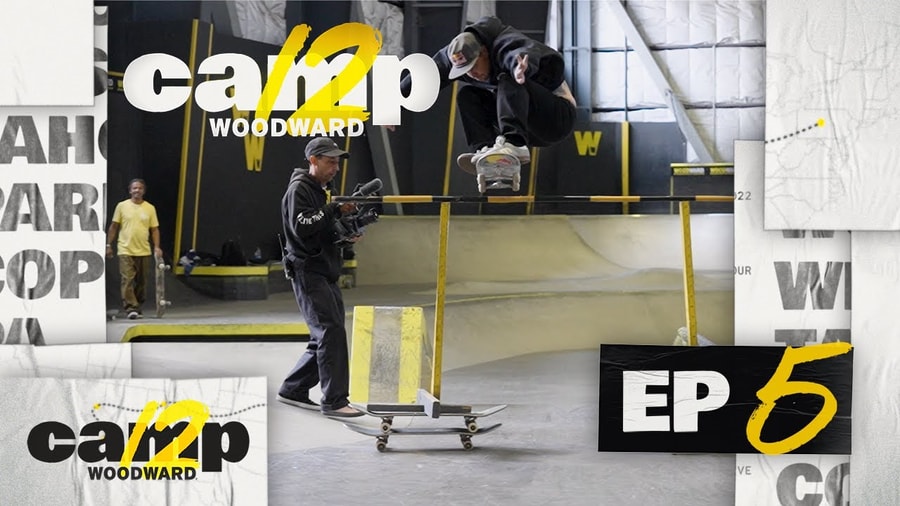 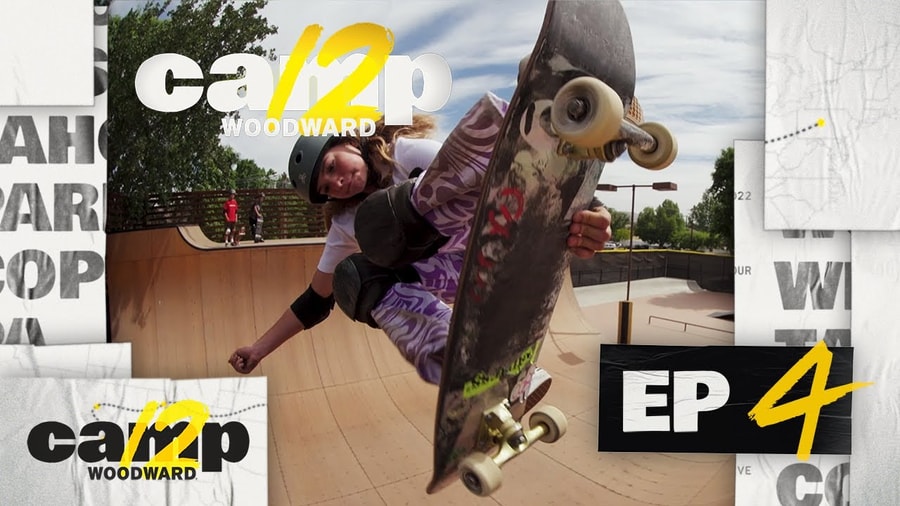 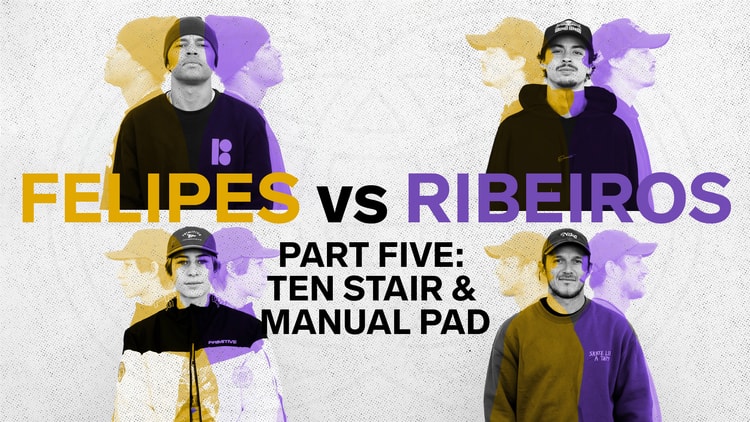 It all comes down to this… Witness the conclusion to the epic Full Park Battle of ‘Felipes VS Ribeiros!’
Jan 20, 2023    0 Comments 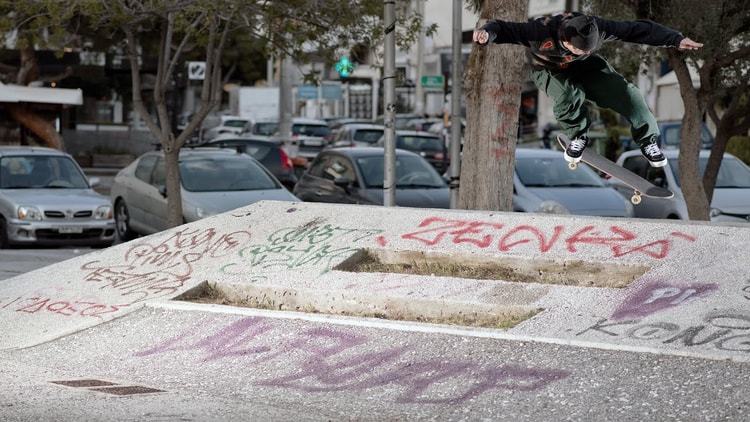 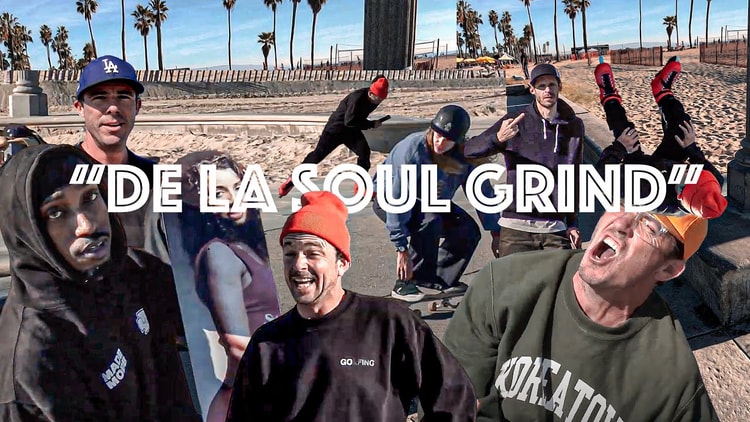 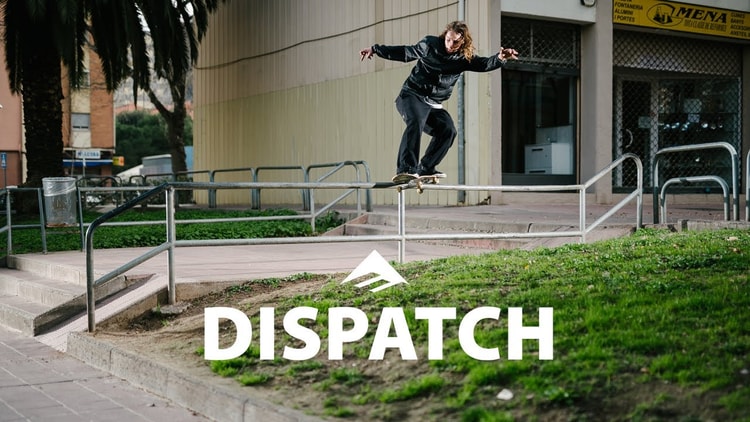 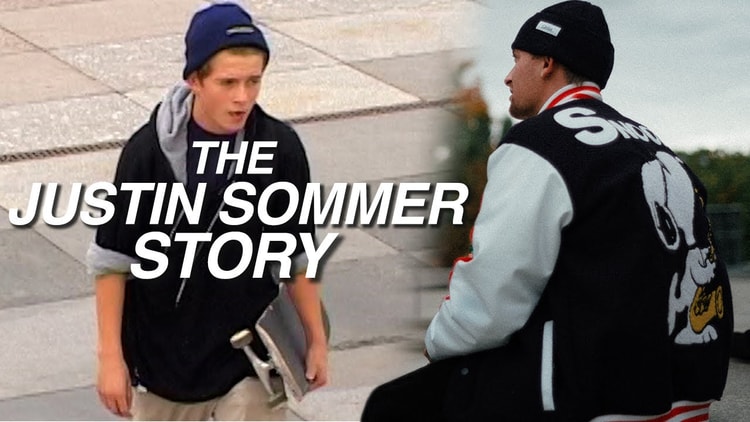