Skateboarders do not make up the majority of the demographic group that is youth culture. You are a minority, but like every great and powerful movement that ever came to be, you/we are becoming an increasingly powerful minority with huge influence over fashion, art and music. But why? Every month we start out with a blank canvas. Day after day we paint that canvas with another color, another shape, another purpose. We don’t know what it’s going to look like when it’s done, but we do know that once we step back and take a look, we’ll have our answer as to why something so small has made such big effects on the world. The feeling you get is the feeling you get and there’s no other feeling quite like it. So this is the Berrics’ canvas for February, different from January before it and for sure March after it. It is the only canvas of its kind. – sb

THE NEXT GREIGHT THING IS HERE

RACK ‘EM UP — with Chris Colbourn 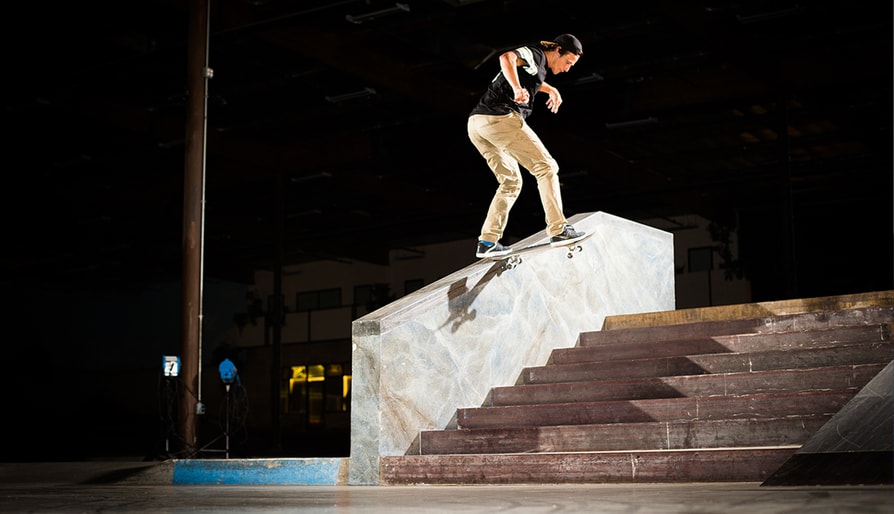 Take a moment to revisit Carlos Ribeiro’s 2015 Battle Commander and continue to appreciate this truly flawless Brazilian… Carlos is in charge.
May 19, 2020    0 Comments
Skateboarding

The fastest Creature on Earth sped through Copenhagen, Berlin, Warsaw, and Budapest in 2015.
Apr 30, 2020    0 Comments
Skateboarding 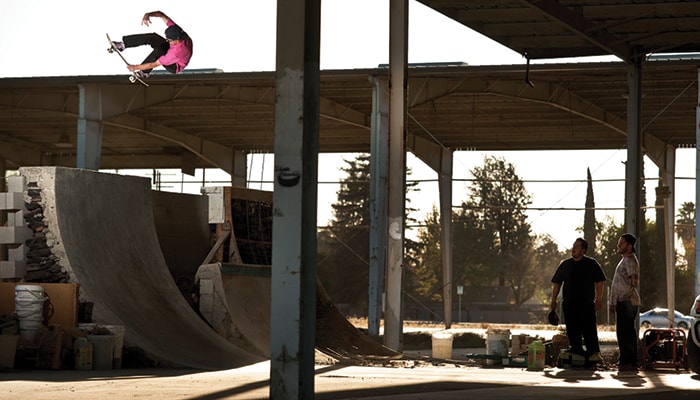 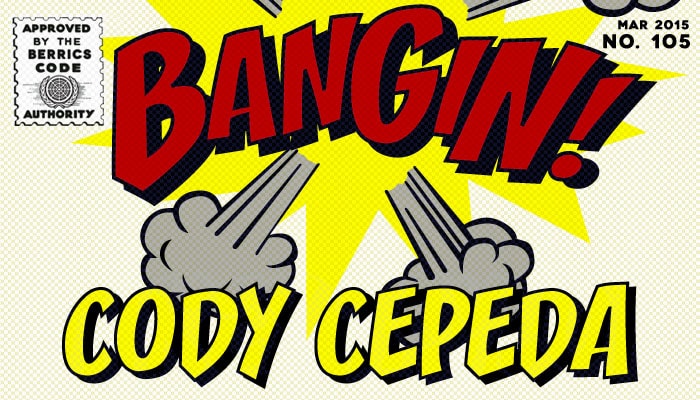 The reigning champ of Battle At The Berrics gets super tech and does things you didn’t even think were possible. BATB8 is coming, and looks like Cody’s got a whole new bag of tricks...
Mar 2, 2015    0 Comments 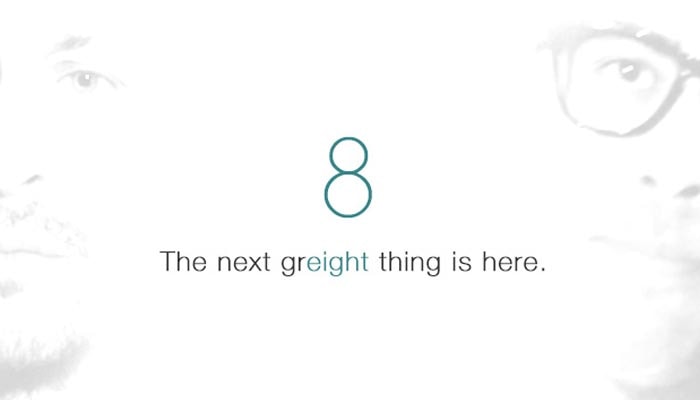 THE NEXT GREIGHT THING IS HERE

We’ve listened to your input. Ladies and gentlemen, the latest in flatground technology has finally arrived…
Feb 28, 2015    0 Comments 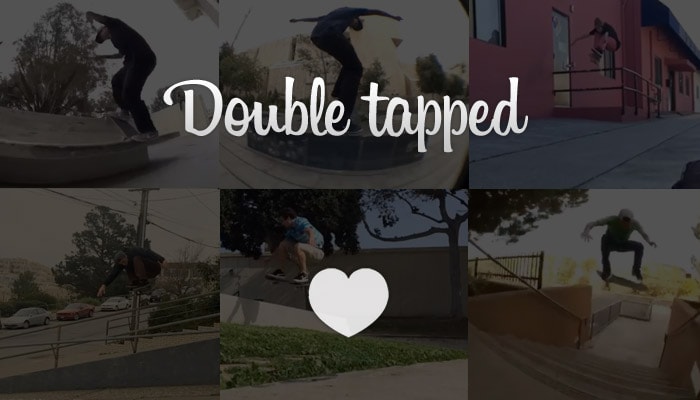 So much good skating gets posted everyday on Insta. Some clips are so insanely good that a few years ago, they could’ve been legitimate video part enders. But the nature of Instagram is to b...
Feb 27, 2015    0 Comments 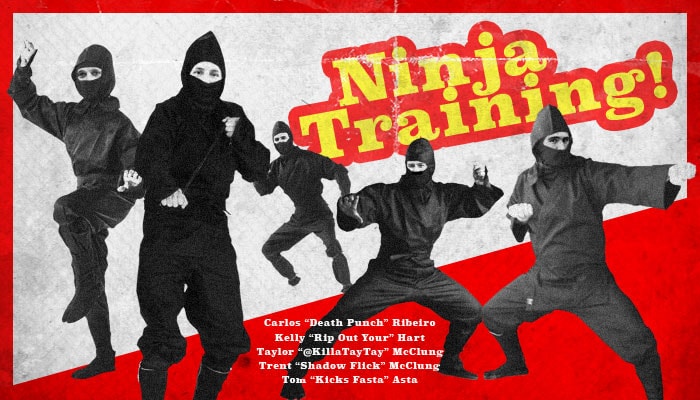 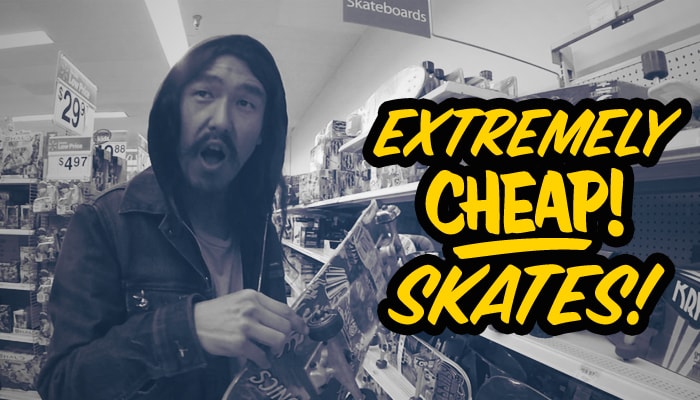 A couple years back, we bought some shitty twenty-dollar boards from Walmart to see if the best skaters in the world are still the best on trucks that don’t turn, wheels that don’t spi...
Feb 26, 2015    0 Comments 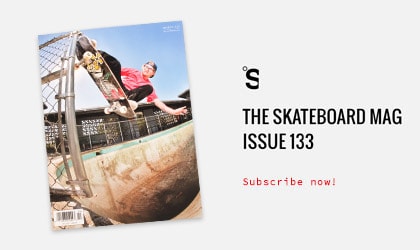 THE SKATEBOARD MAG ISSUE #133 OUT NOW

The Skateboard Mag issue #133 is out now! Subscribe in the Canteen and be the first to get all future issues.
Feb 26, 2015    0 Comments
Load more
Shop