Chocolate Skateboards is very selective when it comes to curating their am team; new additions are few and far between, but when they announce someone new it’s an event. Chicago’s Carl(isle) Aikens officially joined the team at the beginning of 2020, and now—after a solid two years of clips—he has earned his first pro model! Check out some of Aikens’s recent edits here, and then jump on Chocolate’s announcement post to congratulate him! Oh, and if you’re wondering when Carl added the “isle” to his name: He is now Carl “I’ll be taking that pro model now” Aikens.

Chocolate’s riders have been working with The Berrics since before a single clip was filmed in our teeny, tiny Myers St private warehouse. (Ty Evans put together an awesome ‘Skate Fairy’ episode devoted to the LA sanctuary in 2006.) Check out a random assortment of Crail projects form the past eleven years, below (thanks for the memories!):

Rayssa Leal Is Pro For April 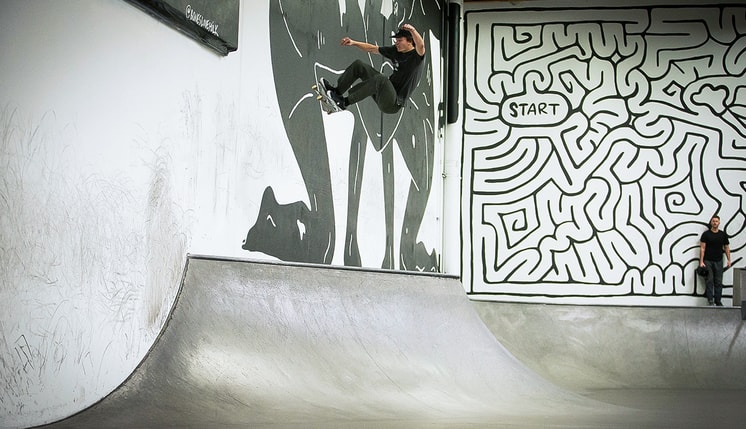 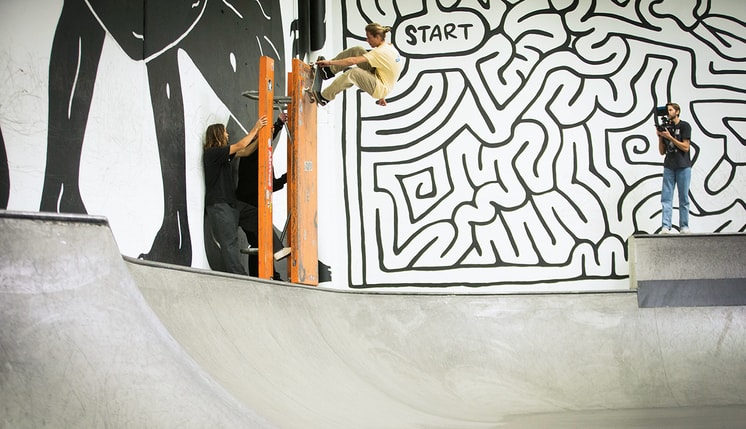 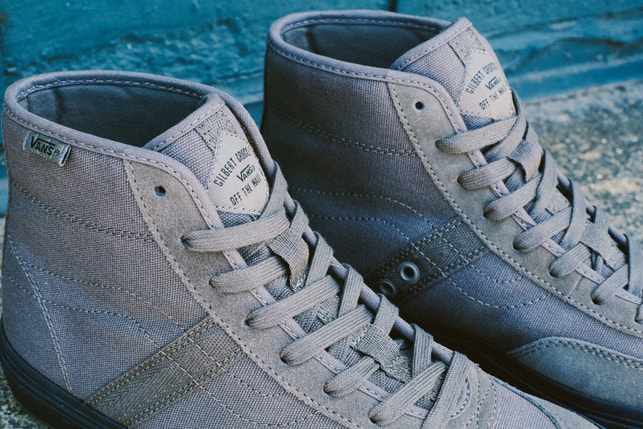 Crockett is known for his immaculate fashion sense, so you can expect this collection to deliver some classic assembly-line-chic aesthetics.
Dec 16, 2021    0 Comments 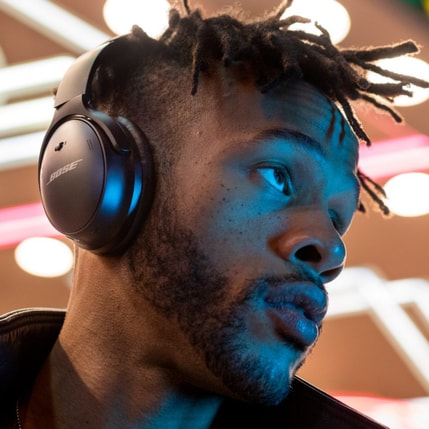 All week we’ll be sharing two releases every day that are getting buckwild in our stockings this holiday season. Next up: Bose and Ricta.
Dec 16, 2021    0 Comments
Skateboarding

With the unsealing of JFK assassination documents and a new promo video, it was a pretty big week for Theories of Atlantis.
Dec 16, 2021    0 Comments
Skateboarding 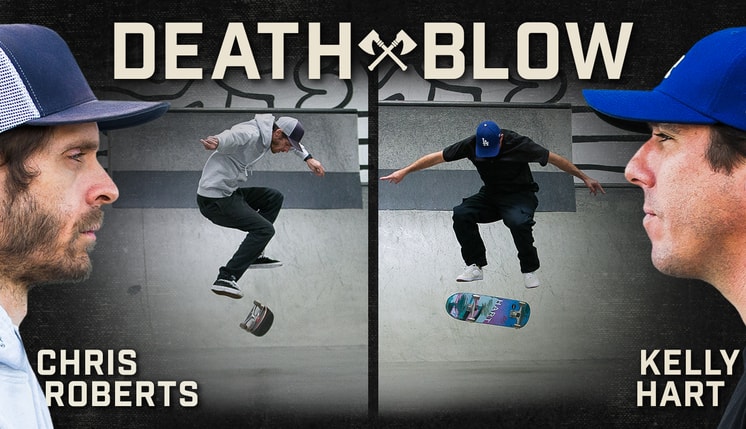 Liquid Death tells you all you need to know about Chris Roberts and Kelly Hart’s Round 1 battle in today’s ‘Death Blow.’
Dec 16, 2021    0 Comments
Load more
Shop