Carlos Ribeiro owned 2019: He won Tampa Pro in March with a flawless run; released what was probably the part of the year (Primitive’s “All For You”); then delivered banger after banger in Encore. He’s greeting 2020, with all of its unique world-changing issues, as one would expect… by being as productive as is healthy during a pandemic. Mob Grip released their latest video, with Ribeiro taking advantage of a deserted schoolyard, this morning and—needless to say—he schools us. Watch it above!

Ribeiro has been one of our favorites since waaaay back in the old Myers St. park days. He’s worked on dozens of projects with us over the years, and he’s always stunned us with his creativity and consistency (he has a bag of dork tricks that you wouldn’t believe). Check out just a handful of his most recent Berrics videos, below, and visit The Canteen for our selection of Primitive goods: 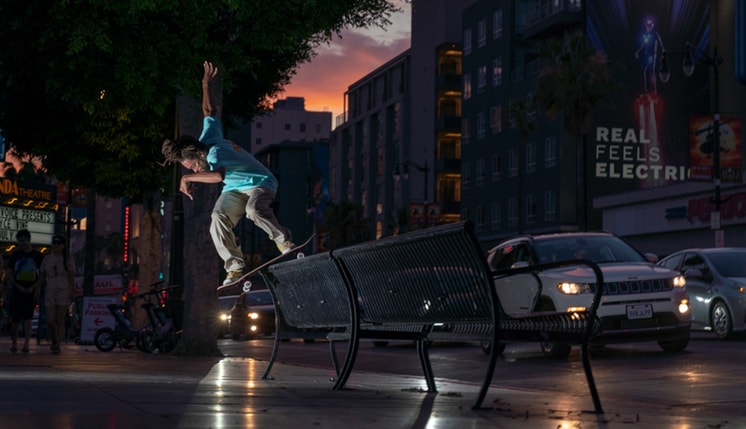 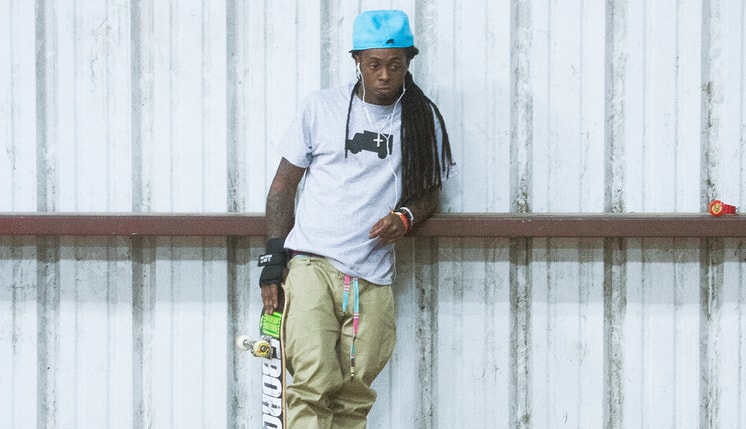 Lil Wayne’s ‘Piano Trap & Not Me’ Skates All The Spots 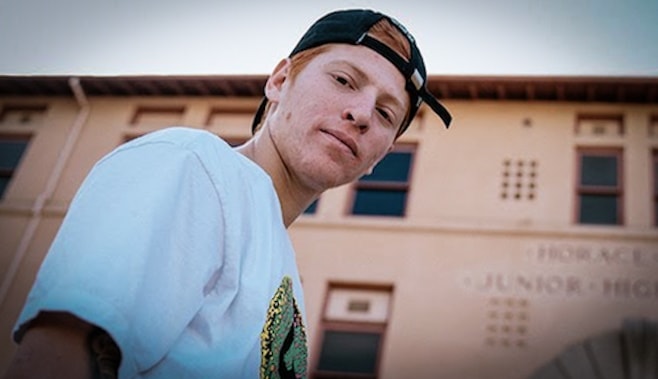 ‘Pocket’ Follows Giovanni Vianna For Their Day In The Life Series

Primitive’s ‘Encore’ is one of the best full-lengths of the past decade, and its filming trips are legendary. (Photo by Oliver Barton.)
Apr 27, 2020    0 Comments
Load more
Subscribe to The Berrics
The Berrics © 2007-2021