Though skateboarding is no stranger to nicknames (Lizard King, Spanish Mike, Nugget, etc.), few skaters, if any, have enjoyed the highest honor of having “the” placed before their name. That’s not to say having the nickname “The Boss” is not an immense and well-deserved honor, but rather to point out how rare it is for “the” to be before someone’s legal name. Perhaps nobody else in skateboarding is as deserving of that medal as “The Muska.” Sure, other skateboarding legends have trademark looks: MJ made the fedora less of a fashion faux-pas, Boulala rocked the pirate shirt better than Seinfeld, and the entire Baker team circa 2004 made skinny jeans, white long-sleeve button ups and studded belts look enviable. However, nobody matched the swagger of Chad Muska. If you had to put together a starter pack, it would look something like this: (1) ¾-length cargo pants; (2) red tank; (3) aviator sunglasses; and (4) puffy shoes with an ounce of [INSERT PARENT-FRIENDLY SUBSTANCE HERE] zipped into the tongue.  Throw the ghetto blaster over the shoulder for bonus points.

Do you know why The Muska could wear all this and still be taken seriously? Because he absolutely destroyed everything in his path. Literally everything he put out was as golden as his carefree surfer hair. For proof, look no further than his Welcome to Hell or Shorty’s: Guilty parts, among others.

While Muska perfected the art of destroying rails and throwing between-the-legs frontside flips off (or over) anything he could find, his impact on the world transcended skateboarding. If you grew up watching The Muska (or you at least watched this season’s extremely comprehensive Epicly Later’d episode), you know that his larger-than-life personality manifested in both music and fashion (and now art), as well. For those of you too young to remember, Muska made a splash in skateboarding and hip hop with his album, “MuskaBeatz” (which I fondly remember trying to download illegally from LimeWire). While I hesitate to postulate on how well such a collaboration would be received if proposed by any skateboarders nowadays, it’s almost beyond dispute that “MuskaBeatz” was exactly what the late ’90s and early ’00s needed. To sum up The Muska in the words of Sam Elliott’s poignant narration in The Big Lebowski, “Sometimes there’s a man… well, he’s the man for his time and place.”

While it seems that a fitting tribute to The Muska of the late ’90s and early ’00s might be just to crack open a 40 oz., even The Muska recognizes (and indeed admits in his Epicly Later’d episode) that eating healthy is a prerequisite to extending one’s skateboarding longevity. To that end, a salad now and then is never a bad idea, especially when it’s primed with healthy fats and nutrients. Pardon the indecisiveness, but I can’t choose just one name here: I present to you the Chard Muska / MuskaBeetz Salad (twice-roasted beet salad with chard and vegan goat cheese).

Perhaps my favorite Muska video from back in the day is his TWS Anthology segment wherein Ty Evans reminisces about The Muska’s unfathomably productive day while filming for Feedback. While a modern audience may be somewhat numb to such  prolificacy when Chaz Ortiz can skate from dawn ‘til dusk effortlessly, Muska’s spot-killing spree is one for the ages. For the record: that’s two roof gap tricks, a kickflip over an oil drum, two hubba tricks, a two-handrail line, a first-try double kinked 50-50, and two tricks down a rail with a gap in the middle.

As skateboarders, we’d all love to have that kind of stamina all the time. While no diet can give you the willpower to have a day like The Muska, athletes are beginning to look to beets to bolster their performance and endurance. Runners, cyclists, and football players have all promoted beets as a boon to the body’s ability improve blood flow, build tolerance against high-intensity exercise, and replenish electrolytes. Indeed, beets are high in potassium and can support nerve and muscle function by fighting weakness, fatigue and cramps. To boot, beets are also high in vitamin C, betaine (supports liver health), and nitrates which can help lower blood pressure. Marinated in homemade balsamic vinaigrette and tossed onto a bed of mixed greens (including chard, per the title, of course), beets can keep you pushing just a little bit longer while also satisfying your healthier cravings.

In addition to beets, this salad includes homemade vegan goat cheese. I’ll say this right off the bat: if the flavor of goat cheese rubs you the wrong way (as I understand it is a very polarizing flavor, even when veganized), feel free to substitute any other vegan cheese with equally excellent results. That said, with a little extra prep work, this goat cheese—made from cashews and macadamia nuts—is the perfect complement to this already excellent salad.  Top it all off with some walnuts and pumpkin seeds and you’ve got a delicious salad with a good balance of all the right nutrients, healthy fats and protein.

Roll up your cargo pants, throw on some MuskaBeatz tracks, and let’s cook.

BEETS INGREDIENTS (makes 6 servings with vinaigrette left over for dressing):

Mariah Duran returns to Albuquerque to skate with Lamont Holt and Albuquerque locals at Civic Plaza, as part of the MTN DEW “Skateboarding is Unstoppable” nationwide campaign .
Jul 13, 2022    0 Comments
Skateboarding 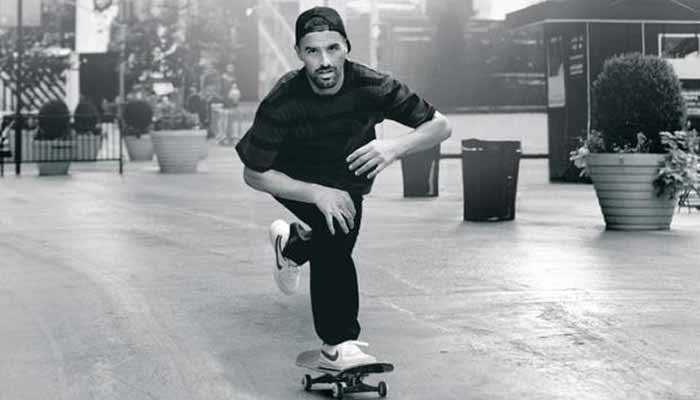 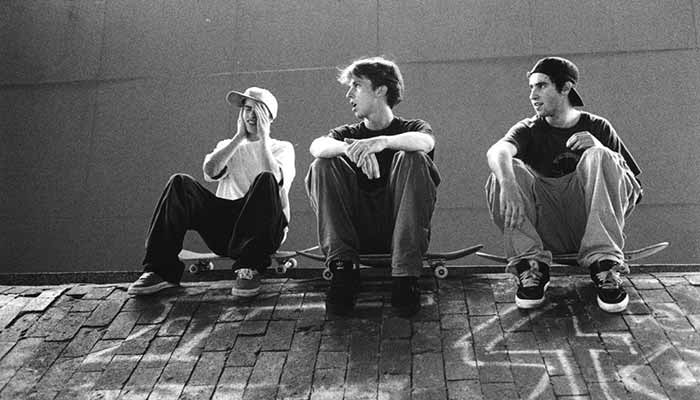 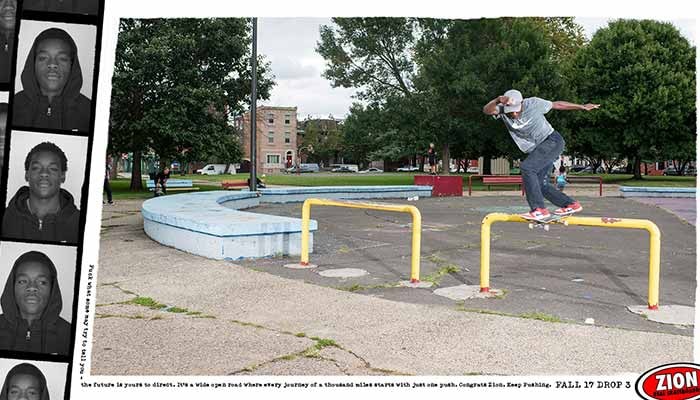 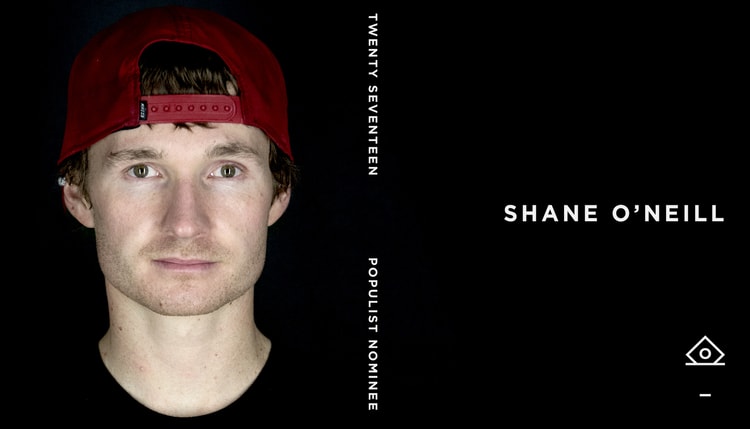 Shane O’Neill starred in two parts this year. And, because this is Shane we’re talking about, they were flawless parts: “This is Not The New Shane O’Neill Video” and...
Jan 3, 2018    0 Comments