Super honored to be apart of the @dgk family .I couldn’t be happier ! Family and love thanks to everyone that made it happen ! Super blessing ?? #skateboardingsavedmylife love y’all . New chapters?❤️

In August 2018 we reported that Chaz Ortiz had left his longtime sponsor Zoo York. Now, after two years of being a free agent, the 26-year-old has found a home on Stevie Williams’s DGK team. Ortiz posted about the news on his Instagram account last night, along with three new board designs, and we have to say, Damn it’s nice to his name on a board again! In his caption, Ortiz states:

‘I couldn’t be happier… Thanks to everyone that made it happen! …New chapters.’

Hearty congrats all around! We have worked with Ortiz since he was just a li’l Steez, back in 2009. The former Battle Commander has filmed dozens of projects with us, including a massively viral edit for Gatorade that Colin Kennedy directed, ‘Go All Day.’ Watch some of his videos, below: 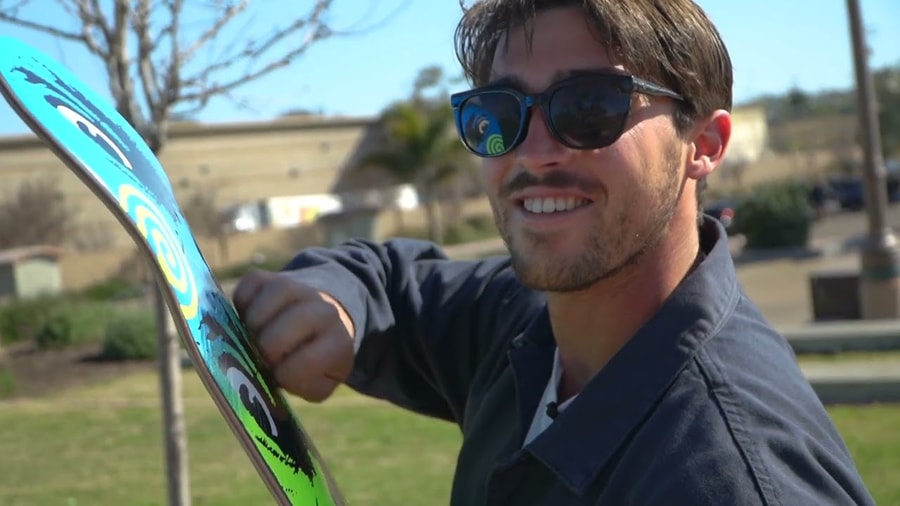 The collection is a tribute to his home state, with the Oklahoma rose being a continual motif across all pieces.
Jul 16, 2020    0 Comments
Skateboarding 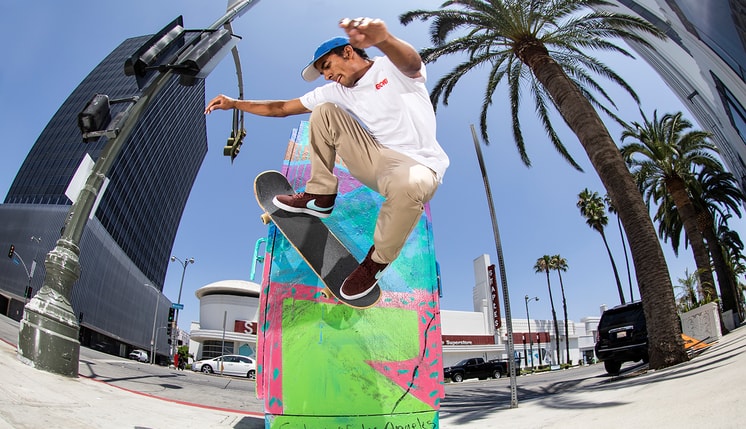 Mario Realegeno is a Los Angeles-based artist with roots in skateboarding. Learn about his technique, inspirations, and how skating informs his work in this video.
Jul 16, 2020    0 Comments
Skateboarding