Sydney, Australia’s Chima Ferguson stayed close to home for his new video part, which Real is calling a “Short Part.” But, come on: At three minutes, this bad boy is a legit length. Ferguson’s previous edit was Vans’ Nice To See You, which just came out October, so you’d think that all of his best stuff was already used for that project. But no, this one is also fucking amazing, making us wonder How much more Chima Ferguson footage is Chima Ferguson sitting on? And when will it hatch?

Check out Ferguson’s ‘Short Part’ above, and watch some of his past work with The Berrics, below: 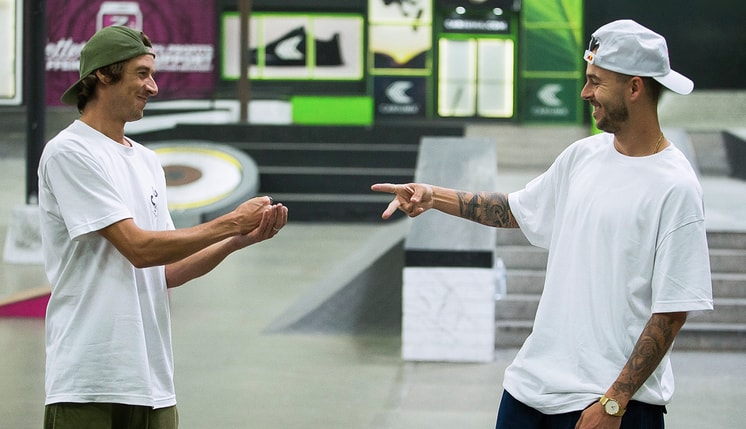 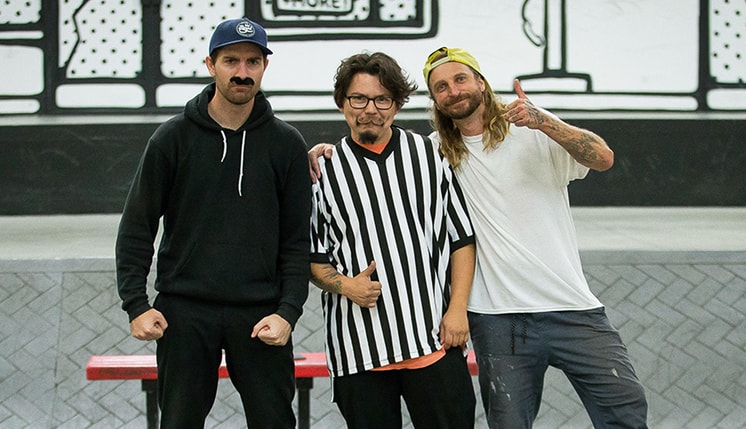 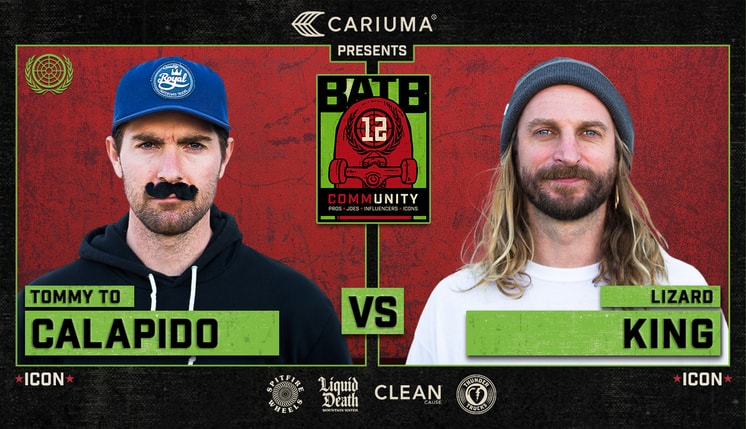 BATB Icons Tommy To Calapido and Lizard King face off in today’s epic grudge match. Who will win in this battle of the pseudonyms?
Dec 4, 2021    0 Comments
Skateboarding

Antihero’s Grimple Stix riders took the True Full shape for a spin around the “block,” and the edit is all right (angles).
Dec 3, 2021    0 Comments 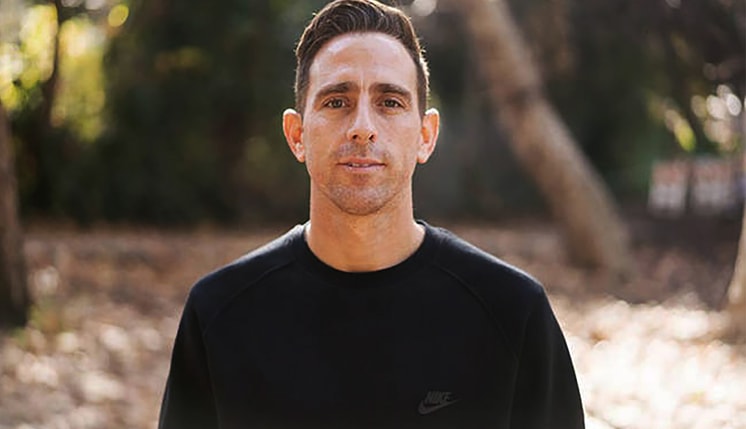 “Incredibly honored & grateful for the support of Shane O’Neill & the April team for allowing me to keep my dream alive. Excited for this new blessing.”
Dec 3, 2021    0 Comments
Load more
Shop