25 years ago, Chocolate released its first full-length (directed by Spike Jonze) called Las Nueve Vidas de Paco. The mix of mostly LA street lines, schoolyard clips, and rare groove soundtrack (heavy on the horns) was unique for its time, and this morning Chocolate released an edit that will give nostalgic goosebumps to skaters who wore out their VCRs playing Paco in the ’90s. Erik Herrera’s introduction video hits all the sweet spots from Mike York, Gabriel Rodriguez (RIP), Keenan Milton (RIP), and Paulo Diaz’s parts in that classic video. Filmed by Tyler Cichy and edited by John Marello, high-speed street lines, back alleys, and school yards all get equal time in Herrera’s part.

And, about halfway through the video, Herrera does probably one of the best fakie 360 flips you’ll ever see. Tellingly, Cichy/Chocolate chose to shoot this trick from two angles (and perfectly in-frame, we must add)—it’s almost like they knew that people would be replaying and studying Herrera’s part, just like so many of us have done with Chocolate’s videos over the decades.

Herrera joins James Capps, Vincent Alvarez, Yonnie Cruz, Stevie Perez, Hakeem Ducksworth, Carl Aikens, Justin Eldridge, Kenny Anderson, Jesus Fernandez, Chris Roberts, and Raven Tershy. Chocolate and the Crailtap riders have been working with The Berrics since before a single clip was filmed in our original teeny, tiny Myers St private warehouse. (Ty Evans put together an awesome ‘Skate Fairy’ episode devoted to the LA sanctuary in 2006.) Check out a random assortment of Crail projects since 2007, below (thanks for the memories!):

Pretty much the whole Crail posse was in the house for this mega-edit by John Marello.
Aug 9, 2022    0 Comments
Skateboarding 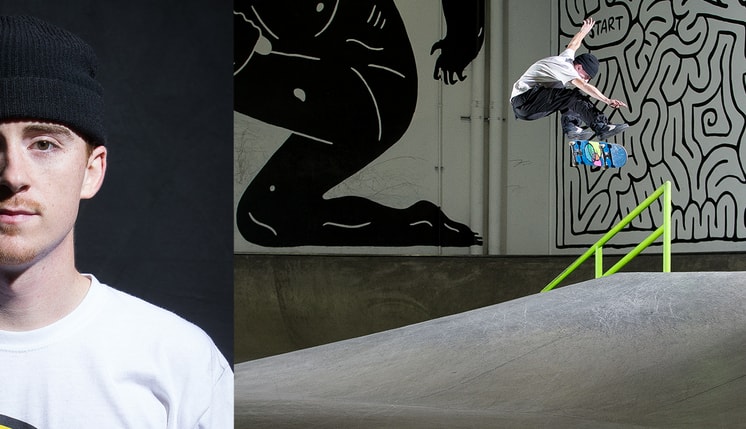 It Must Be Nice To Be Tyler Peterson

Honorary Berrics mascot Tyler Peterson has been making us jealous of his skating since 2014… it must be nice.
Feb 10, 2021    0 Comments
Skateboarding

Jamie Thomas Shares His E-Commerce Strats In ‘The Other Side’ 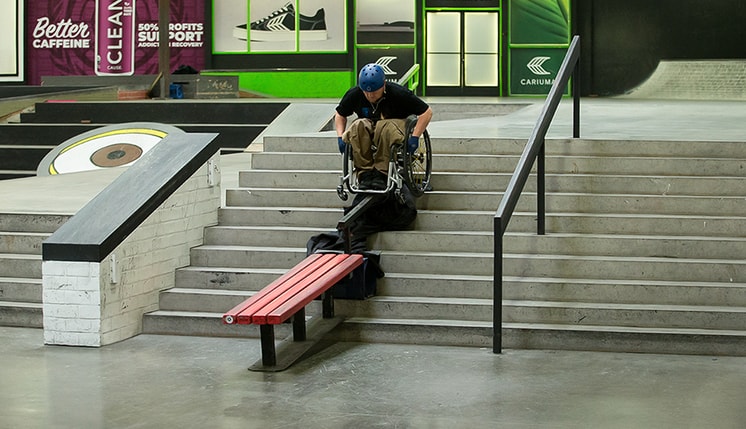 After his life-changing injury in 2005, Robert Thompkins has been translating his passion for skateboarding into something that is equally creative and inspiring.
Feb 9, 2021    0 Comments
Load more
Shop