We remember the first time Chris Cole skated the OG Berrics, 11 years ago, as if it was yesterday. Eager, enthusiastic, and incredibly consistent, he managed to crank out the clips with ease; it really says something that he’s kept up this workaholic pace for over a decade.

Leading up to Cole’s epic Battle Commander in 2009, we dedicated the week to him—this was the first time that The Berrics locked down that much bandwidth for one skater. It was our way of communicating that simply seeing Cole skate in person was a momentous occasion, he demands your full attention. His accomplishments in skateboarding are staggering; his contributions under our roof are simply unparalleled. (Did we mention that he is also the Battle At The Berrics 2 champion? Even when it’s just flatground he shines.)

We invited Cole to sign a few of his Plan B decks, and these will be available in The Canteen at 5pm PST. Check out a small representation of his deep Berrics history, from his BATB win to his current status as the grand poo-bah of Battle Royales, below: 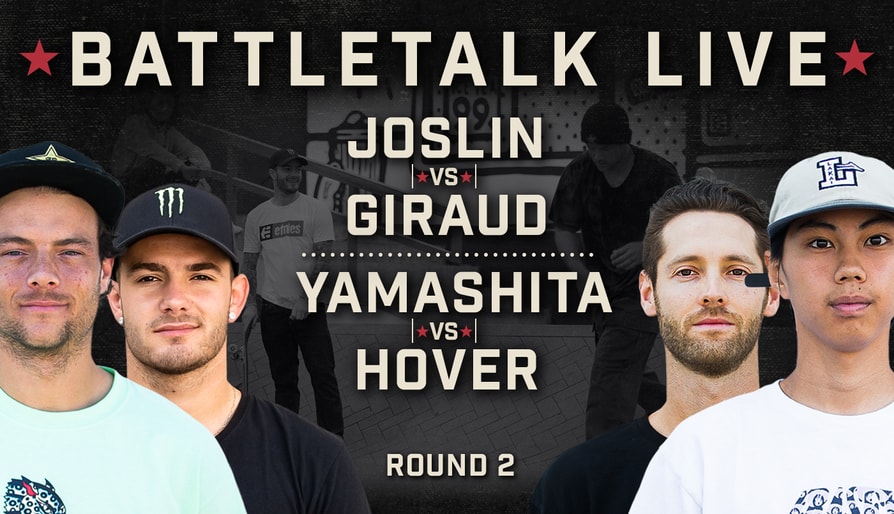 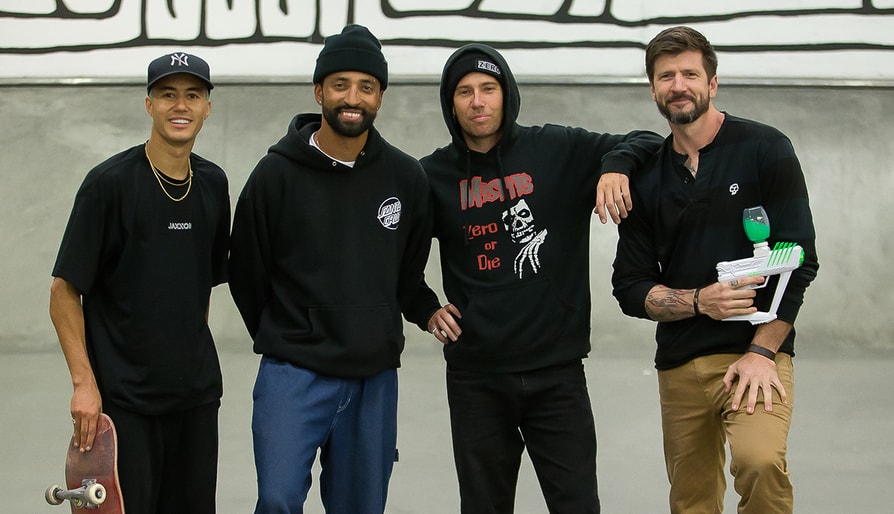 Ivan Monteiro, Maurio McCoy, and Dane Burman try to roll away without getting gel on their faces in the latest edition of Chris Cole’s Battle Royale.
Mar 31, 2022    0 Comments
Skateboarding 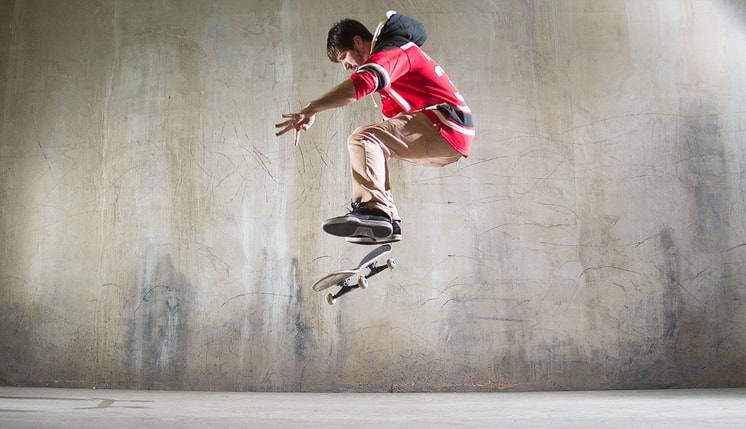 Chris Cole has been a Berrics regular since the very beginning. We tried to distill his 11 years of Berrics history into 11 minutes, but we’ve barely scratched the surface of Cole’s go...
Jul 11, 2019    0 Comments 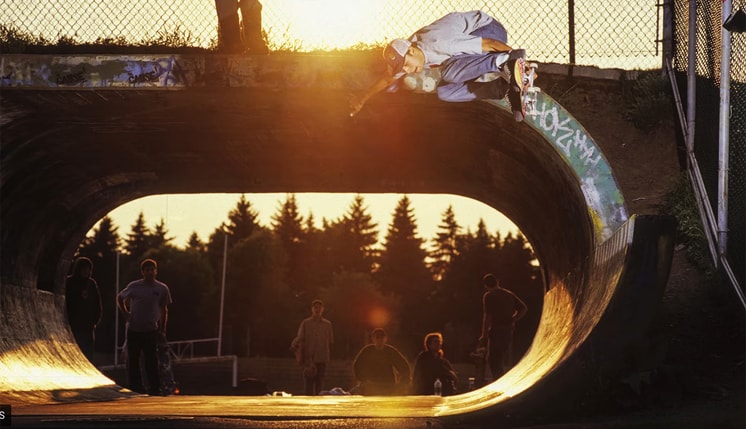 VANS’ “LOVELETTERS TO SKATEBOARDING” GIVES CANADA ITS DUE

Your intrepid explorer visits our neighbors to the north in this epic 42-minute episode.
Jul 11, 2019    0 Comments 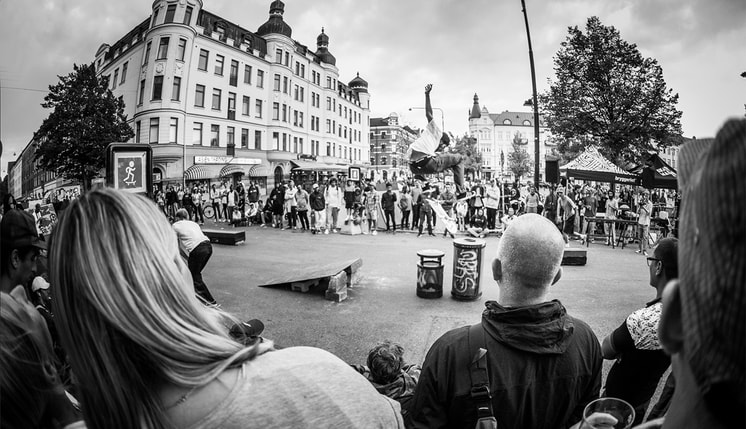 The free event will also be joining a street contest, art exhibition, and a film festival!
Jul 11, 2019    0 Comments 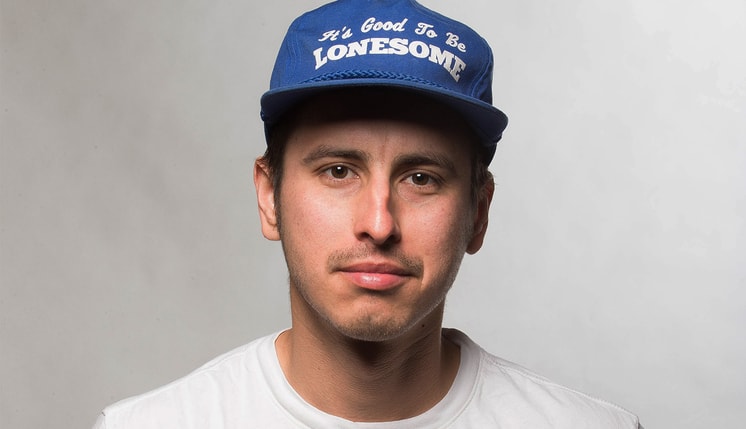 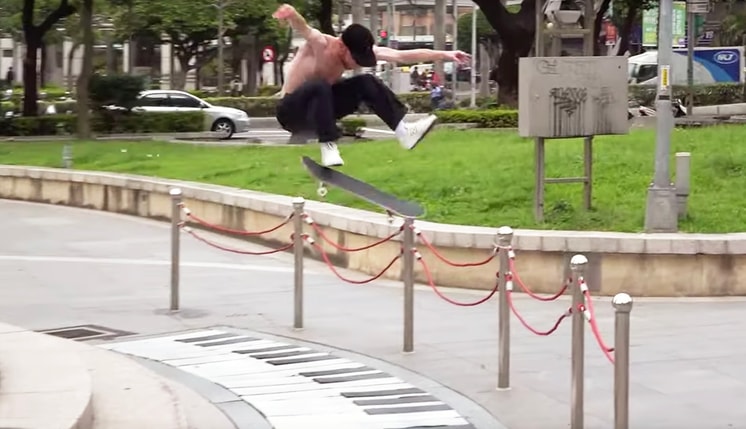 Romain Batard’s “Drip Through Stone” really brings out the character of the capital.
Jul 11, 2019    0 Comments 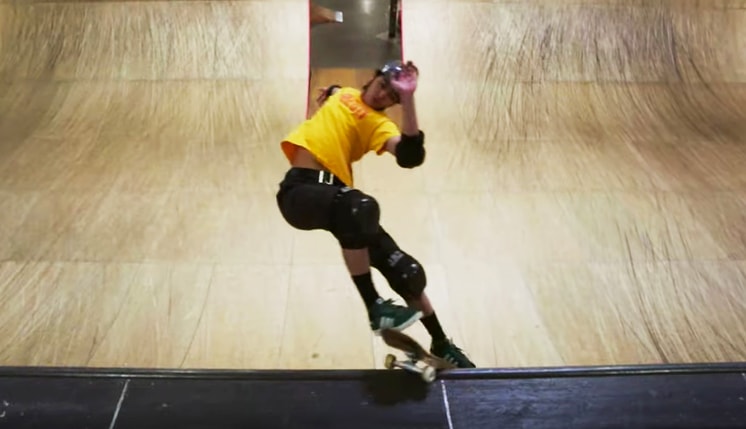 Jimmy Wilkins and Moto Shibata tell you how style and trick selection play a role in their contest runs.
Jul 11, 2019    0 Comments 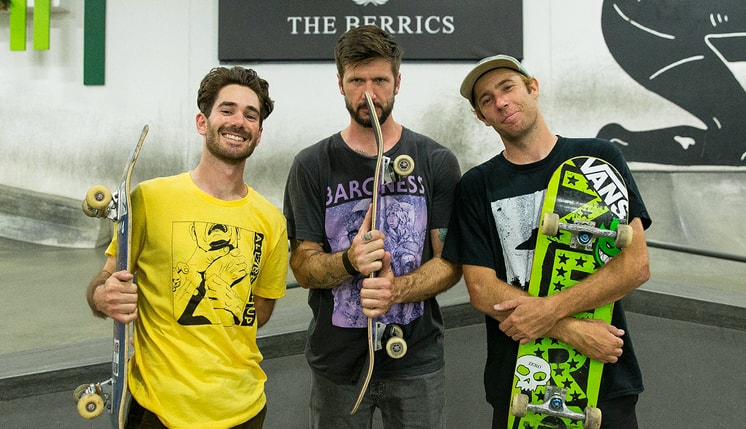