Check out his "Untitled001," which aired on The Berrics as part of our Shoot All Skaters Export series back in 2016. 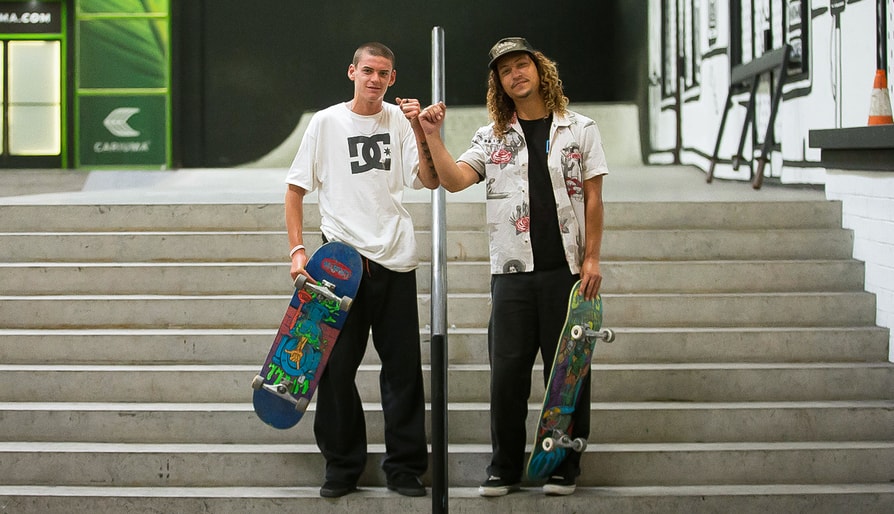 Skate Juice’s Brennan Scott and Chris Weissmann face off, but who will be the last Skate Juicer standing?
Sep 14, 2021    0 Comments 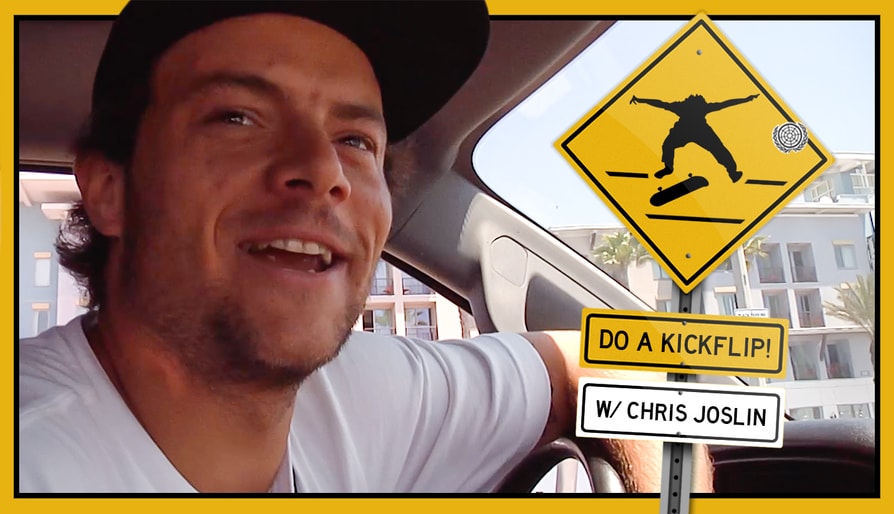 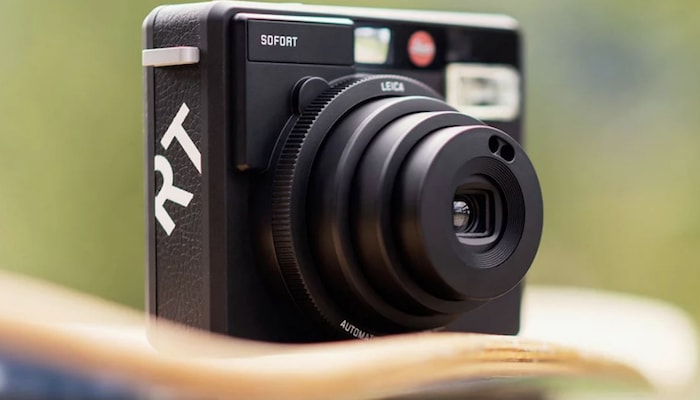 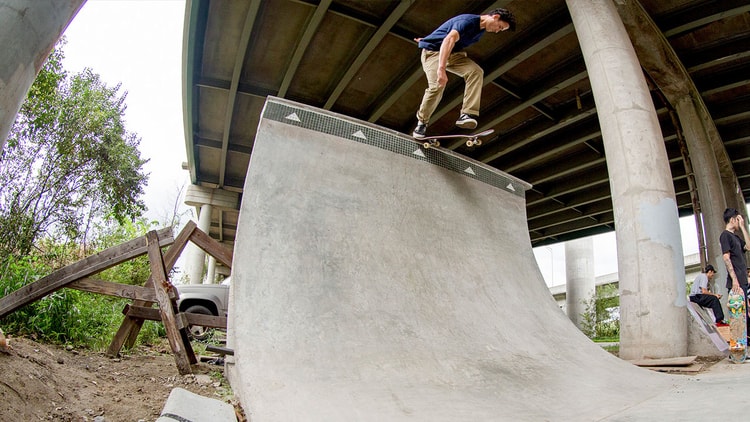 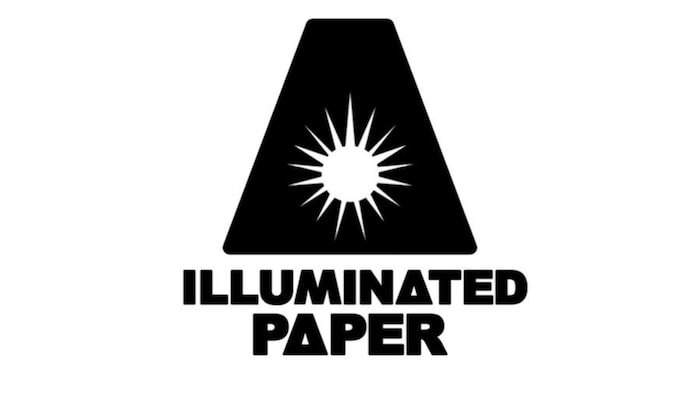 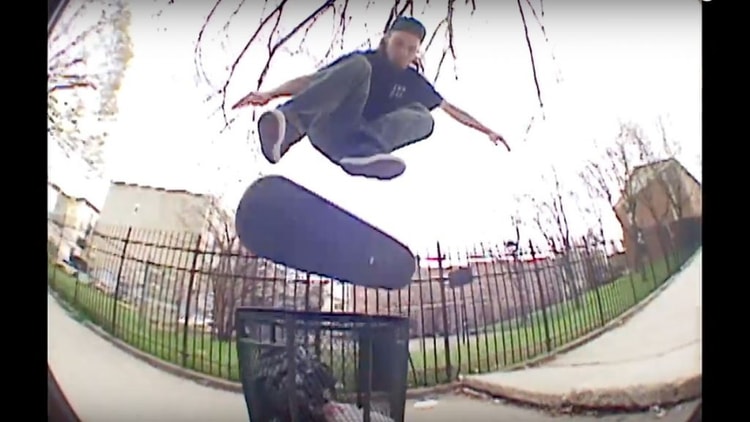 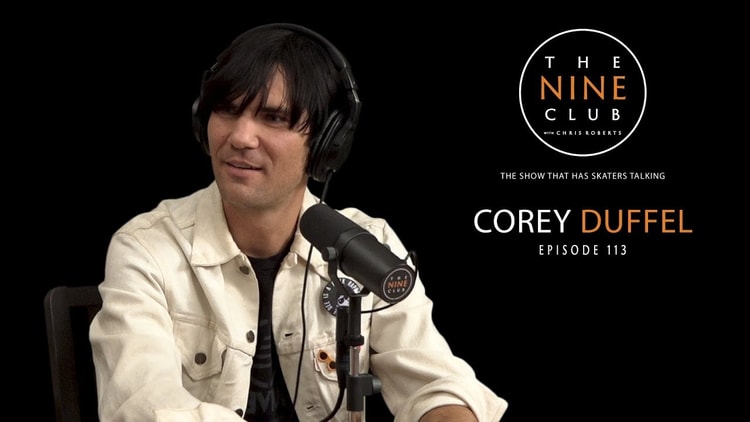 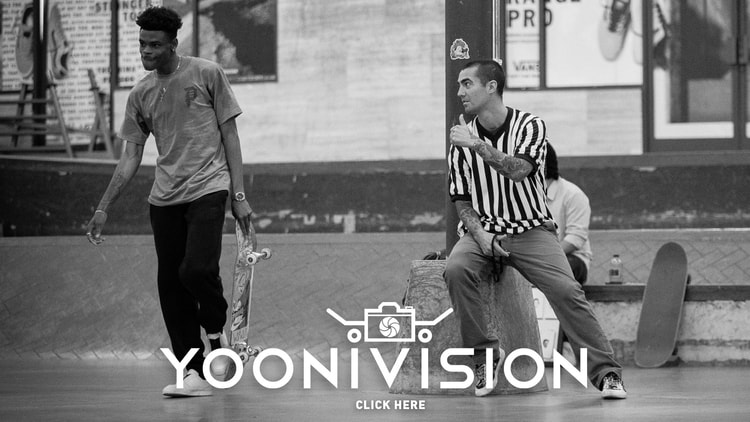