I didn’t know Kenny Hoyle personally prior to working on his Transworld “And Now” part but was a fan ever since his part in the Kayo video “It’s Official” had dropped in 2006. Most of these shots were filmed in China and Australia which also happened to be my first time out of the country. The last line didn’t make it in the video, but I always thought it was a rad one! – Chris Ray 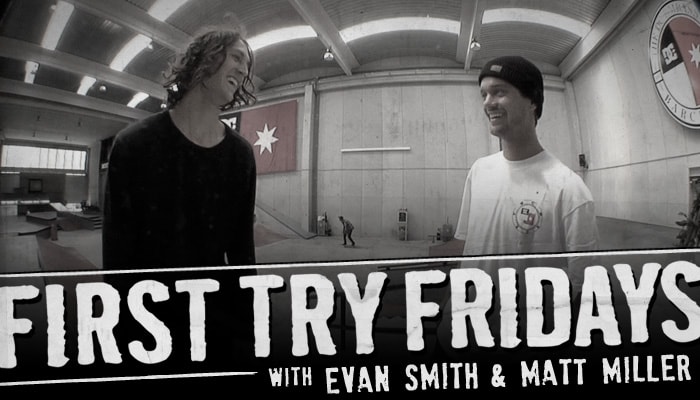 Matt Miller puts Evan Smith to the test with a fresh board and no warm up. Did they remain friends after this? You’ll see…
Jun 7, 2013    0 Comments 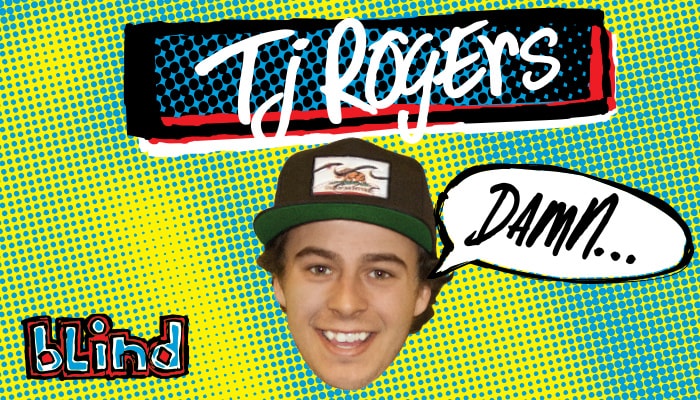 TJ Rogers is a young up-and-comer from Ontario, Canada. We love young rippers and we love Canada so it seems fitting for us to offer up TJ’s part from the recent Blind video DAMN…...
Jun 7, 2013    0 Comments 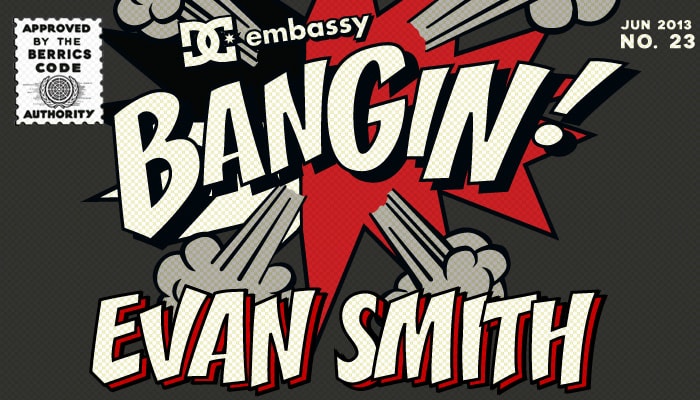 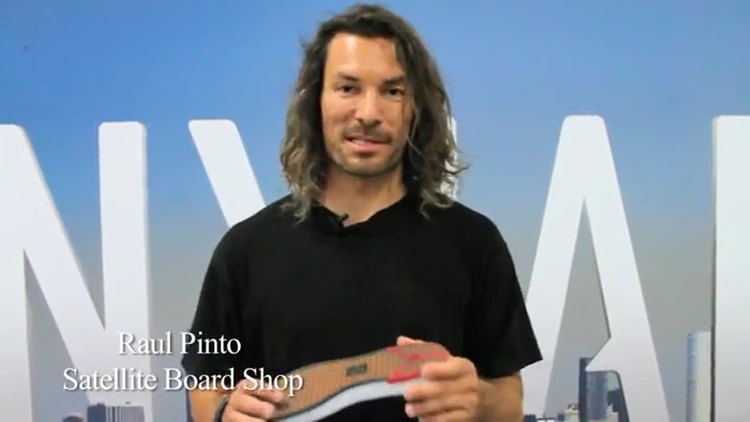 Nyjah’s got a brand new pair of shoes! We recently had Nyjah and some of the DC posse in the park to roll around and give them a proper ‘field test’. And guess what?…...
Jun 6, 2013    0 Comments 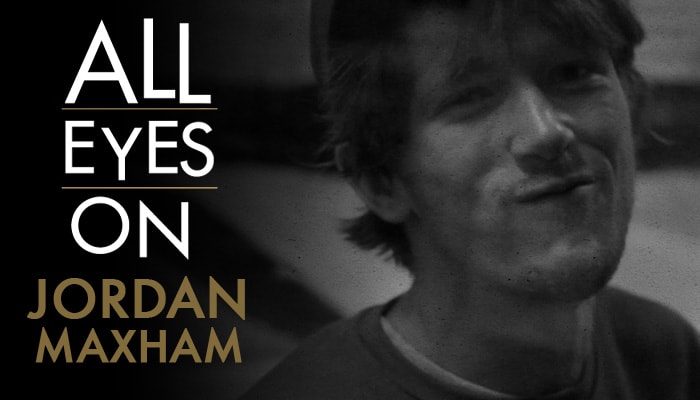 ALL EYES ON JORDAN MAXHAM

All Eyes On was created to introduce skaters we think are going to be big contenders in the future. Maybe not tomorrow or next week, but a year, two, three maybe guys like Jordan Maxham are going...
Jun 6, 2013    0 Comments 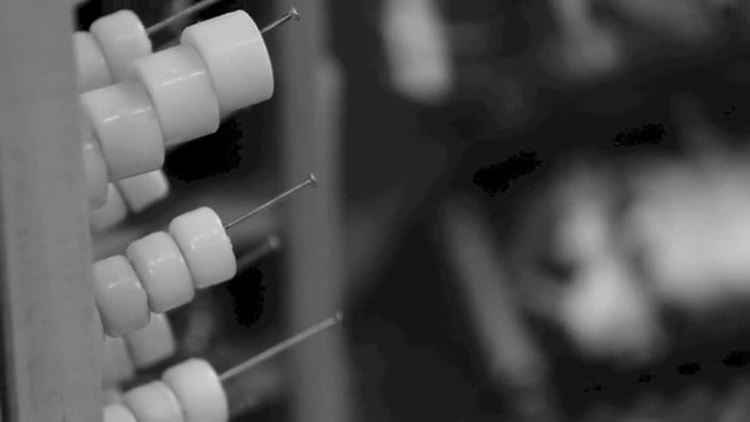 Skate Socks is every skateshop in every city around the world. It’s the all silly questions we asked or wanted to ask but were too embarrassed. It’s that thing you overheard and alwa...
Jun 5, 2013    0 Comments
Load more
Shop