Chris Wimer, the man with the perfect flick, turned pro for Zero over the weekend. The news was announced via the company’s Instagram, and coincided with the release of an unprecedented 36 (!!!) unique pro models for the Virginian homie: Dead Cardinal, an ode to his home state; his own Springfield Massacre model, featuring the Cletus Spuckler character; his Signature Skull model; and dozens of different colorways for his BLOOD model. (All are available on the Zero site now, save for some “BLOOD” colorways that have sold out already).

SPENCER HAMILTON ON THE NINE CLUB 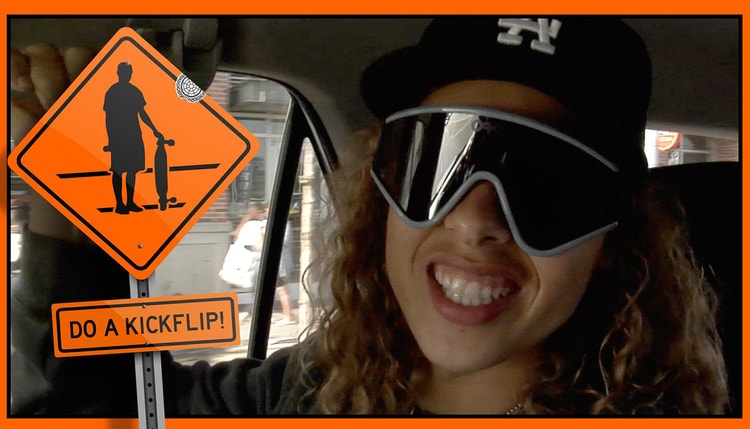 DO A KICKFLIP! WITH OLAN PRENATT OF ‘MID90S’ 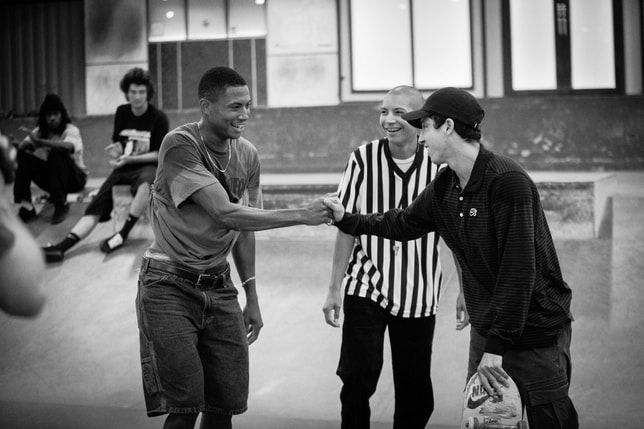