The Chrome Ball Incident celebrates 10 years with an interview with famed World Industries filmer Socrates Leal. As the main camera guy behind some of skateboarding’s most celebrated golden-era videos, Soc has stories for days. Beyond that, he’s also got a massive amount of footage. Chrome Ball released a series of unseen raw edits with the interview that you’ll definitely want to check out. The clips in the one above featuring Eric Koston, Guy Mariano, Rick Howard, and Henry Sanchez were previously only seen in the pages of Big Brother Magazine circa 1992. 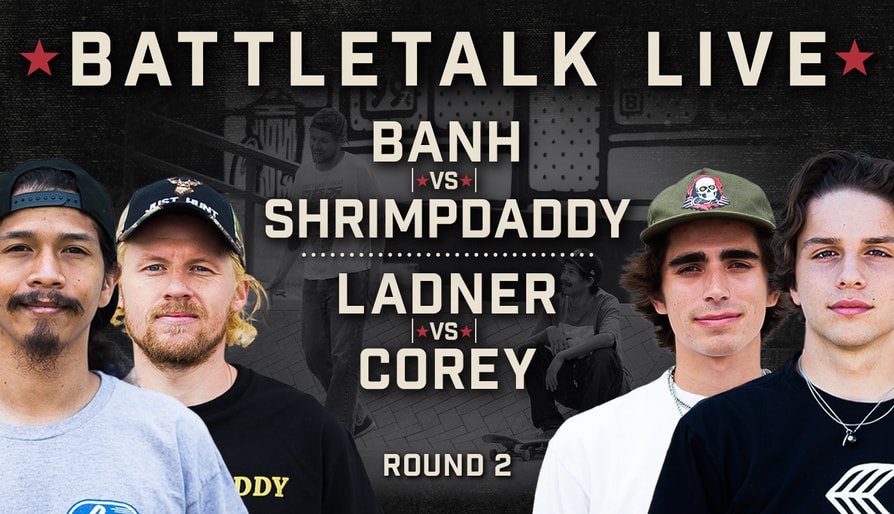 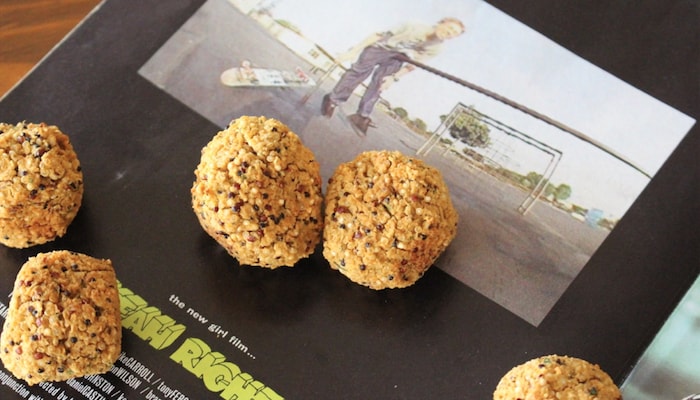 Protect your falafels in the latest Salad Grinds & Bean Plants. These protein-packed orbs are low, loose, and full of juice.
Apr 19, 2018    0 Comments
Skateboarding 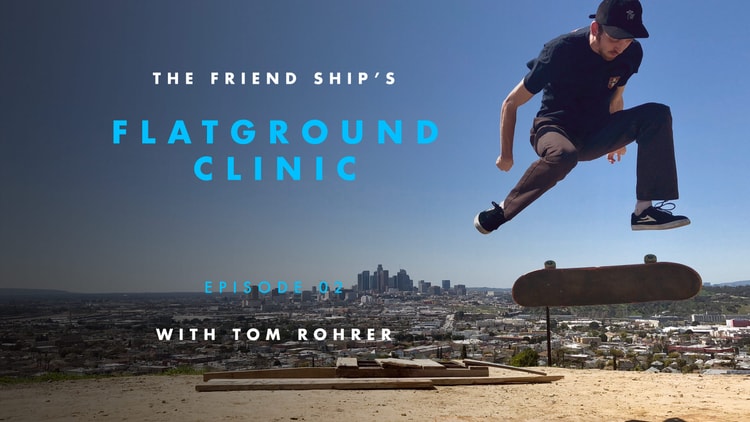 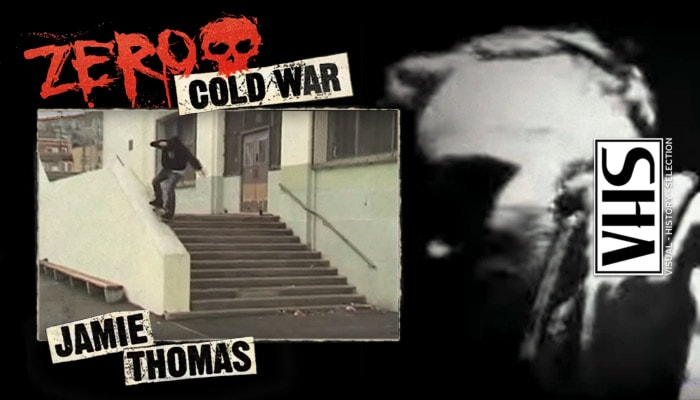 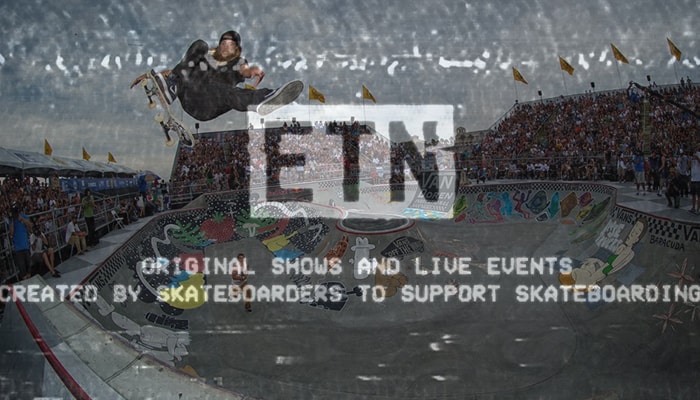 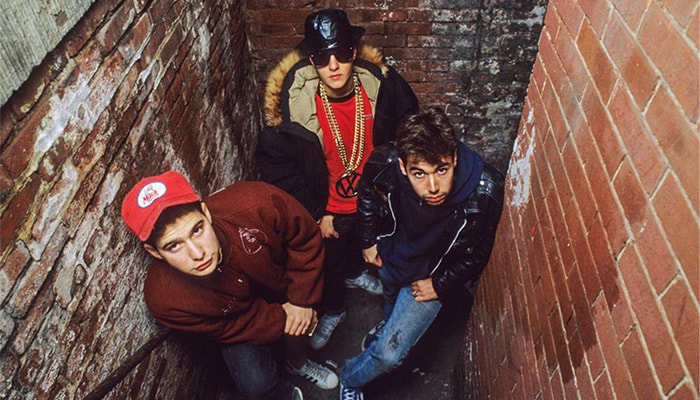 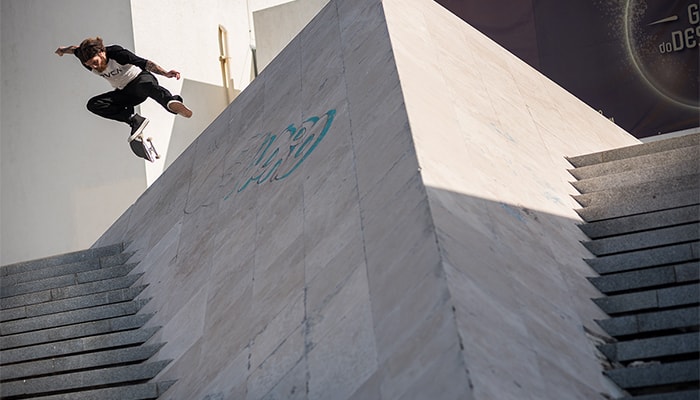