Two Berrics success stories—Cody Cepeda and Ross Capicchioni—are back in a new video from the TCMT crew called ‘Namaste’! Cepeda is our Battle At The Berrics 7 champ, and one of five BATB 12 skaters going into Round 2 who have a chance of becoming 2-time victors. And Capicchioni? Well, let’s just say he’s actually Superman (and Oprah Winfrey thinks so, too): He was shot, recovered, got back on his board, and became the subject (shared far and wide) of one of our top videos of all time. The Berrics wouldn’t be what it is today without these rad skaters.

Check out some of Cepeda’s and Capicchioni’s best-known Berrics moments, below:

Gas Giants celebrates its 1-year anniversary with this incredible part by the brand’s founder.
Nov 17, 2022    0 Comments 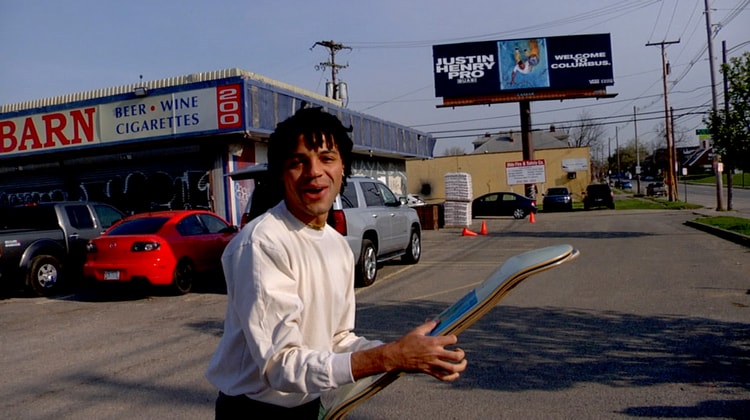 …And Klamath Falls, and every backyard pool in between.
Nov 2, 2021    0 Comments
Skateboarding 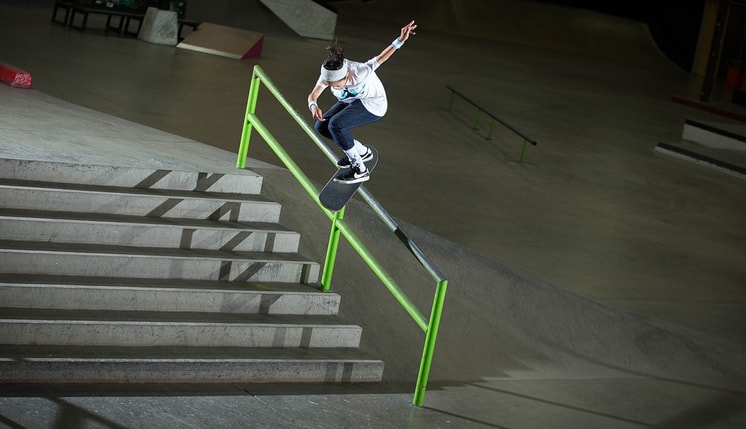 Ginwoo Onodera: 3 Hours In The Berrics

Here are all the tricks Ginwoo landed during his recent 3-hour visit to The Berrics, in order.
Nov 2, 2021    0 Comments
Skateboarding

Leoni Fikentscher Faces Off Against Indy Makkinje In ‘Queen of MACBA’

Fikentscher and Makkinje vie for that royal title in the latest first round game.
Nov 1, 2021    0 Comments
Load more
Shop