Over the years, Supreme‘s weekly system of limited edition drops has made the concept of rare, collectible decks a fairly common cultural thing. It may seem weird to most skaters who want to, you know, SKATE their boards, but to each his own. One man has done the unthinkable—collecting every Supreme deck ever made. Far from a hoarder, Ryan Fuller wants to share his immaculate collection with the world. Through December 15, you’ll be able to see this highly valuable accumulation in person at Jason Vass gallery in Los Angeles. Here’s the official description from the gallery’s site:

“Inferno debuts the complete collection of Supreme’s artist skateboards and accessories. Created by Ryan Fuller & Yukio Takahashi, the exhibit features every accessory and skateboard deck released by Supreme (with the exception of the pinball machine). Inferno will debut at the Jason Vass gallery in downtown Los Angeles’s Arts District on December 2, 2018 and will show through December 15, 2018. The collection of skate decks is owned by Ryan Fuller, the sole owner and collector of every deck over the past 20 years, and co-hosted by Yukio Takahashi, the sole owner of the accessory collection. Both will be on display and auctioned at Inferno. The exhibit, curated by gallery owner Jason Vass, and entrepreneur & Brotherhood founder, Christion Lennon. The Inferno collection is authenticated by stockX.”

Wow. Homeboy will be auctioning all of his decks!!! The value of all this stuff is $2MM, but if you think you can scrape up enough scrilla for a deck or two, head to the Jason Vass gallery. Hell, if you’re lucky enough to be at BATB 11 Finals Night on Friday you could just make a day of it. Here’s the gallery’s address:

It may be a cold winter in the city, but “storNYtime” will put you in a Cromer state of mind: 3 minutes of Crome to your dome.
Dec 5, 2018    0 Comments
Skateboarding 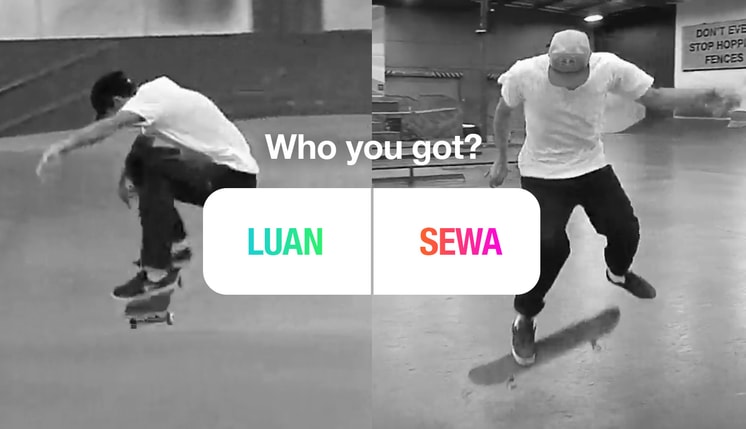 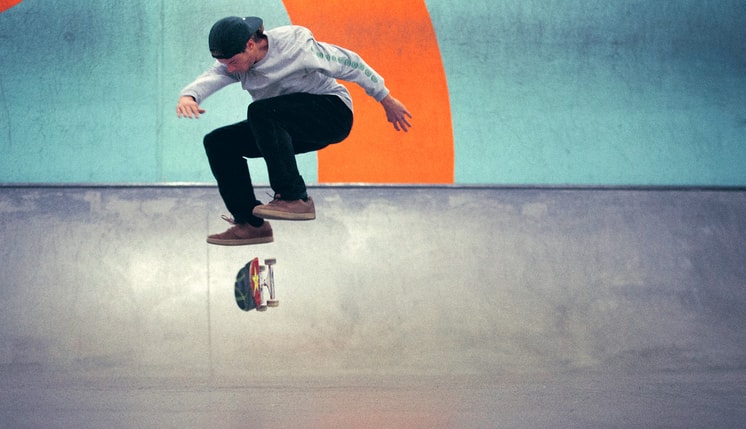