Dreams really do come true! Felipe Gustavo started out as a young skate rat in Brasilia, Brazil with absolutely no ins to the skate industry. He had immense talent and a dream that was bigger than life; that was it. He was just like you. He wasn’t rich, and he certainly didn’t have a silver spoon or “connections.” In fact, his family sold their car just so he could afford a plane ticket to the 2007 Tampa Am contest (which he won!) and give it his best in America. Well, last nightÃ¢â‚¬â€6 years laterÃ¢â‚¬â€Plan B and DC announced that Felipe is now pro. He’s more determined, accomplished, and talented than just about anyone we’ve ever come across. Needless to say, we can’t express how proud we are of him for making his dreams come true. He’s not just a good friend of The Berrics, he’s also, quite honestly, one of the best skateboarders on the face of the planetÃ¢â‚¬â€as evidenced by his recent win in Run & Gun last month, as well as everything else he’s ever put out. Congratulations, Felipe! You’ve earned it. Let Felipe’s story serve as motivation to never give up on your dreams. Even if they seem absolutely impossible to reach and everyone tries to put you down for believing in them. If you stay focused and keep moving forward, you will achieve your goals. Felipe is living proof. Watch his debut pro part for Plan B right now and be reminded of that. 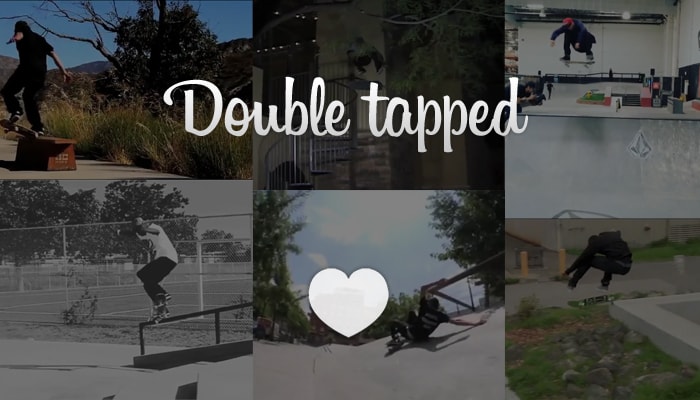 So much good skating gets posted everyday on Insta. Some clips are so insanely good that a few years ago, they could’ve been legitimate video part enders. But the nature of Instagram is to b...
Nov 23, 2013    0 Comments 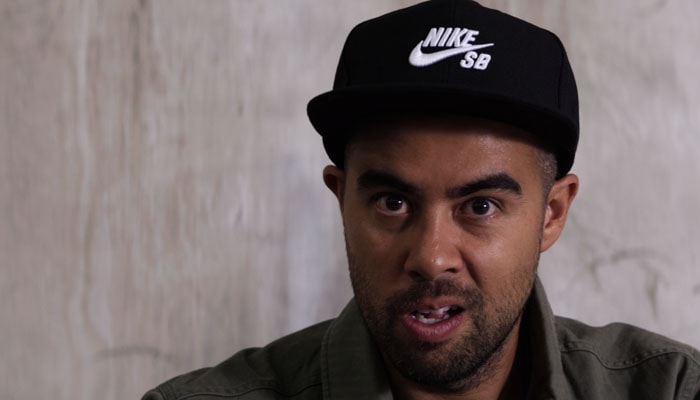 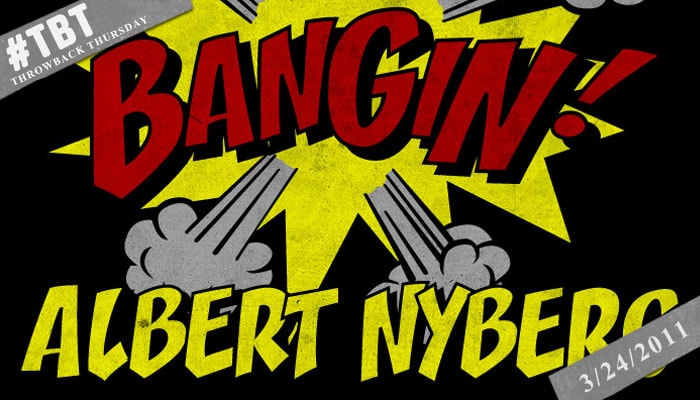 This #TBT we are bringing back a mind melter! Watching Albert Nyberg skate is like getting a Chuck Norris roundhouse kick straight to the face. “WHAT THE HELL WAS THAT!?!?!?!?” Watch h...
Nov 22, 2013    0 Comments 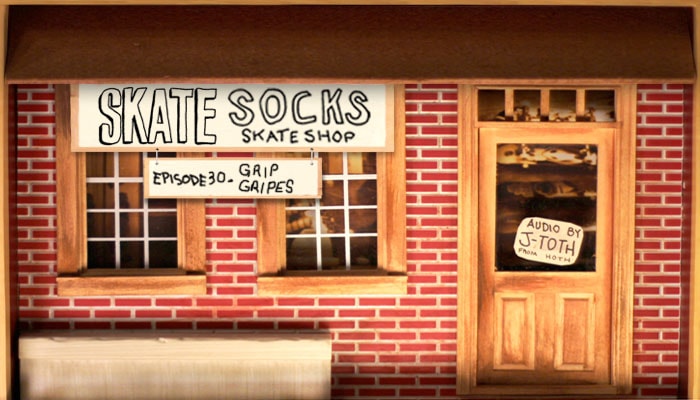 Skate Socks is every skateshop in every city around the world. It’s the all silly questions we asked or wanted to ask but were too embarrassed. It’s that thing you overheard and alwa...
Nov 21, 2013    0 Comments 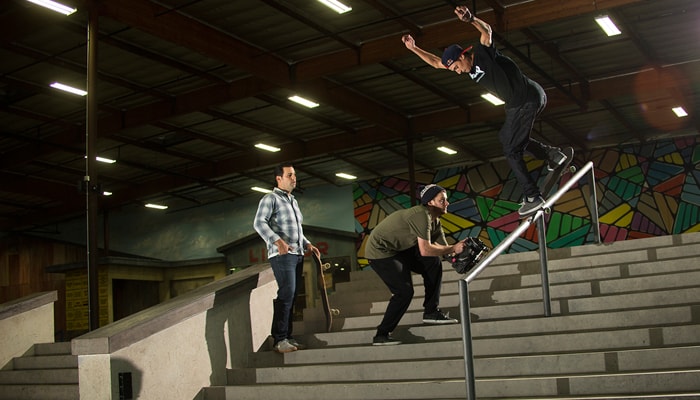 Canadians aren’t exactly known for their baking skills, but Decenzo cooks up a tasty assortment of bangers down the 10 rail. Why settle for a dozen when you can have a bakers dozen?
Nov 21, 2013    0 Comments 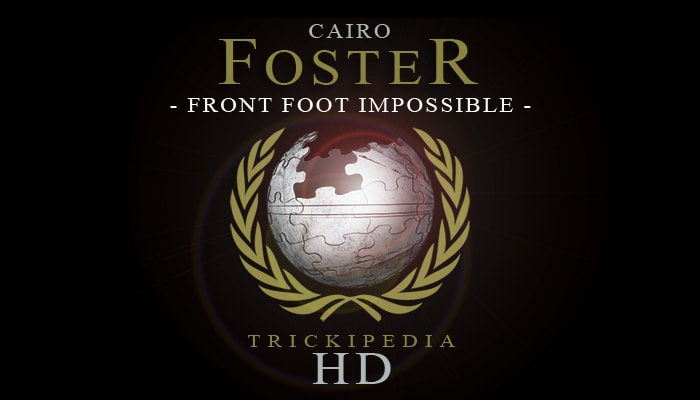 Trickipedia is not a Trick Tips section, but that doesn’t mean you’re not going to learn. Trickipedia is the general education page for skateboarding tricks started by The Berrics so t...
Nov 20, 2013    0 Comments 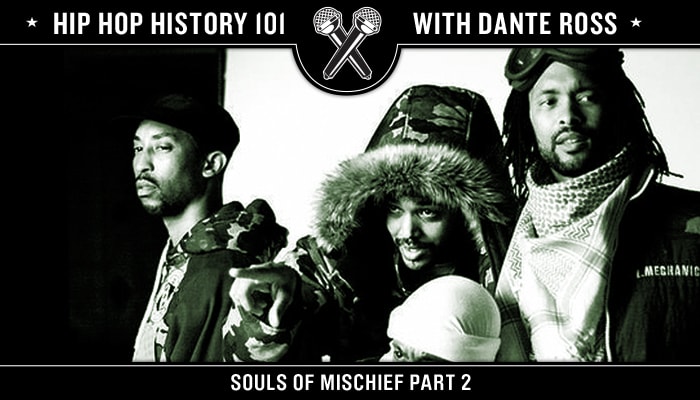 Since the mid-’80’s, Dante has played a significant role in the careers of many groundbreaking hip hop groups, from discovering artists to producing multi-platinum records. Being thi...
Nov 19, 2013    0 Comments
Load more
Shop