CONS recently revealed its latest shoe release, Louie Lopez Pro Mid, with an outside-the-box short film featuring a classic car, some balloons, and lots of shoes. There isn’t any skating in this video, but you can bet that Lopez has been stacking a bunch of clips in these bad boys. It’d be kinda sick if there’s a follow-up Part 2 video that shows all the footage of Lopez skating after he parks the car. (Louie Lopez rolling up to some Hawthorne spots in a 1965 Thunderbird and some self-driving shoes like…) Check out the video, by Bryant Inthavong, above.

Lopez has worked with The Berrics since waaay back in the day, 2009 to be exact, and his Recruit went live in 2011. Check out some of his many projects with us, below: 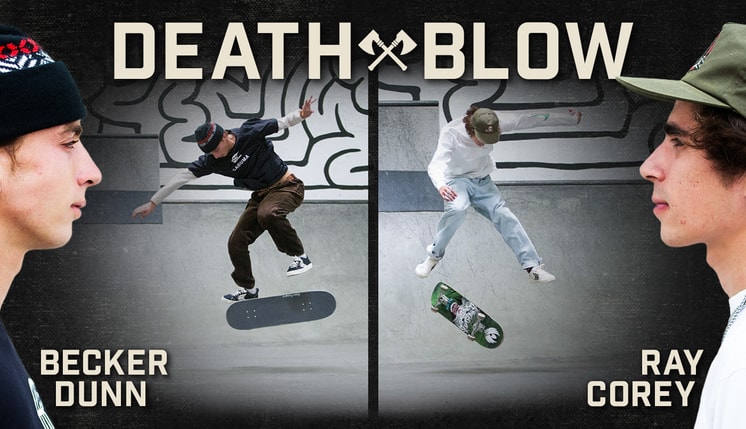 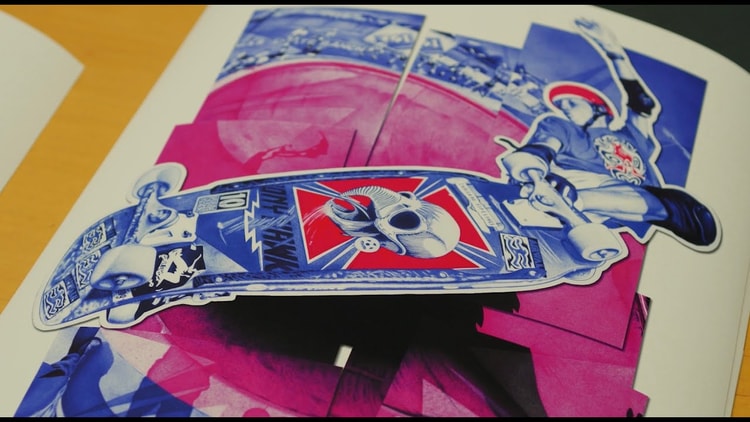 The sale of these 500 signed and numbered prints will go directly to supporting The Skatepark Project’s mission.
Jul 8, 2021    0 Comments
Skateboarding 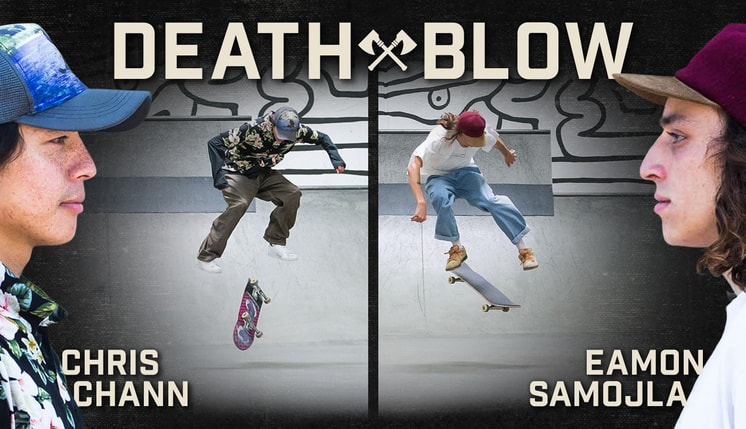 In his ‘Real Short Part’, Zion busts out two minutes of top-notch clips—and shares a few bails to show you what he’s made of (the Wright stuff).
Jul 7, 2021    0 Comments
Load more
Shop