“We donÃ¢â‚¬â„¢t want to fade away. We want to go out burning.” It’s very un-American to call it quits while on top. So perhaps that’s why it seemed so strange to us here in The States when the founders of the notorious Copenhagen Pro contest announced that 2013 would be the event’s final year. Since its inception in 2007, CPH Pro had only exponentially gained momentum in terms of audience and participation, and seemed like it was just now reaching its full potential. The contest quickly became the European contest, and served as a striking reminder that it’s not necessarily gold medals, mega purses, or cash prizes that generate excitement within a skate contestÃ¢â‚¬â€it’s the overall experience that matters. And from the Ring Of Fire to the Death Race to the Whole Roasted Pig, CPH Pro knew how to create one of the best experiences in skateboard history. While the contest will be greatly missed, we also know this is only the first chapter for Simon, Camilla, and William. Ã¢â‚¬Å“Now itÃ¢â‚¬â„¢s time to move on and do something differentÃ¢â‚¬Â¦ I donÃ¢â‚¬â„¢t know what weÃ¢â‚¬â„¢re going to do, but weÃ¢â‚¬â„¢re going to do something else.Ã¢â‚¬ï† We’re waiting. 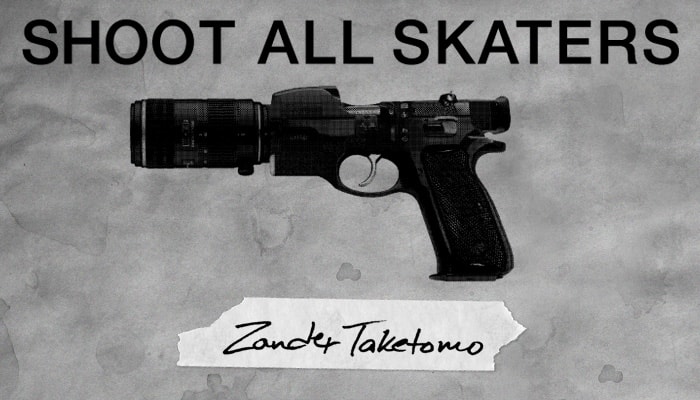 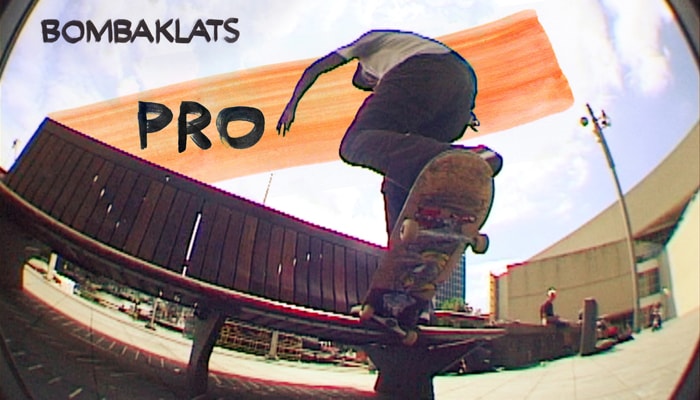 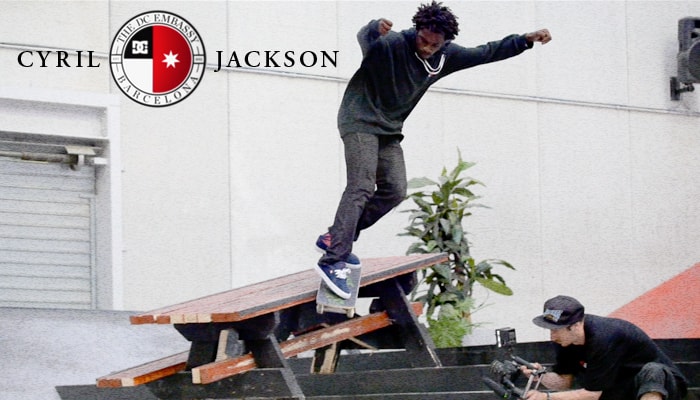 CYRIL JACKSON — At The DC Embassy

You saw his First Try Fridays a few days ago. But let Cyril warm up and have full reign over a spot like the DC Embassy, and you know he’s gonna cook up somethin’ proper. And guess...
Aug 27, 2013    0 Comments 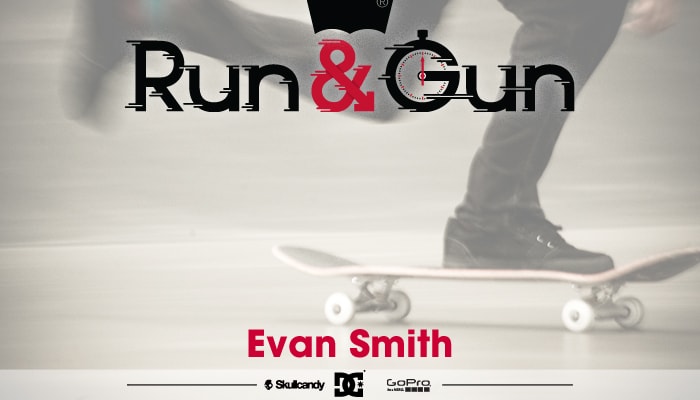 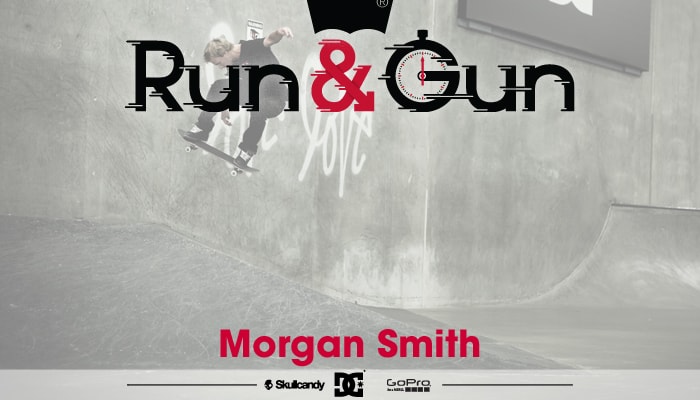 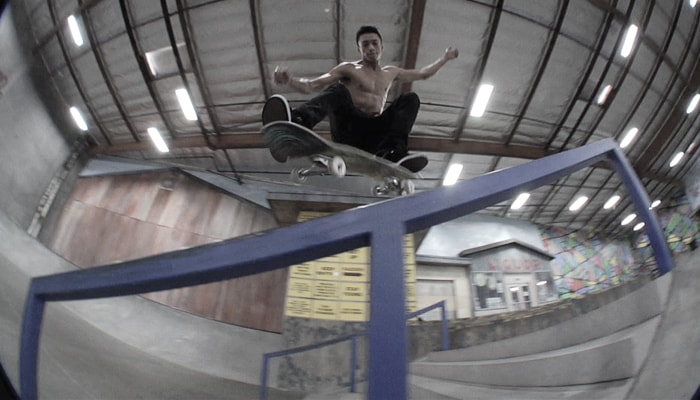 HOW MANY KICKFLIP FS BOARDSLIDES CAN NYJAH DO IN 5 MINUTES?

To even get this many flatground kickflips in a row in five minutes would be a challenge in itself. Nyjah takes consistency to a whole new level. If he didn’t have a five-minute time limit...
Aug 24, 2013    0 Comments 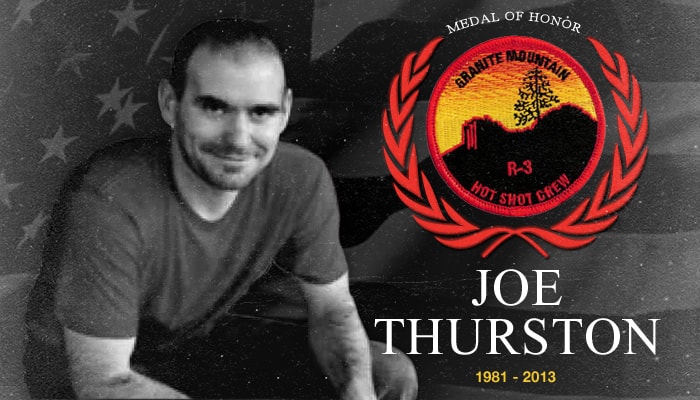 ast month 19 firefighters were killed in a wildfire while battling a blaze on a ridge in Yarnell, Arizona. This team of brave men were called the Granite Mountain Hotshots, and among them was fa...
Aug 24, 2013    0 Comments
Load more
Shop