The house that Rick Howard, Mike Carroll, Spike Jonze, and Megan Baltimore built in 1993 is an institution in skateboarding. Girl and Chocolate are unparalleled in influence when looking back on Crailtap’s 25-year legacy. And those first videos, Goldfish [1993] and Las Nueve Vidas De Paco [1995], are still some of the most culturally relevant releases to emerge from skateboarding.

The body of work produced by Eric Koston, Guy Mariano, Carroll, Howard, and the rest of the team defined that era. Spike Jonze—who had worked with Sonic Youth and the Beastie Boys, but had yet to deliver *Being John Malkovich *[1999]—added a cinematic flare to the skits that skateboarding had never seen. And Tim Dowling and Aaron Meza were the best of the best when it came to capturing tricks on the streets.

In short, it was a really special moment in time that has yet to repeat itself—perhaps it never will. But we still have the videos, which Crailtap graciously uploaded to Vimeo yesterday for the world to watch for free.

If you’re looking for a proper #TBT, it doesn’t get any better than this. 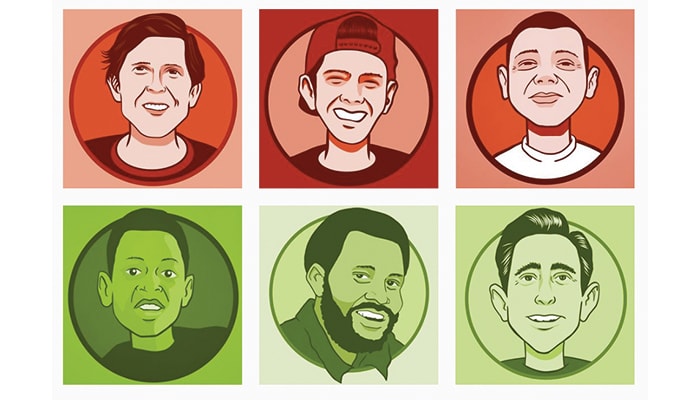 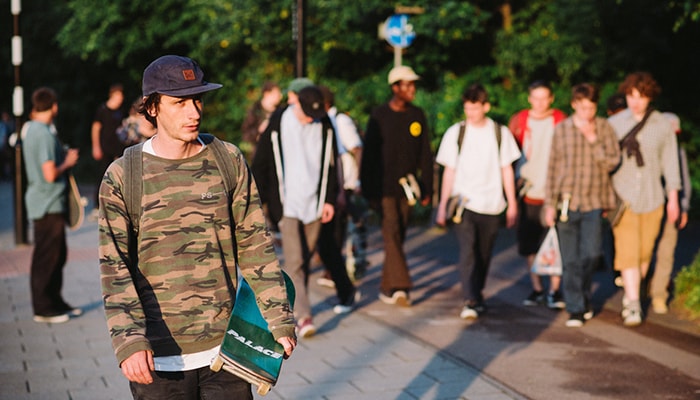 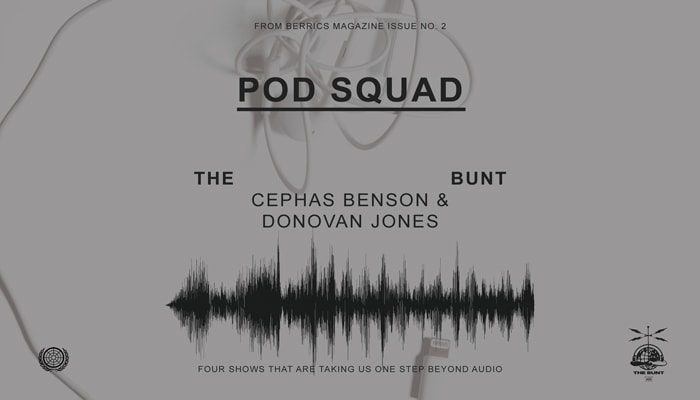 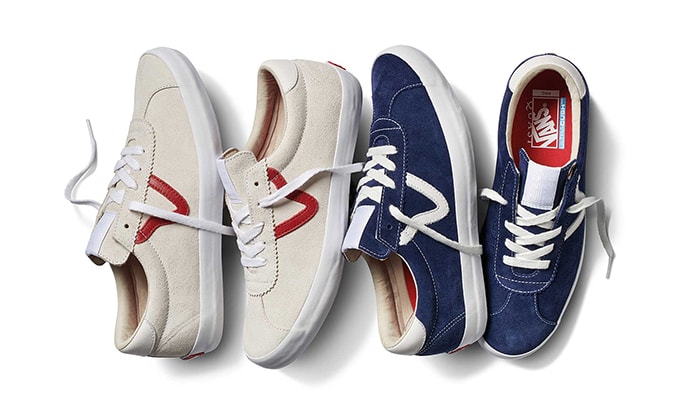 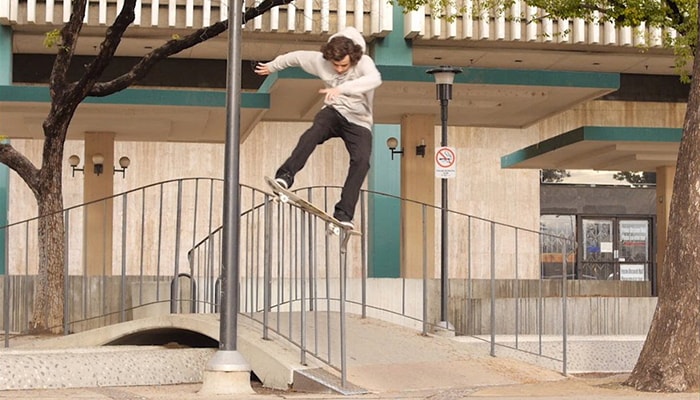