David Gravette has always been one of the most unpredictable pros, but his clips in Creature‘s 2015 ‘Euro Bonanza Trip’ take the cake. He’s liable to do a backflip on a bank, launch into a lake, or just film a marathon line—whatever he does, you’ll surely be entertained. The brand released ten minutes of outtakes from the trip this morning; watch it above!

Gravette also skated in our 2015 edition of “In Transition,” filmed entirely at Windell’s in Sandy, Oregon. Watch this part, his behind-the-scenes video, Creature’s United Nations, and his “Halloweekend Massacre” edit (also from 2015), below: 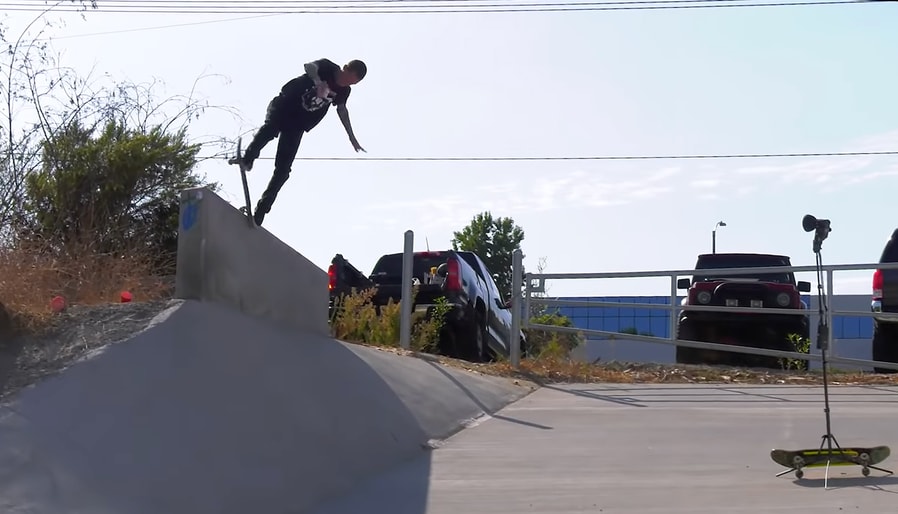 Catch Up With WKND’s Jordan Taylor In ‘Pocket Call’ 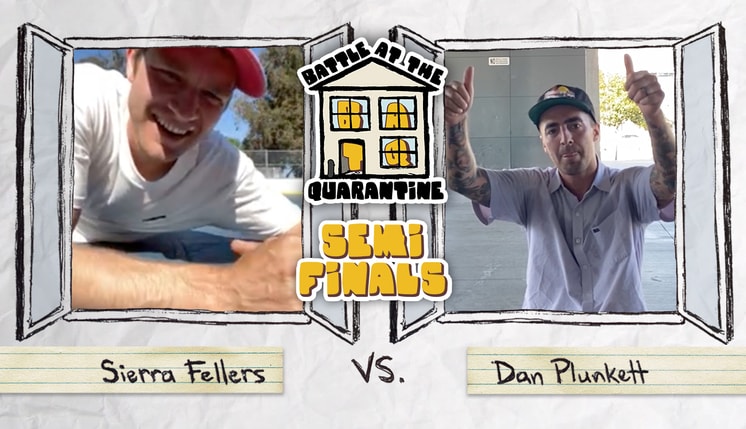 Sierra Fellers Vs. Dan Plunkett: Battle At The Quarantine Round 2

Will Sierra be the feller to take it all? Or is Dan the man (with the plan) who can? Find out now in the latest BATQ semifinal match!
Apr 15, 2020    0 Comments
Skateboarding

Hang Out In Vallejo With Real’s Ishod Wair & Zion Wright 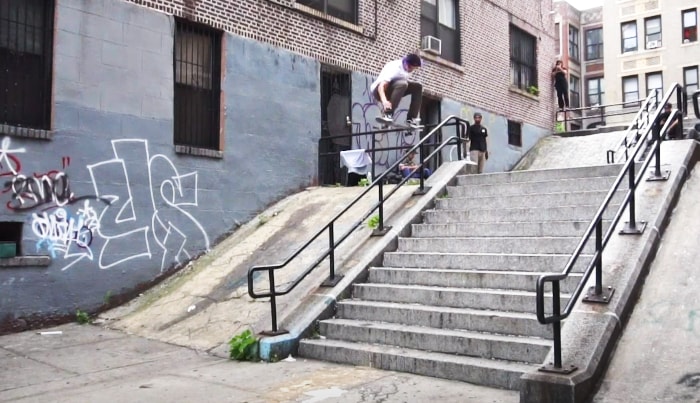 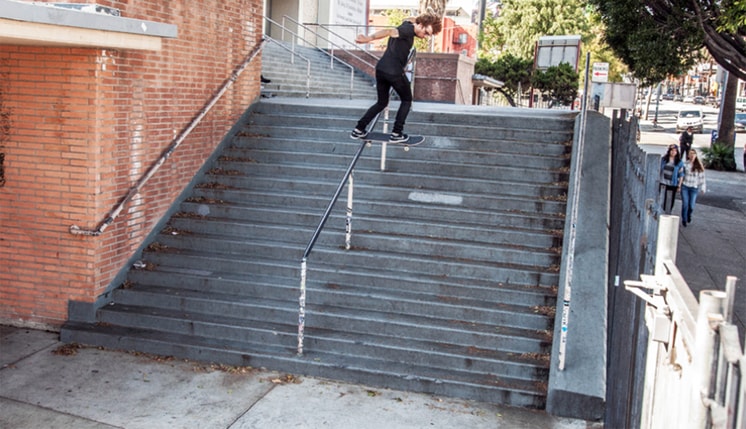