This morning, HUF Worldwide announced that Cyrus Bennett is officially on the team and then sealed the deal with another amazing video from longtime lensman and behind-the-scenes coordinator Tyler Smolinski. The last trick, filmed at Flushing Meadows (the site of the 1964 New York World’s Fair and now the site of the 2021 Best Trick Done In Queens Fair), is unbelievable—and done unbelievably well. HUF released a statement about this match made in HUFen, below:

“Cyrus has been a favorite of ours for a while now. Originally from Colorado and now calling Brooklyn home, Cyrus has that unmistakable combination of speed and style. Raw meets refined. A perfect fit for HUF. We linked up with Cyrus in NYC and came home with this clip. The first of many more to come. Cyrus for HUF.”

HUF Worldwide have been big supporters of The Berrics for years. Watch a few of our most recent projects with the brand, below:

The Tokyo revenger has been repping Lakai as a flow rider in Japan for the past four years. Watch his official intro here!
Jun 29, 2022    0 Comments

Tyshawn Jones and the Supreme team star in the brand’s latest full-length.
May 6, 2021    0 Comments 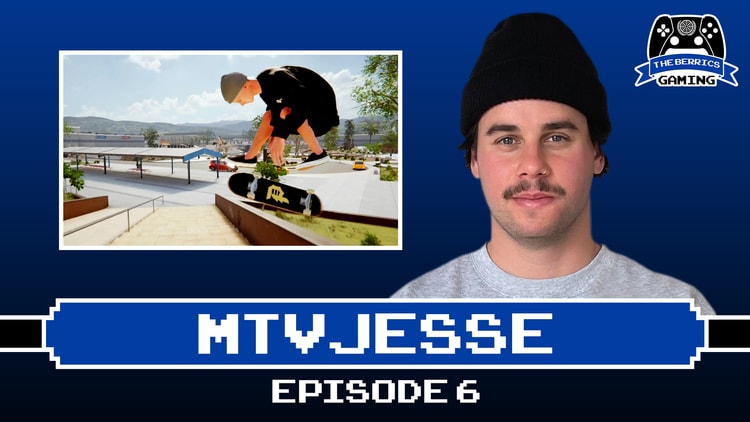 In episode 6 of The Berrics Gaming, MTV Jesse turns on that SLS pressure as he plays 3 epic rounds of ‘Skater XL’ S.K.A.T.E. on console with The Hyphenate.
May 6, 2021    0 Comments
Product

The Brisbane, Australia local disappeared three weeks ago while fishing; authorities called off the official search on April 25.
May 5, 2021    0 Comments 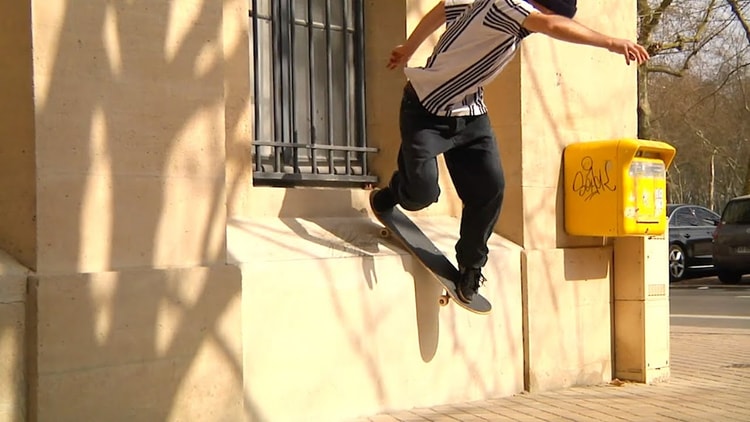 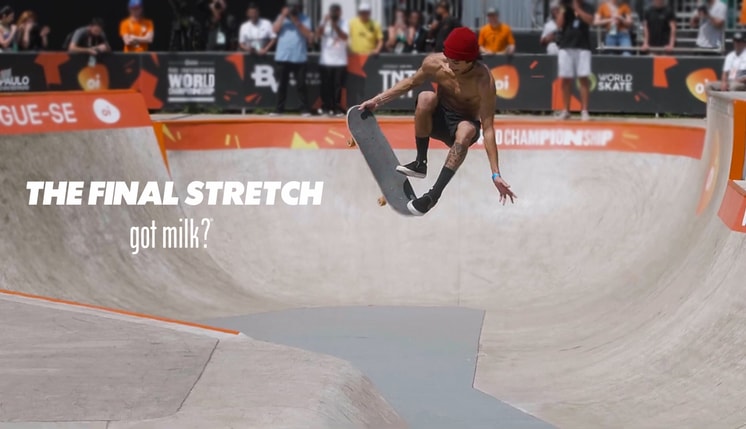 U.S.A. Skateboarding’s Heimana Reynolds tells you about what’s driving him to compete in the Olympics in ‘The Final Stretch’ fueled by Got Milk?
May 5, 2021    0 Comments
Load more
Shop