Self-proclaimed donut fan Daewon Song has combined his two great passions for an upcoming documentary. In The Donut King, he will sprinkle some clips to make your mouth water. Jelly?

Alice Gu‘s The Donut King is a doc about Ted Ngoy, a Cambodian refugee who not only dabbled in the world of fried dough—he dough-minated it. Ngoy’s story is one of fate, love, survival, hard knocks, redemption, and bear claws. It’s a rags-to-riches story of Ngoy, who arrived in America in 1975 and built an unlikely multi-million dollar empire by supplying Americans with donuts—the delightful delicacy that has expanded waistlines and Ngoy’s bank account.

Over the years, Ngoy sponsored hundreds of visas for incoming refugees and helped them get on their feet teaching them the ways of the donut business. By 1979 he was living the ‘American dream’ but all the dough in the world couldn’t stop what would happen next… Learn more about this awesome film, which is premiering at SXSW next month, at TheDonutKingFilm.com!

Song has been working with us for at least a decade, participating in most of our contests… and winning them. Watch a handful of his best moments, below: 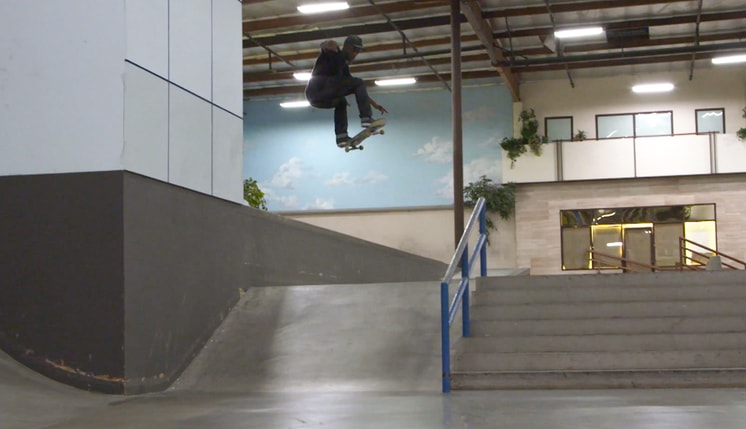