Pocket magazine got its hands on some rare footage of Tum Yeto riders Dakota Servold and Leo Romero from a trip they took to Germany, and we have to say… it’s the schnitzel. With a soundtrack by Romero’s band Travesura, the video (by Dan Schulz) has a mellow vibe that balances Servold and Romero’s super hard-charging skating. The Pocket site also has some exclusive photos shot by Schulz and Romero in Berlin, with some musings by Servold about the experience (“Riding bikes through Berlin is one of my favorite things to do”)—check out the article here, and watch ‘Microwave’ above.

We featured Romero in our second season of the PUSH series in 2016. Watch all three of his episodes below:

Everything the Toy Machine pro does is top-notch.
Nov 3, 2022    0 Comments
Skateboarding

The Birdman gives you his top-three tips for success. We suggest you listen to him.
Mar 9, 2021    0 Comments 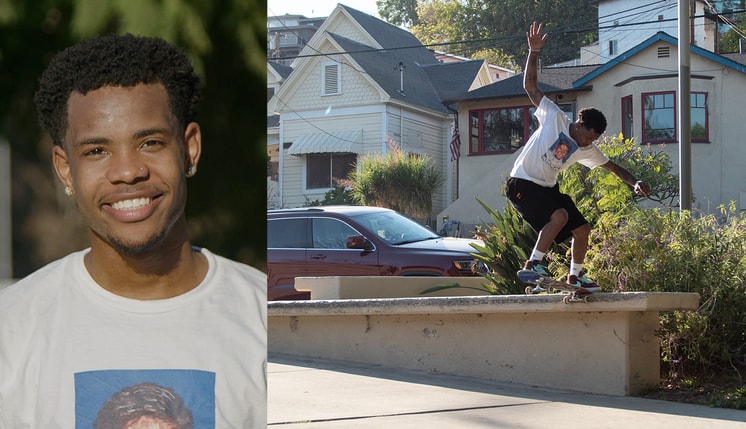 Get to know the mystery man behind the beastly bump-to-bar-to-bank banger in San Bernardino (as seen in our ‘Process’ last year): World, meet Ryan Carrell.
Mar 9, 2021    0 Comments
Load more
Shop