Germany’s Damian Dederichs has been hard at work lately filming a VX Part with his friend Michael Sturges. What was supposed to be a little part for homie video ended up as a solo project for Damian and we’re happy to share the product of his hard work. Watch the edit filmed in Trier and Loxembourg southwest Germany by Michael Sturges and edited by Damian himself, above! 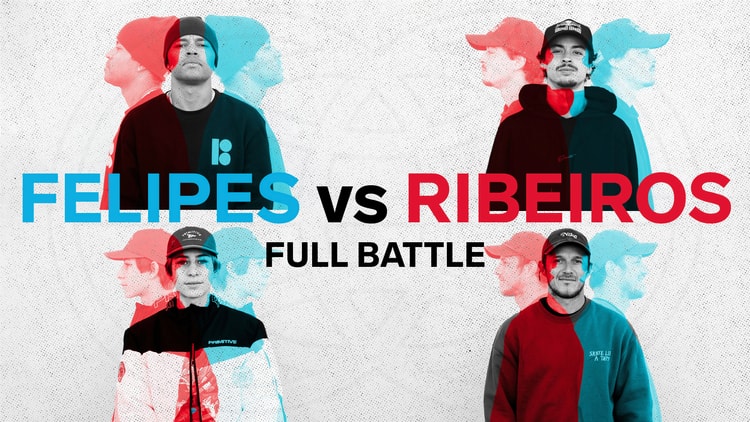 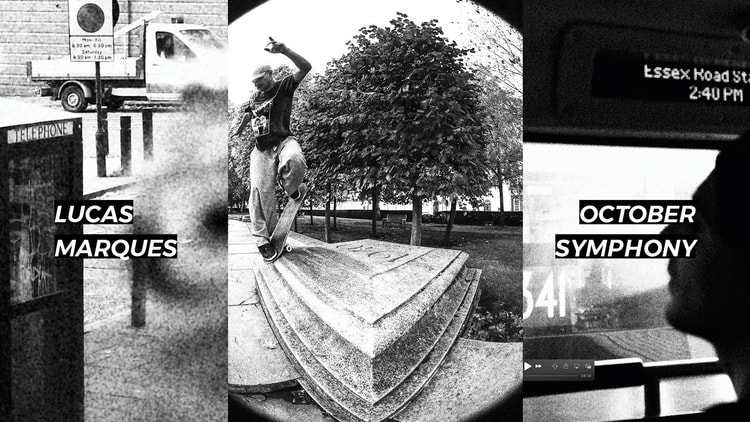 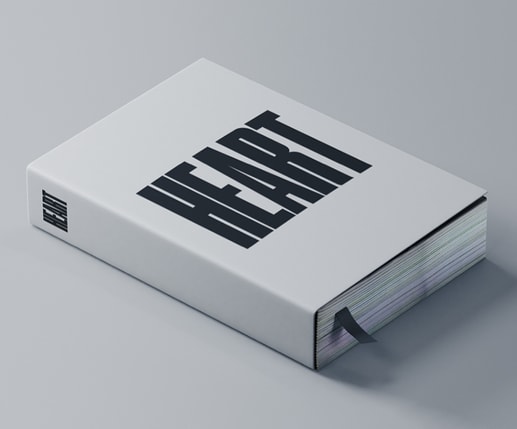 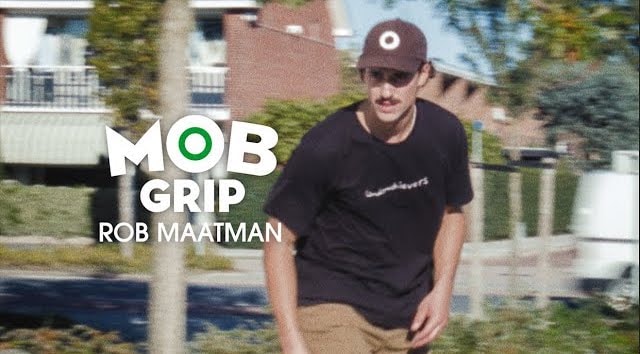 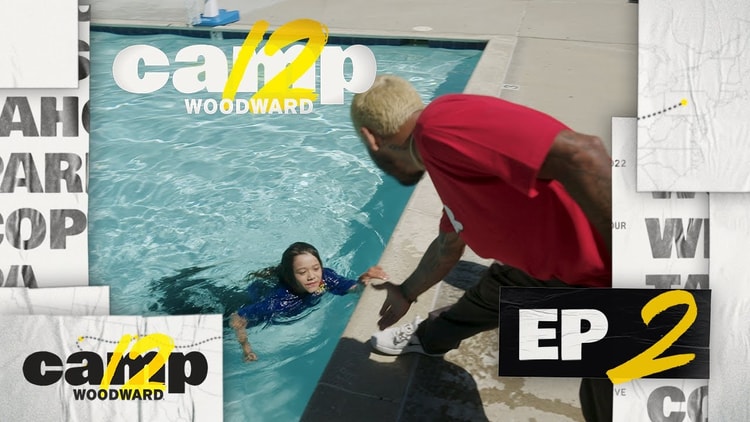