The Chrome Ball Incident posted its latest in-depth interview with Dan Wolfe yesterday. It covers his extensive filming career which started at the beginning of Love Park’s golden era in the ‘90s. Wolfe gives a ton of insight that skaters from outside of Philadelphia would not known—including some of the politics that were going on behind the scenes.

I never got involved, even though I was definitely with the Daggers more. That’s what Stevie used to call Ricky and Matt’s crew, “The Daggers”… which is still amazing to me. Stevie’s crew was DGK… they talked some shit about each other but I think there was still a mutual respect.

I didn’t care. I just wanted to film good skating. But as a videographer, I went out with the Daggers more because they’d actually leave Love. As a filmer, I prefer more variety in spots. If you’re just sitting at Love all day, all the footage is going to get repetitive.

For more on Love Park and Wolfe’s career, head over to the Chrome Ball site to read the entire piece. 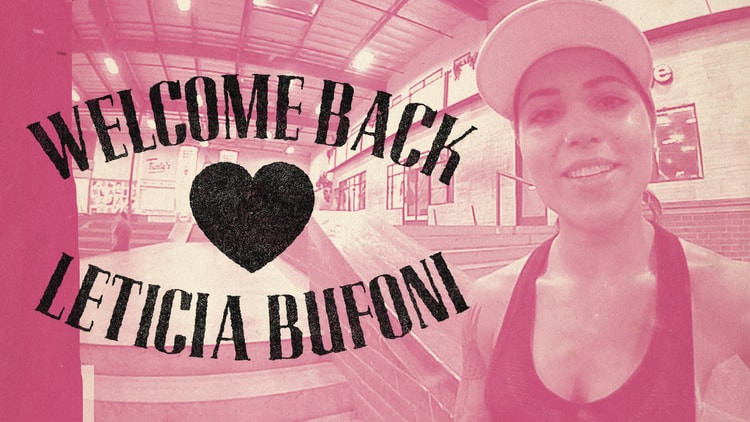 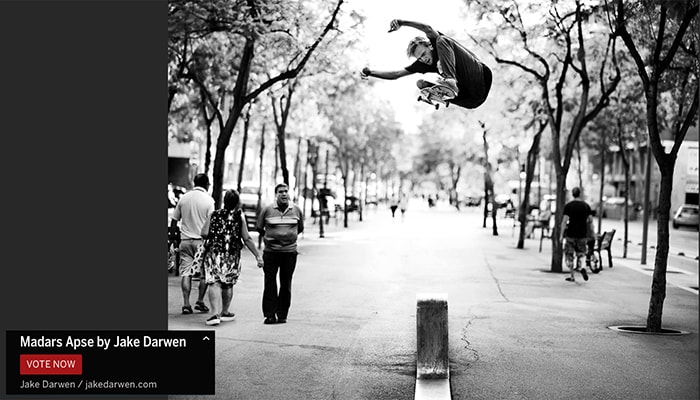 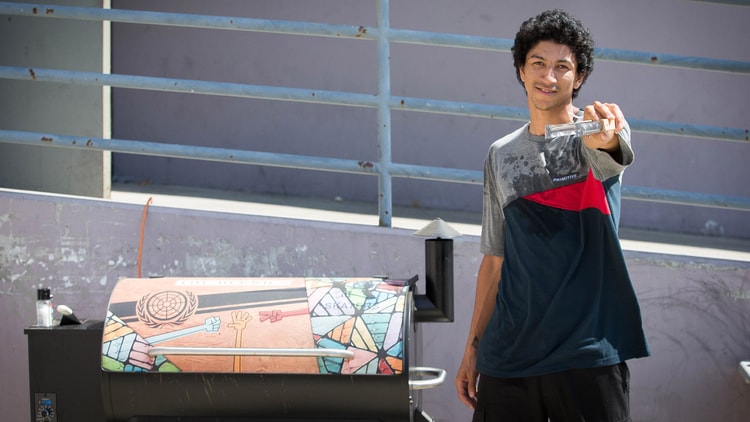 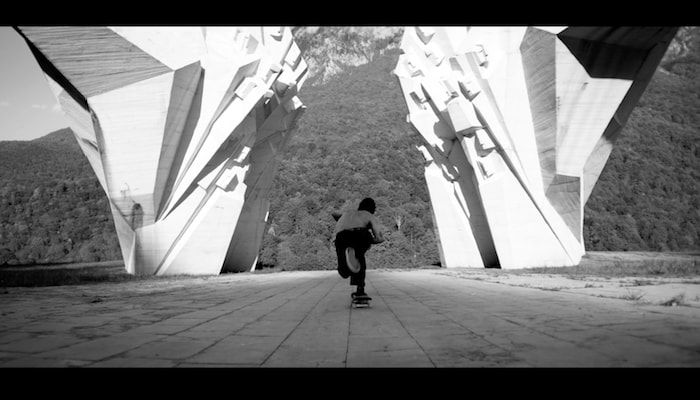 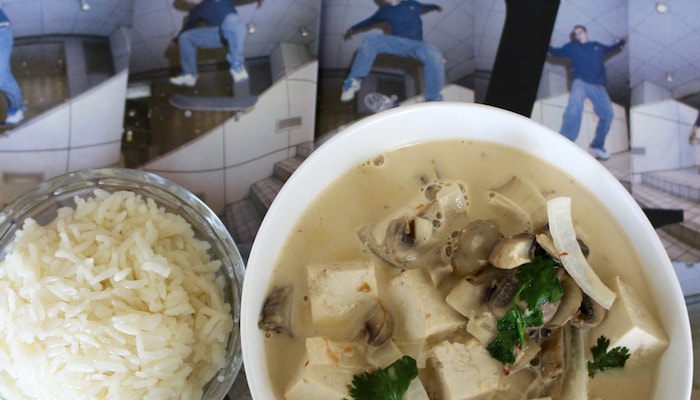 If eS Menikmati was a delicious stew of skateboarding all over the globe, then Koston’s part was its tom kha phak. Salad Grinds & Bean Plants shows you how to make a vegan version of th...
Jul 12, 2018    0 Comments
Load more
Subscribe to The Berrics
The Berrics © 2007-2021