You’d be hard pressed to find a skater as outwardly positive as Daniel Lutheran. Momentarily paralyzed by his anesthetic smile, you begin to wonder whether he’s putting you on. But it’s no prank: Dan Lu is genuinely happy and curiously open to experience, leading the rest of us to believe that we’re just not getting enough out of our lives. Dan Lu gets it. But just once we’d like to see him lose his shit.

Where are you from and where do you live?

I am from the heights of Albuquerque, New Mexico, and now I live in Long Beach, California.

What music are you into right now?

Who has been the biggest influence on your skateboarding? Who inspired you the most?

Hands down, my biggest influence on and off the board is Andrew Lutheran. Skate-wise, I’ve probably been most inspired by [Nick] Trapasso; he’s a golden god.

What was your first board and how did you get it?

My first board was a hand-me-down from my older brother Chris’s friend: a Girl board with green wheels. We had a family dinner at our grandma’s and while our whole family was catching up inside, I was in the neighbor’s driveway landing my first kickflips ever, after relentless attempts. That feeling is unparalleled.

Right now I’m pretty hooked on pho. But in general, my mom’s green chili stew. Nobody cooks it up like Sharon! <3

If you could hang out with anybody, living or dead, who would it be?

Maybe myself when I was nine or so. See how he thinks I’m doing at life thus far. Get some wisdom, find some of that childlike creativity and insight that tends to slip away as time passes.

What would be your idea of ultimate happiness?

No pain, sorrows, wants, or longings, in a creative boundless space and mindset, surrounded by loved ones in the exact same position.

Pro skaters are an array of things, role model included. Depending on the person, it’s their values and character that becomes something to look up to; the fact they skate professionally coincides with that. Whether it’s a good role model or bad, that depends on the admirer and admired.

What’s your favorite quality in a person?

Do you think that skaters should represent skateboarding at all times?

Well, I think each person should represent what they most genuinely feel and believe in at all times. 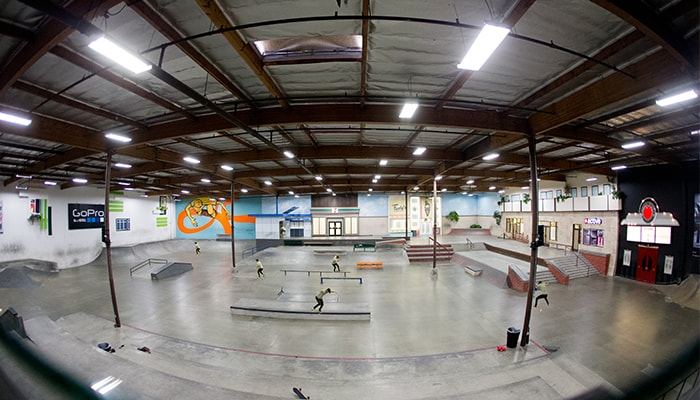 IT MUST BE NICE — Chaz Ortiz

You know how people suggest you should dance like no one is watching? Well, this is how Chaz skates, like, all the time.
Jul 13, 2017    0 Comments 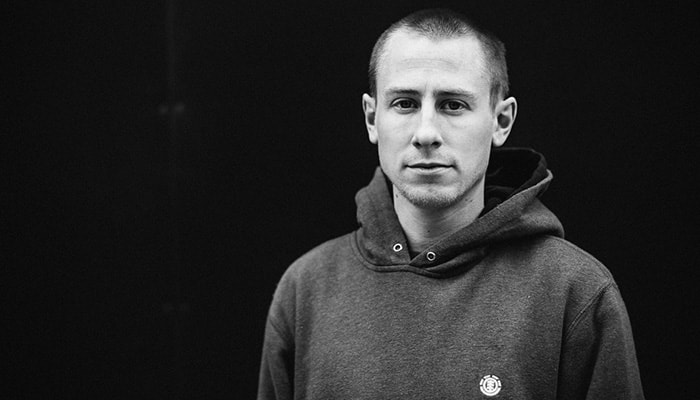 A skateboarder of Brandon’s caliber does not go without a shoe sponsor for very long.
Jul 12, 2017    0 Comments 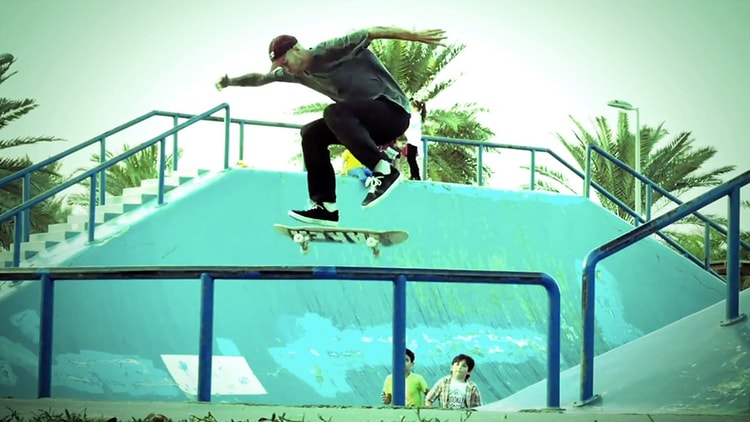 Fans of the original Emerica Reynolds shoe can rejoice in that it’s been updated in the form of the Reynolds G6.
Jul 12, 2017    0 Comments
Product Footnotes 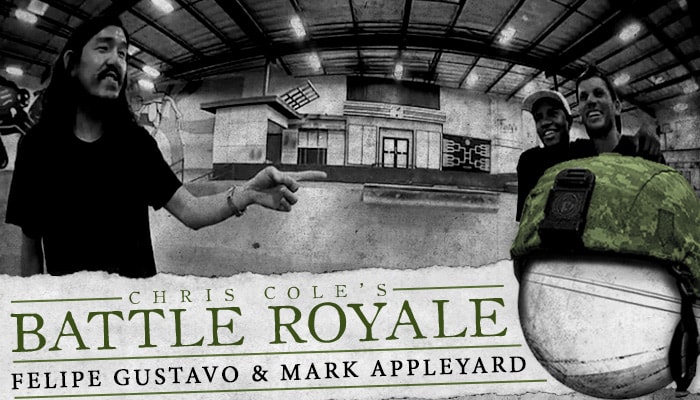 Cole handed the reins over to Yoon (aka “Steez Aoki”) for this edition of Chris Cole’s Battle Royale. The prospective opponents—Apples and Felipe—must do battle at the peak of A-...
Jul 12, 2017    0 Comments 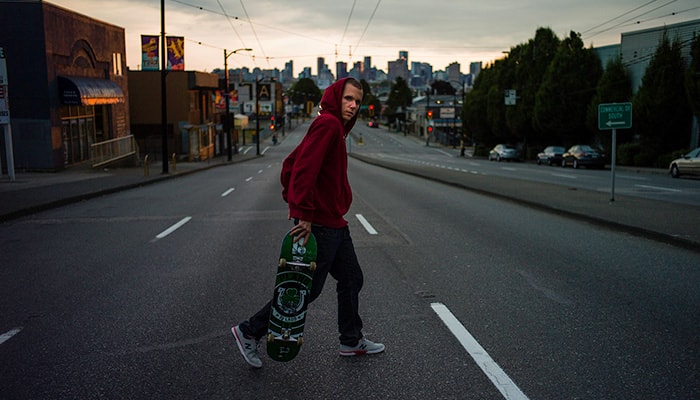 With his new part set to premiere in New Balance Numeric’s Tricolor on July 17, PJ Ladd unleashed a minute of warmup clips on Instagram this afternoon.
Jul 12, 2017    0 Comments 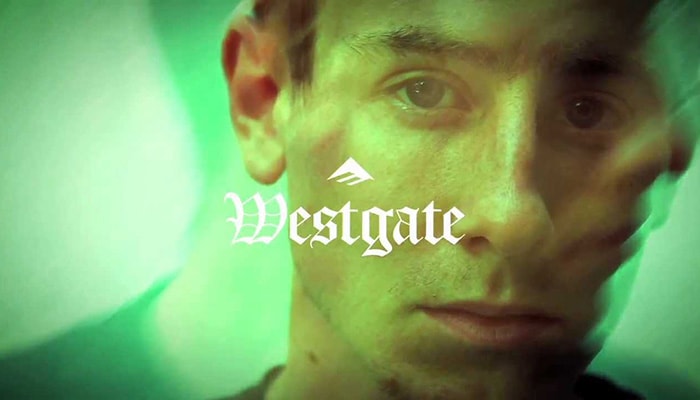