Danny Garcia had a long and successful career in skateboarding as a pro for Habitat, éS, and later Habitat shoes. While he was still in his prime, Danny decided to take a step back from the limelight and launch a music career. He breaks down how all of this came about in the latest episode of The Nine Club. He also just released a new album which is available for streaming on Spotify. 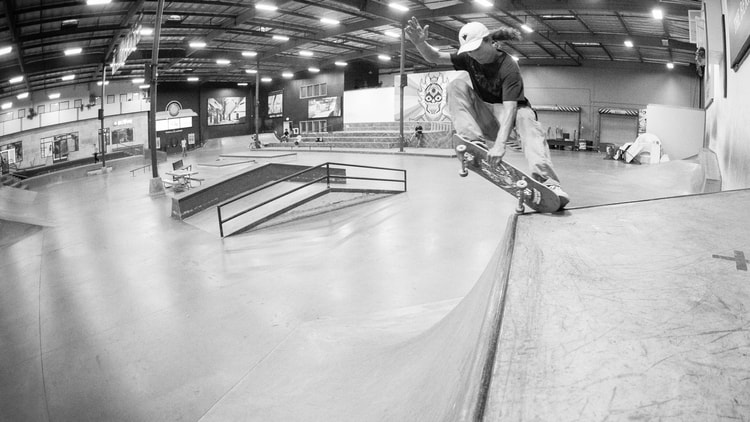 A DAY SPENT WITH SHAWN HALE… — Is a Day Well Spent

Spending the day with Shawn is like driving through a storm as frozen ice pellets drum against your windshield: full of Hale.
Aug 19, 2017    0 Comments 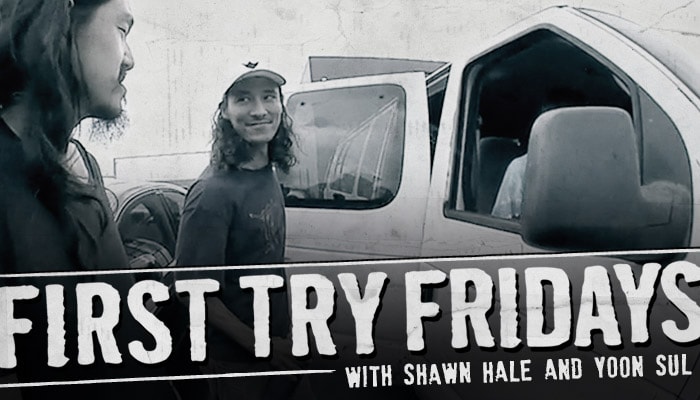 Shawn Hale takes a break from filming for the new Birdhouse video “Saturdays” so he can throw himself down the 10-stair with no warm-up… First Try Fridays is going to Hale in a handbas...
Aug 18, 2017    0 Comments
Skateboarding

Supposedly, British colonization ended centuries ago. But Palace is proving that the empire is, in fact, alive and well.
Aug 18, 2017    0 Comments 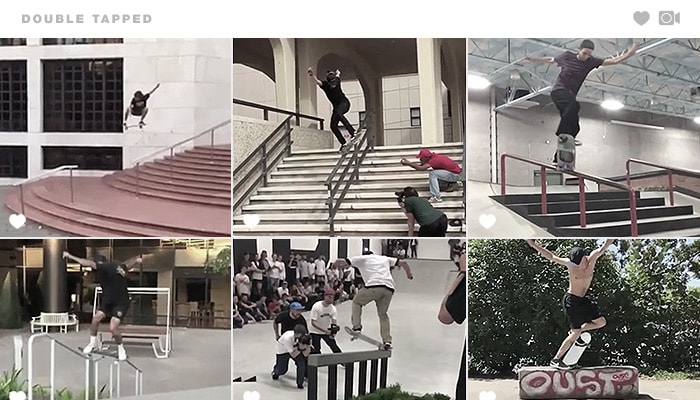