A skateboard is only one of Danny Way’s vehicles. Anyone who’s followed his career long enough knows he’s super into fast cars, dirt bikes, and anything else that’ll give him at least a little thrill — hell, just look at the ramps he builds if you need anymore evidence on that matter. But his 2004 BMW E46 M3, that’s his pride and joy. To announce the launch of the all new BMW M3 and first ever BMW M4, Danny shows off his beast of a car and reflects on how it relates to the ramps and style of skating he’s known for. And yup, as you’d expect… It hauls ass. 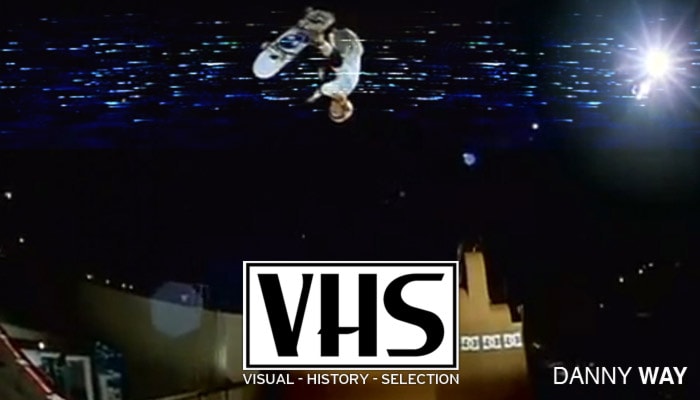 In 2003 Danny Way straight up redefined what was possible on a skateboard. His part in “The DC Video” opened up an entirely new style of skating with the birth of the Mega Ramp. While...
Jul 29, 2014    0 Comments 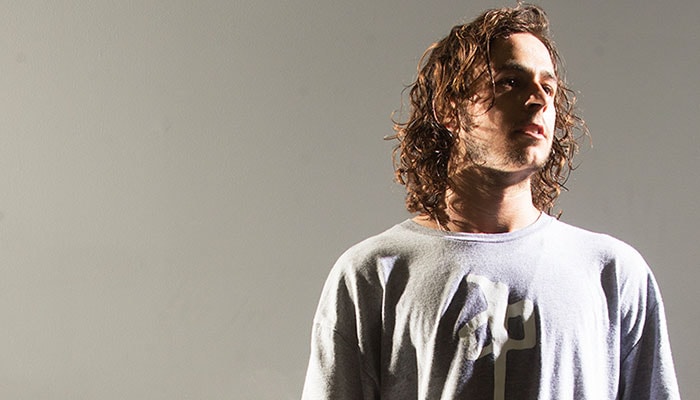 The early 90s signified the biggest change skateboarding has ever gone through and became the defining principle of what it meant to skateboard. Since then, the pros of the early 90s have managed...
Jul 26, 2014    0 Comments 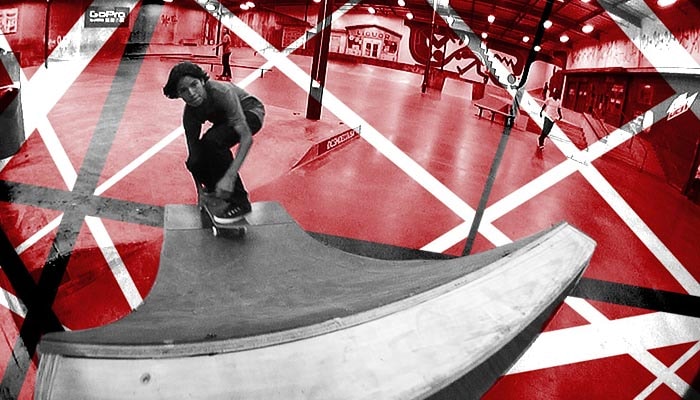 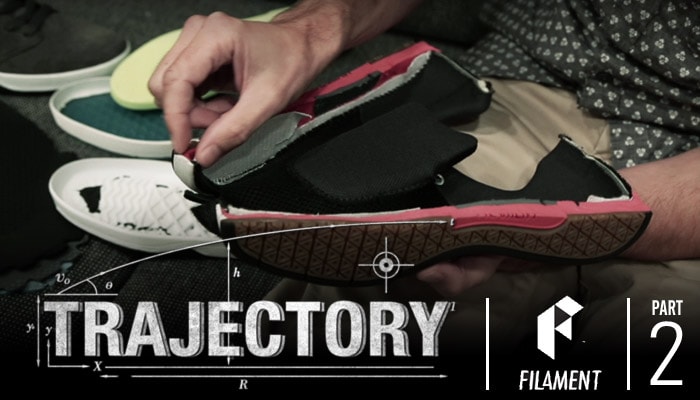 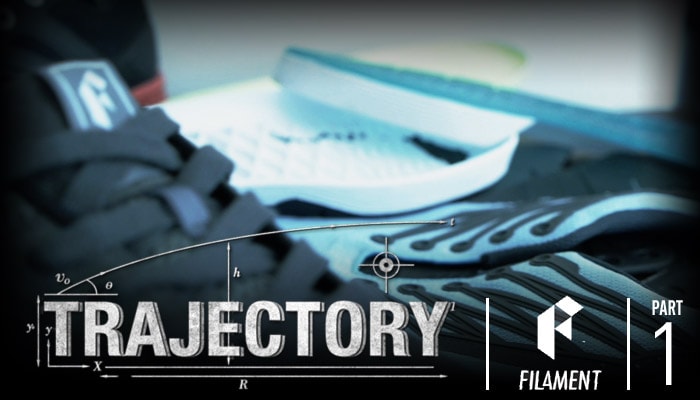