“You never change things by fighting the existing reality. To change something, build a new model that makes the existing model obsolete.” —R. Buckminster Fuller

Danny Way’s part in The DC Video was an ass kicker. There’re no three ways about it.

The point is just not open to question.

His nearly no-handed domination of DC’s indoor vert ramp (taking vertical advantage of the precise aspects of ledge and gap skating in ways no one’s ever done before) would make most professionals pleased as proverbial punch. After such a performance, even the most motivated individuals couldn’t be blamed if they settled in comfortably for a long rest on the old laurels—fattening them up on a steady diet of “milk” and “it” for years to come.

But then, in a move that upped the ante higher than anyone could have imagined, the Mega Ramp was constructed and promptly deconstructed by a hungrier-than-thou Way, who fervently tossed himself over an empty gorge of his own specifications via corkscrewed flips, spins, and varials—ending the entire clinic with two world records (as well as the worldwide respect and awe of his most finicky peers) in his pocket.

To look above and beyond these two features of history—hands-off vertical skating and big-gap gyroscopics—and attempt to model them, combine them in such a way that takes skateboarding somewhere completely new, is tough to get your head around. But to do it without even a hint of morphing our sport into some kind of spotlighted freak show or fist-pumping Superbowl half-time extravaganza is literally unimaginable.

When The DC Video premiered nine months ago, after what director Greg Hunt describes as, “a long and sometimes brutal three-year journey,” the celebratory trucking out of the entire DC Team on a global debut circuit seemed to signal the end, if not a deserved pause of the video-making brutality that they had just endured. Way had other plans, though. On his way to the New York premiere of The DC Video, stuffed into a party van with his DC teammates, he was heard to say, “I got a few things out of the way, but there’s a lot of stuff that still needs to go down.”

Not bragging. Not boasting. Just stating fact—there’s more where that came from. And where it came from is the very same reason there was more. Everything that Way and DC Shoes presents to the public is delivered through the conduit of pure love and pure skateboarding, “I’m trying to follow my own goals and trying to be better than the challenges that I put forth for myself,” Way adds on cue. Nothing less, but sometimes much, much more.

So when the latest DC ad appeared in magazines—the one with the sequence of Way gratifyingly five-0ing a gargantuan box on top of the Mega Ramp’s landing platform—the shiver felt through the skateboard world was significant. A lot more stuff was about to go down.

What you are on the brink of flipping through represents the current level of Danny Way’s skateboarding—a level that most people will be fighting to understand and catch up to for decades to come. Akin to “pretty please with sugar on top,” Way has effectively boosted the physical level of skateboarding to that of his own active imagination. Doing, in a sense, what mankind’s greatest have aspired to do—set in motion a real and significant shift in the way things are done.

Of course this is all caught on film, and of course The DC Video Deluxe Edition includes Way’s model-changing exploits in the form of complete and total rail annihilation—what he calls, “unfinished business.”

You’re damn right it does.

But have you ever wondered, “What do a handful of skateboarding’s other leaders have to say about the remodeling of the house they’ve helped to build?”

No? You’ve never wondered that?

Well, we wonder hard so you don’t have to.

The world needs more glorious Chris Haslam miniramp footage, and Mob Grip obliges with over a minute’s worth in the latest “Talkin’ Mob”!
Dec 2, 2016    0 Comments 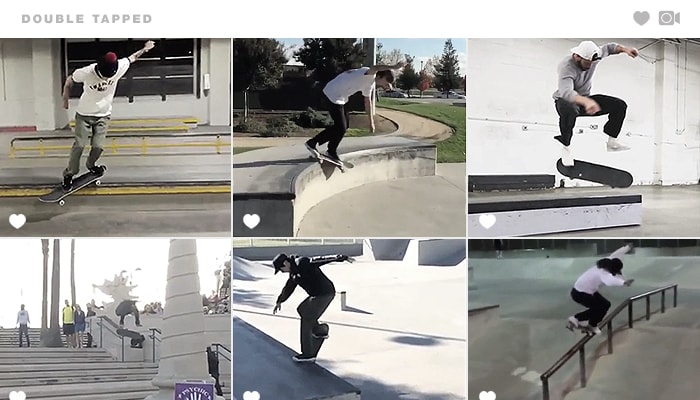 So many clips are lost forever in the black hole of Instagram’s infinite scroll. “Liked” once and forgotten. Double Tapped is our way of slowing down the ever-growing feed, allow...
Dec 2, 2016    0 Comments 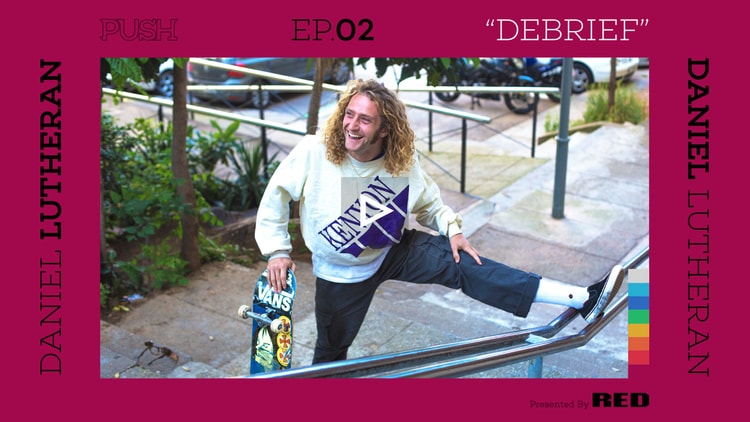 The second episode in Dan Lu’s PUSH series gives you a priceless peek into his filming process.
Dec 1, 2016    0 Comments 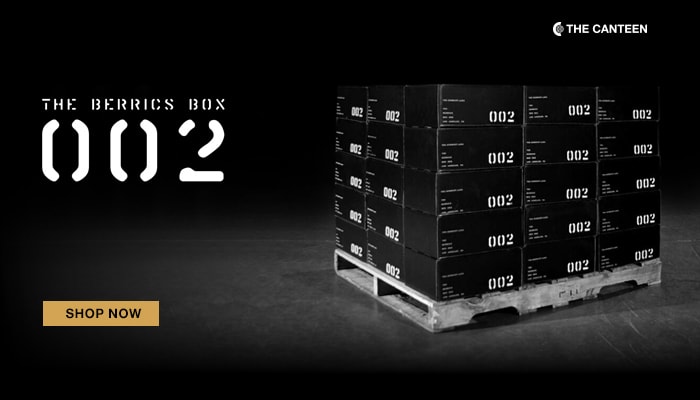 Here it is, Berrics Box #002. Inside these fifty boxes are limited edition special one-of-a-kind gifts from the Berrics made exclusively for our friends and family. Last time we posted Berrics Box...
Dec 1, 2016    0 Comments
Load more
The Berrics © 2007-2020