Team U.S.A.‘s Dashawn Jordan (aka The Machine) has joined Toy Machine—the brand announced the news this morning via Instagram. The Chandler, Arizona native turned pro for Business & Company back in February 2020 (he rode for Sovrn before that). Check out the announcement, above… congrats Dashawn! Watch him Toy Machine’s latest video, ‘Vaccine’, here. 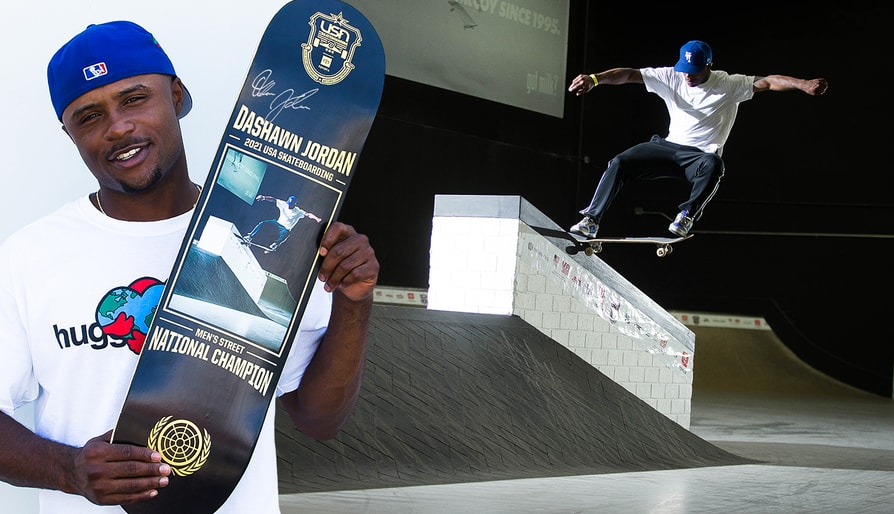 In this excellent episode, Steven Lee manages to uncover some details about Jordan that we didn’t even know.
Sep 2, 2021    0 Comments
Entertainment