Enjoi announced today via Instagram that it is releasing a Dave Mayhew guest board. Mayhew is a technical innovator from the late ‘90s and early aughts, and an alumnus of Enjoi. His name will forever be remembered in skateboarding’s history as the man that brought us the Osiris D3—which is, perhaps, the most infamous skate shoe of all time. With A$AP Rocky recently spotted wearing the shoe, many have been wondering if it will make a comeback in 2018. Time will tell on that. But this new clip and guest board from Enjoi proves that the shoe isn’t the only Mayhew model primed for a resurgence this year. Dave clearly still has a deep bag of tricks. With footage like this, he’s more than deserving of the honor that Enjoi has just bestowed upon him. Have a look at the IG edit below. 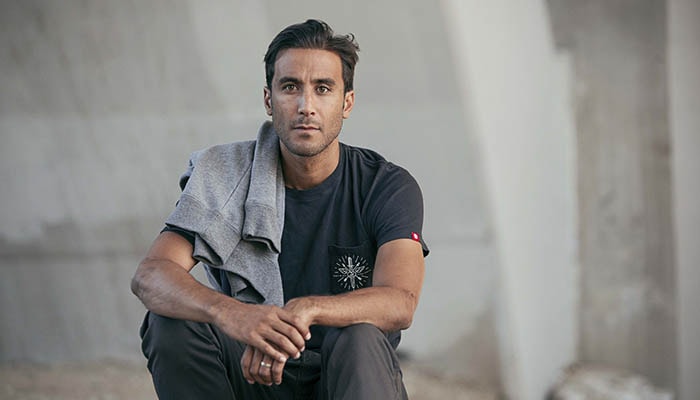 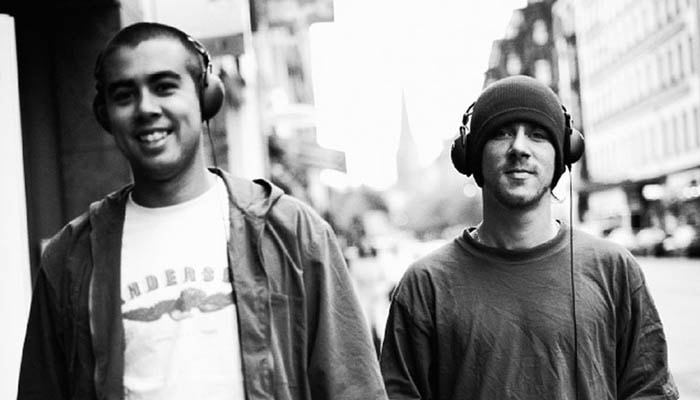 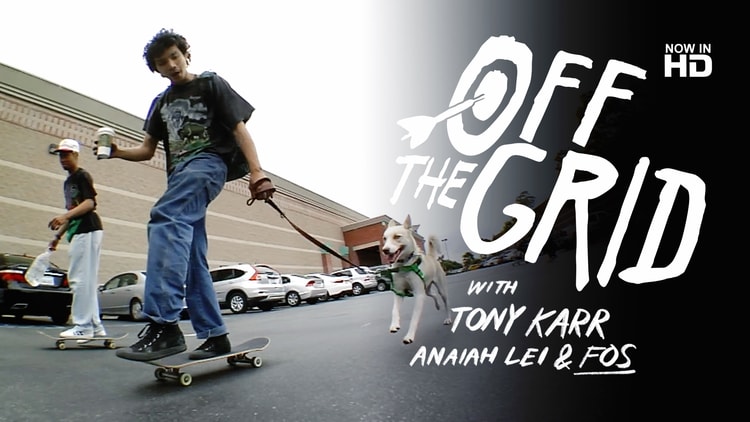 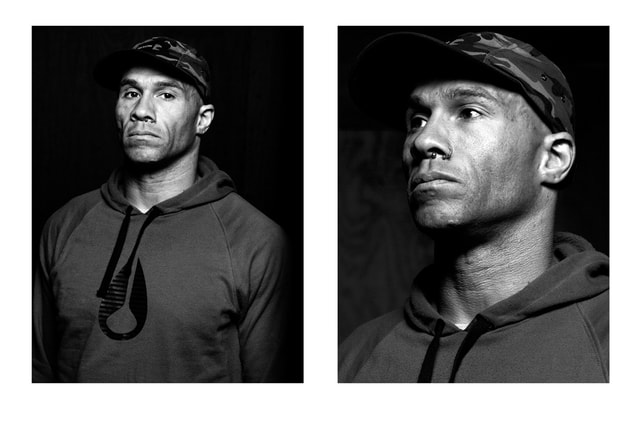 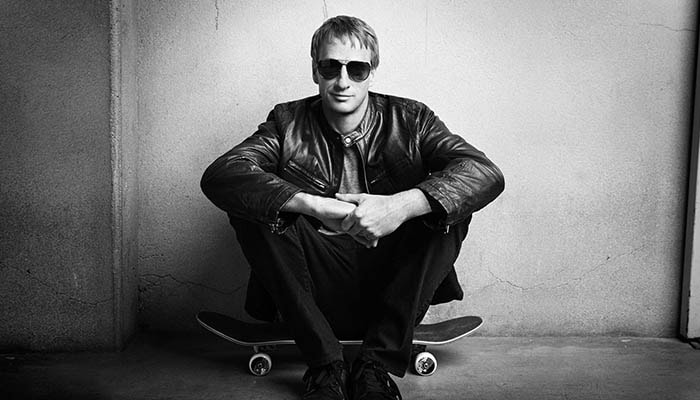