‘The Nine Club’ interviewed photographer and former Transworld Skateboarding/The Skateboard Mag/Berrics Magazine editor Dave Swift about entering CASL contests in the early ’80s; getting sponsored by Schmitt Stix; the first photo he shot, in 1983, at the Great Desert Ramp Battle; his early days working at Transworld in 1989 (as a writer); asking J. Grant Brittain to borrow an old camera; getting his first photo printed in Transworld; shooting with Tom Penny when he first came to the U.S.; the stories behind some of Heath Kirchart’s amazing photos and covers (yep, Swift shot those—see below); switching from film to digital; the era of Transworld when the issues were well over 400 pages; leaving Transworld to start The Skateboard Mag; and how selling The Mag to The Berrics(…hey that’s us!) came about. Watch the 3 hour-long episode, above! 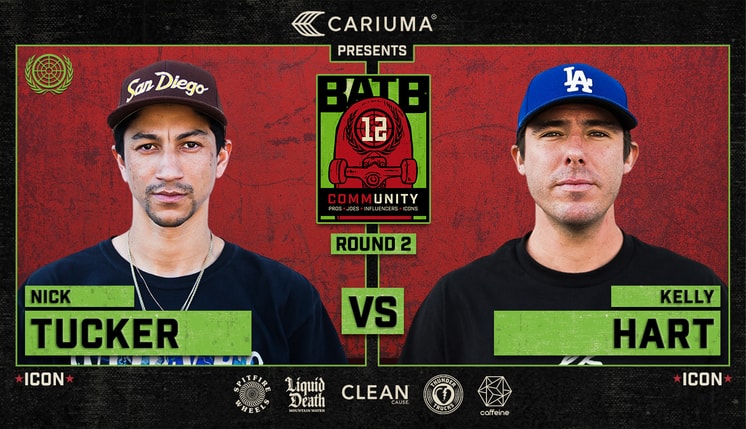 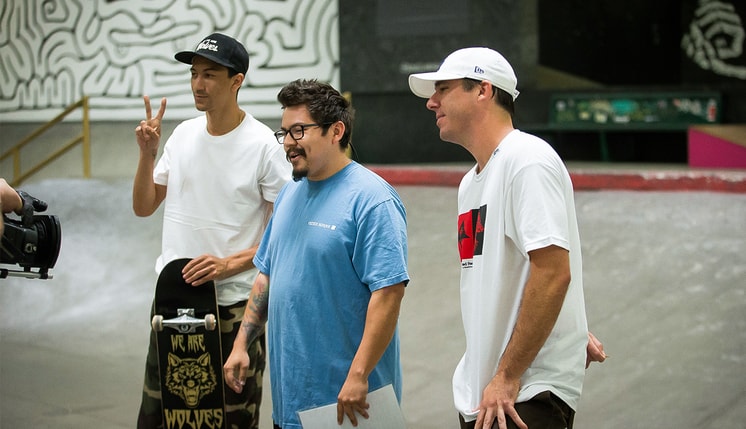 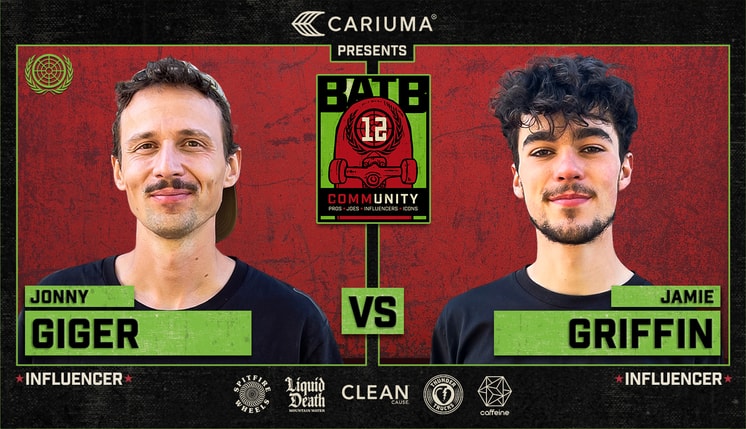 Two of today’s most progressive skaters officially face off in what has been Round 1’s most highly anticipated battle. JG versus JG. GG.
May 1, 2022    0 Comments 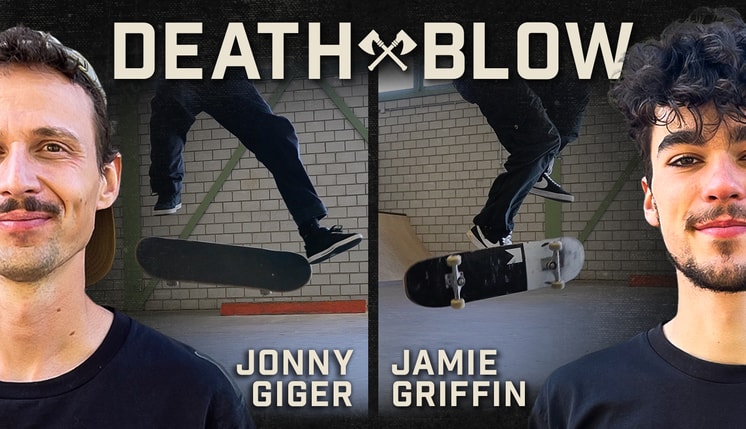 Liquid Death tells you everything you need to know about tomorrow’s match between Jonny Giger and Jamie Griffin.
Apr 30, 2022    0 Comments
Skateboarding