David Gravette‘s latest project for Bronson Speed Co. is a sort of fool’s errand: Search out the worst skatepark on God’s green earth and just try to make the most of that shit. His quest brought Gravette to the Molalla skatepark in Oregon. If you’re wondering what the criteria is to be considered the “worst,” he breaks it down for you in the above video:

“Things you wanna look for in a shitty skatepark: rough ground; warped sort-of transitions, way too steep; there’s usually a pyramid involved you may or may not have enough speed for; and you will be able to buy meth close by.” 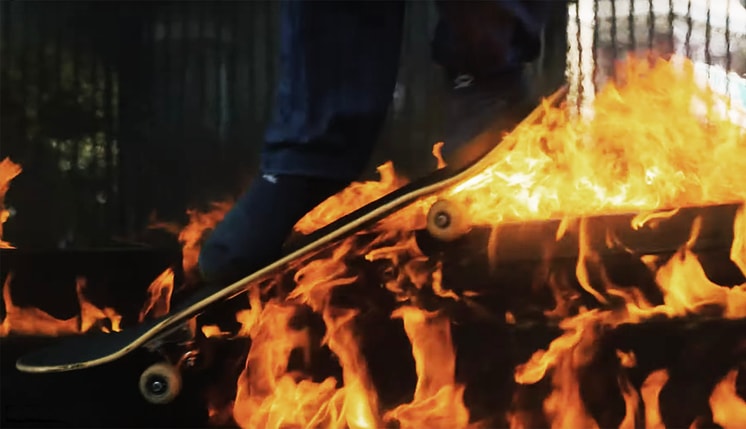 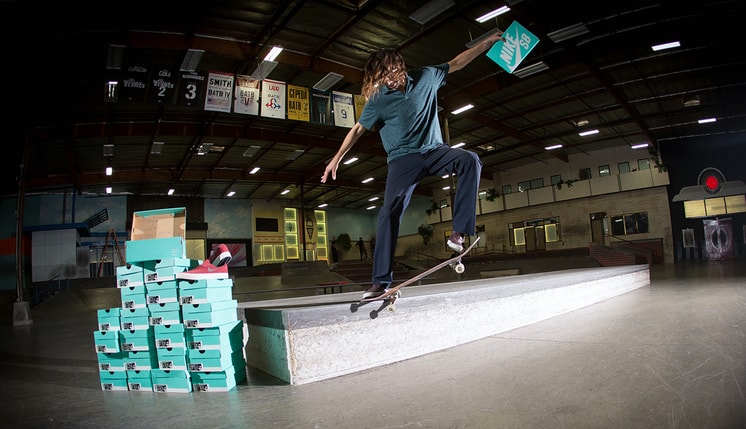 Stefan Janoski has personalized the shoeboxes for 25 pairs of his Nike SB shoe. Each box has unique art, as you will see in this video, and you can buy them—in a variety of colorways—in The Cantee...
Oct 6, 2019    0 Comments 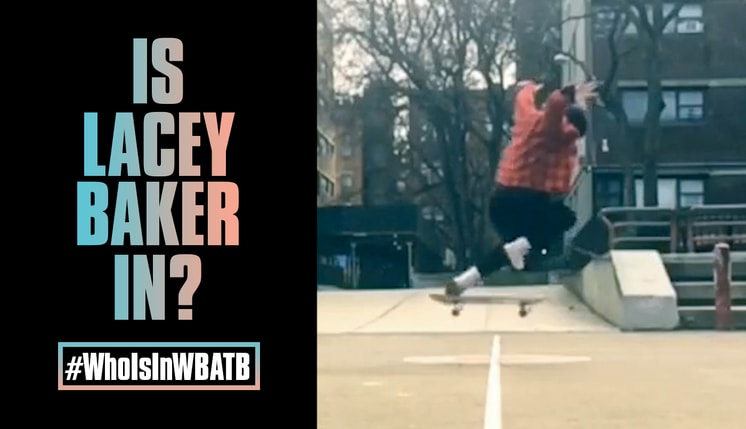 Will Lacey Baker Be In WBATB? 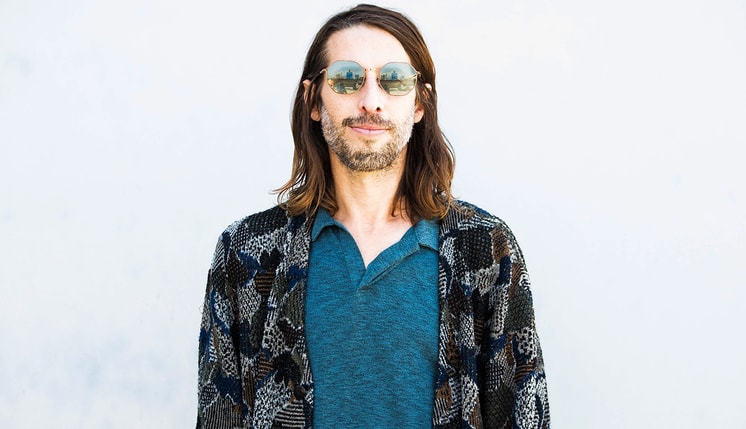 Stefan Janoski has plenty of reasons to smile. Today we appreciate one of our all-time favorites (signed Habitat decks will be available in The Canteen at 5pm PT).
Oct 6, 2019    0 Comments
Load more
Shop