De Paris Year Book—the makers of the fantastic skate photo almanac—have released their full-length video project, “3.” The video is, much like their other efforts, proudly 100% skateboarding-by-skateboarders. Everything from the photographers to art directors to bike delivery dudes—even the people working on the soundtrack—are unabashed, pure skateboarding skateboarders and people who live skateboarding.

“3” is a sort of companion piece to De Paris’s larger annual book project. In fact, much of the footage in the full length is of photos featured in the annual editions. The video features three edits of major European cities (hence the title): Paris by Guillaume Périmony; Berlin by Mark Nickels; and London by Austin Bristow. Like the books, the video is high quality, artistic, and communicates a mood that sticks with you long after the video is over. After all, there’s a reason why three is the magic number.

The series, filmed by Nico Tavella, is back in Melbourne with Ben Lawrie and friends.
Jan 6, 2022    0 Comments
Skateboarding

‘Trapped’ Is a Visual Portrait Of London’s Southbank

Filmer Chris Komodromos has been documenting the Southbank scene for years, and his latest video captures the timeless vibe of the spot perfectly. (Photo by Jeeba.)
May 7, 2021    0 Comments
Skateboarding 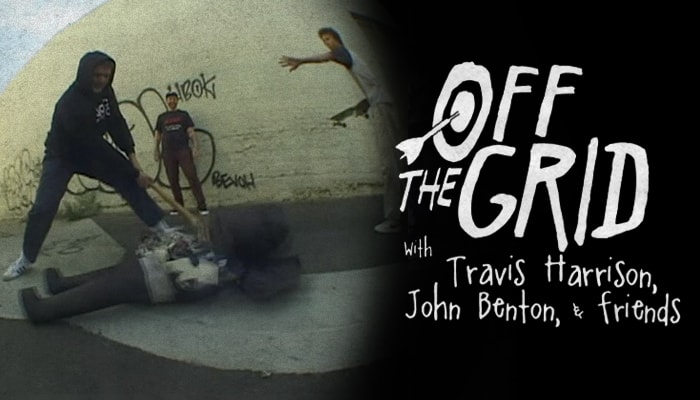 OFF THE GRID — With Travis Harrison, John Benton, & Friends

When I approached the dudes at The Berrics about doing this piece, I really wanted it to be an “On The Grid” because Travis Harrison and John Benton are two guys that are mostly always off the gri...
Oct 26, 2016    0 Comments 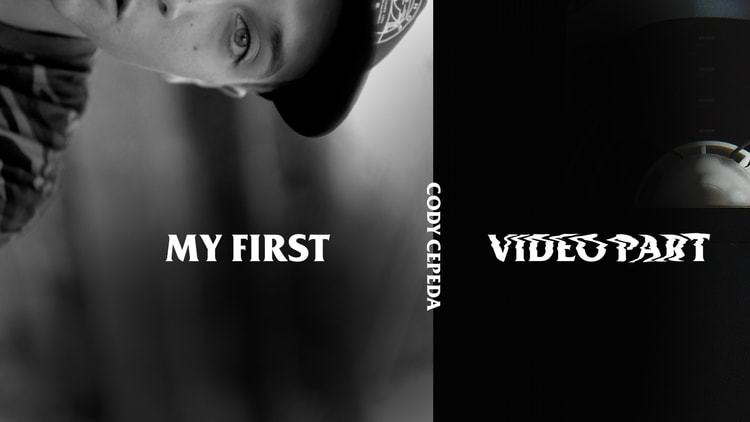 Cody Cepeda’s first video part was filmed on ultra-high definition RED cameras and it aired on NBC. Not too shabby for a kid from a one-stoplight town in Michigan! Let him tell you about his exper...
Oct 26, 2016    0 Comments 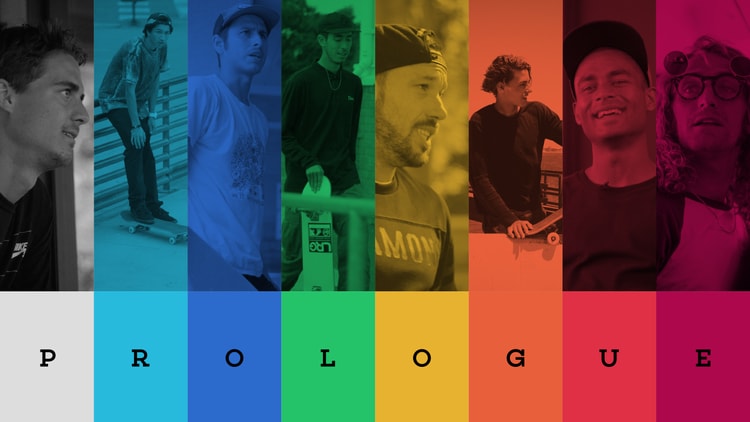 Over the next few months, you’ll get to know eight skateboarders and be a fly on the wall for the filming of one of skateboarding’s highest achievements—the modern video part. As in the first seas...
Oct 25, 2016    0 Comments 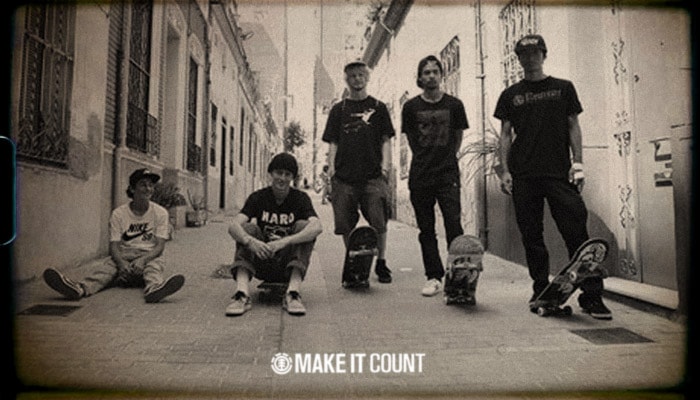 This year’s Element Make It Count series was the first of its kind, awarding six Finalists with all-expenses-paid trips to Barcelona to film parts and skate with the Element team. But there was an...
Oct 25, 2016    0 Comments 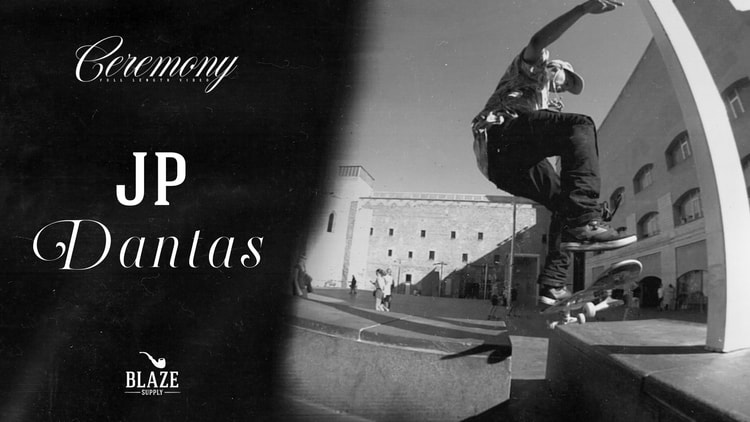 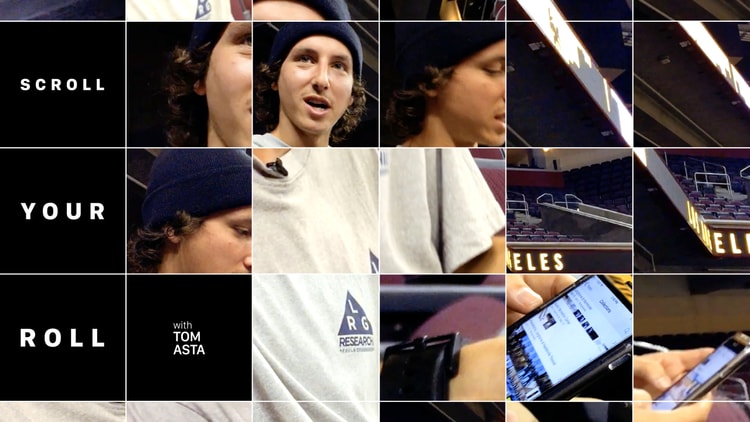 Tom Asta never leaves home without his iPhone… because you never know when you’ll need to record yourself tre-flipping a longboard (yeah, he did that). Luckily for us, no matter where Tom goes, he...
Oct 25, 2016    0 Comments
Load more
Shop