As you’re probably aware, this week marks The Berrics’ tenth year of providing top-notch skateboarding on the small screen. If ten years doesn’t sound like a long time, try to imagine which tricks you were learning a decade ago; better yet, try to imagine wearing cuffed chinos, dad hats and rubber toe caps ten years ago.

While The Berrics has changed park layout, location and site design, one thing has remained constant: as reflected in its slogan, the Berrics is constantly “pushing the future.” Whether that means giving a voice to the comedic—yet financially pragmatic—stylings of Donovan Strain (or, as I will always remember him, as commemorated in my set of Berrics skate dice: Butteryass Donovan), thrusting young bucks like Joslin into the spotlight with the one-two punch of both a Recruit and Battle Commander, elevating games of SKATE into a global event, or sharing the stories of companies and individuals outside of the pro ranks (Trajectory, Aberrican Me), The Berrics has taken a formerly two-dimensional definition of what it means to be a skateboarder and nurtured a culture that takes skateboarding beyond the seven plys of a deck.

While I initially wanted to author a list of the top ten Berrics videos of all time, I realized that this may ultimately be a fruitless endeavor as (1) much like Instagram footage, top ten lists have saturated the web and public interest in them is rapidly dwindling; and (2) my top ten list changes almost daily (but for the record, Appleyard’s Battle Commander always gets a top three spot, and if we’re including non-skateboarding content, Ross Capicchioni’s Aberrican Me might be the most insane story in skateboarding).  Instead, I’ll simply reiterate that The Berrics has helped both skateboarding and skateboarders progress over the last decade. It has rallied skateboarders together to give aid to groups and individuals in need, given a spotlight to budding talent, and nurtured an interest in artistic endeavors outside of (but related to) skateboarding. Oh, and, of course, it has provided a stunning skatepark that lends itself to terabytes of jaw-dropping footage.

In honor of ten sick years (and as a toast to ten more), this week’s recipe is a birthday cake of sorts. Much like skateboarding has matured in the last ten years, this cake has matured from the icing-saturated, saccharine birthday cakes of the past. While still sweet (don’t be fooled; this is very much still cake*), this cake boasts both the flavor and aroma of lemon, olive oil, and rosemary for a tangy first bite and a savory, unconventional finish. In line with the times, and because of how much I suck at icing cakes, this cake is presented in the “naked” fashion (i.e., icing only on the top and in between layers). If you haven’t tried “naked” cakes, then welcome to the trend sweeping the country.

…Also, don’t think that I hadn’t considered saving the idea of a “naked” cake for an Aaron “Jaws” Homoki-inspired recipe. Jimmy Carlin’s impromptu strip performance at the BATB 6 finals would work, too.

In honor of ten years of pushing the future, I present to you The Decade Cake!

*As I did with the Screaming Hand Butterfinger recipe, I’ll point out here that, while vegan, this is cake.  Coconut sugar may be friendlier on the glycemic index, but it’s still very much sugar, and therefore I recommend enjoying this delicious treat in moderation.

Several generations of Plan B pros visited the Carlsbad shop for a very spirited meet-and-greet.
May 26, 2022    0 Comments 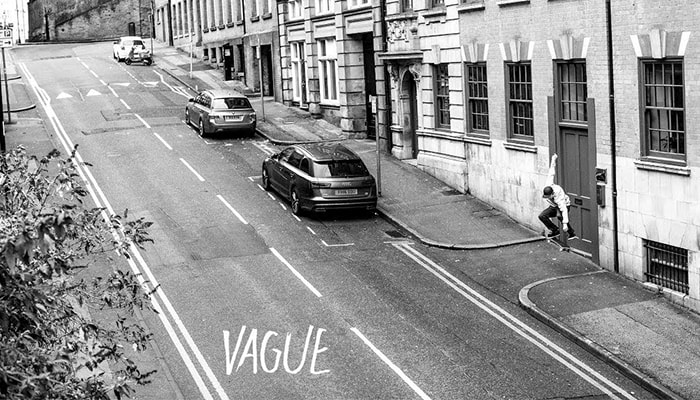 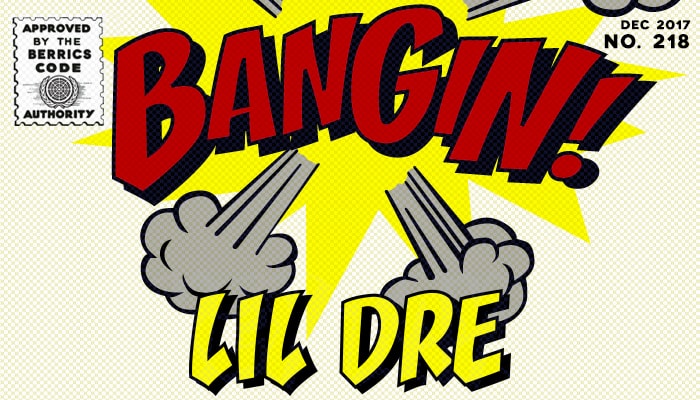 Beware of skaters with “Li’l” in their names—they always have the most to prove. Li’l Dre (Deandre Tebpanya) is a case in point: he was a towering presence while he filmed...
Dec 4, 2017    0 Comments 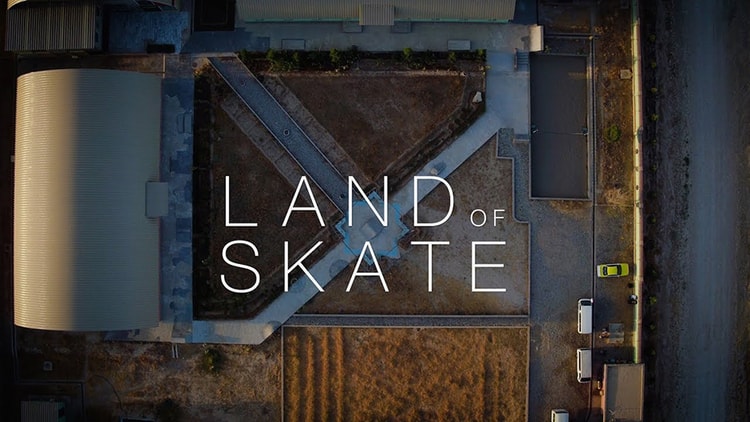 We spoke with Ty Evans about Land of Skate, The Flat Earth, and what’s next in this exclusive interview.
Dec 4, 2017    0 Comments 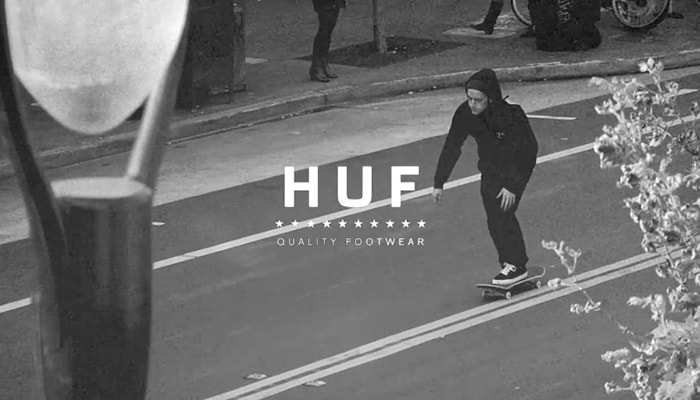 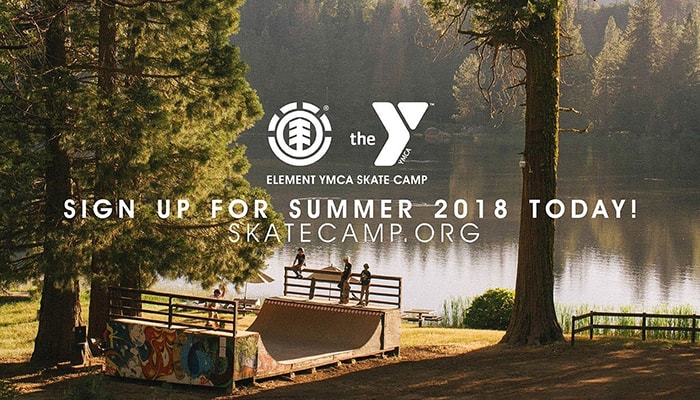