Nick Tershay started Diamond 20 years ago—way before the advent of tweets and Insta stories. He relied on actual, literal word of mouth to grow his brand, dumping every penny into the startup. Even more risky: he enlisted his famous friends to rep the label in mags and videos, a move that could have potentially been disastrous, alienating his homies and damaging their hard-earned credibility.

Against all odds, Tershay’s ubiquitous streetwear brand became one of skateboarding’s most phenomenal grassroots success stories. The proof of its impact, two decades later, continues with the mainstream coverage Diamond attracts. The latest comes from Women’s Wear Daily, a longtime paragon of the fashion industry. In the WWD profile, written by Kari Hamanaka, we get a little insight into how much different things really were for entrepreneurs back in Tershay’s day:

When I started Diamond, the only marketing I could depend on was giving my friends, who were pro-skaters, T-shirts and stickers to put on their boards so that every month hopefully they’d be in something like a Thrasher magazine or a TransWorld wearing that. Other than that, it was just getting shops to support us and sending out free stickers. There was no social media; it was real grassroots. 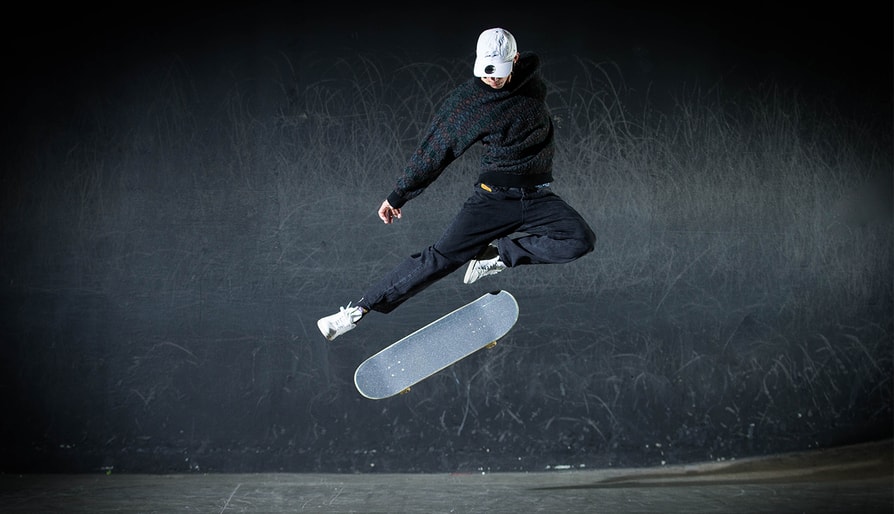 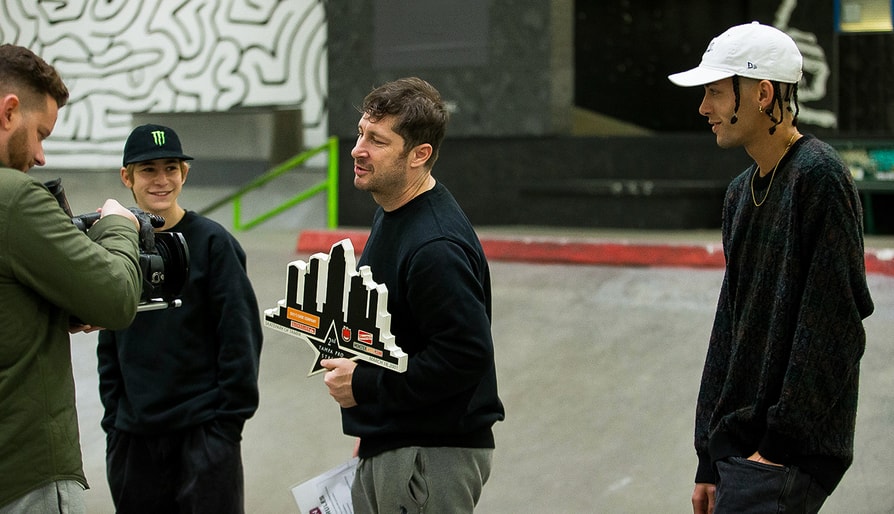 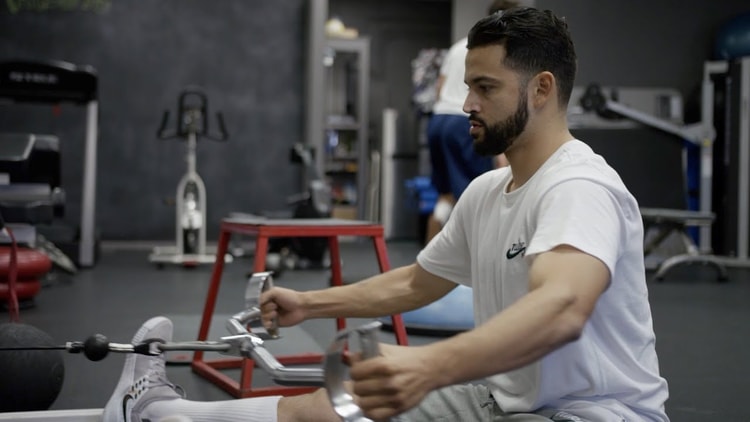 PAUL RODRIGUEZ GOT BACK ON HIS BOARD THIS MONTH!

In the second entry in his “Road To Recovery” series, P-Rod rolls around for the first time since his devastating knee injury.
Aug 24, 2018    0 Comments 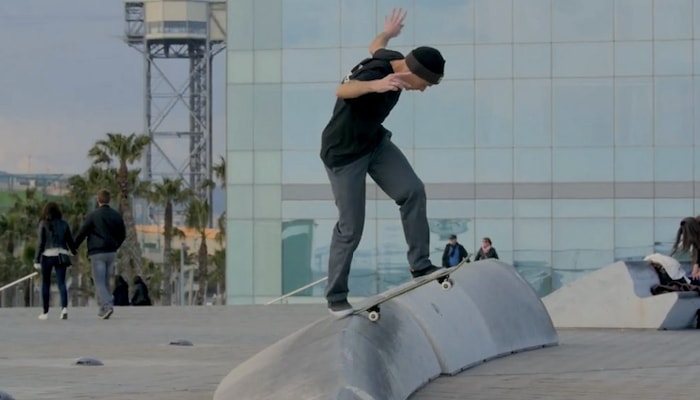 THIS JESUS FERNANDEZ COMPILATION IS THE SECOND COMING

Liam Searle gives us his only begotten footy—used and unused clips from Lakai’s “The Flare.”
Aug 24, 2018    0 Comments 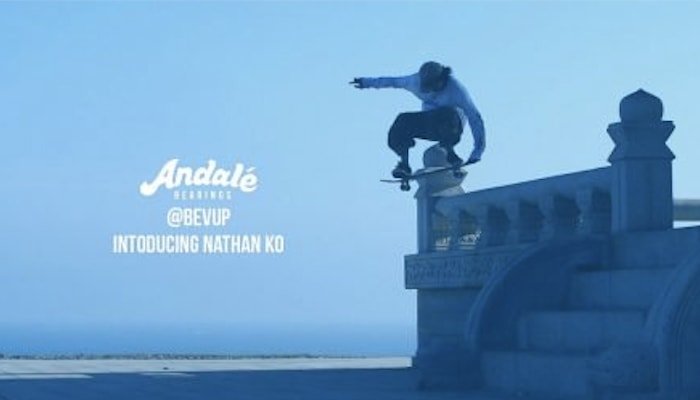 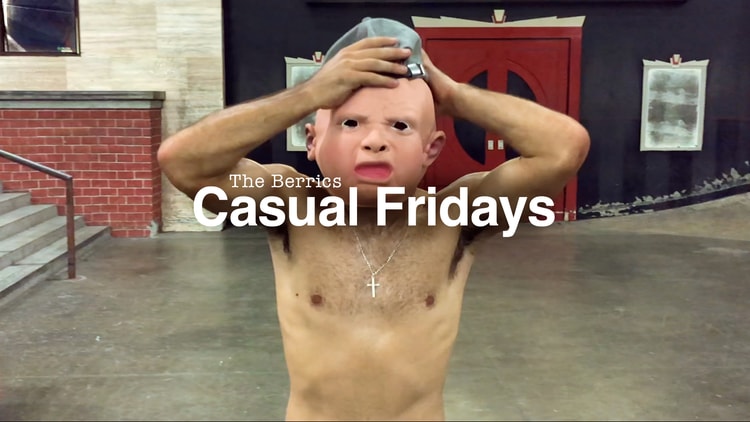 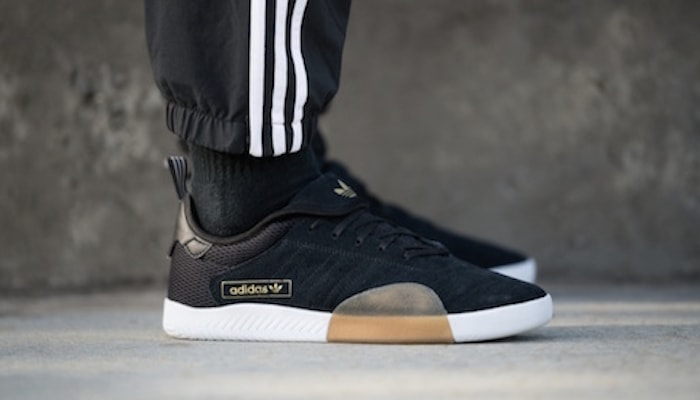 At The Berrics, every dog has its day… to predict the winners of BATB 11. This weekend, Cody Cepeda battles Tyson Bowerbank; and Walker Ryan battles Dominick Walker. Next stop: dog town.
Aug 24, 2018    0 Comments 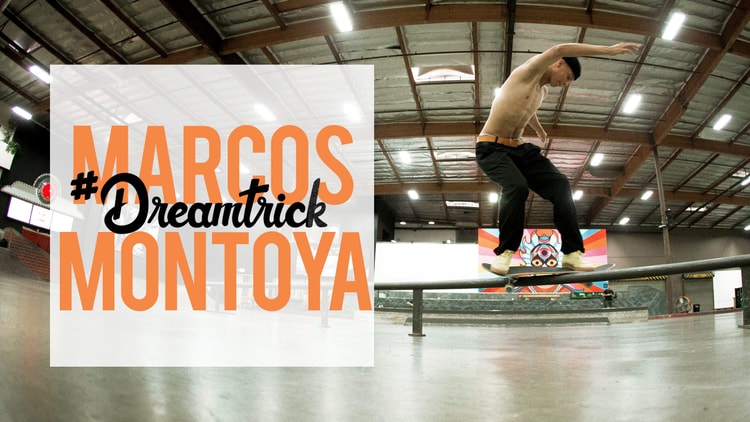 Marcos “The Destroya” Montoya dreams it, then achieves it, in this week’s #DreamTrick.
Aug 23, 2018    0 Comments
Load more
Shop