We don’t throw the word iconic around loosely at The Berrics. But there’s really no other way to describe Dogtown and its legacy. They’ve only had two movies made about them and are credited for being the ones to create the rebellious attitude that has become synonymous with skateboarding. In many ways, Diamond has continued that tradition in its own more polished way during its 20 years in business. These two California classics have joined forces on a capsule collection that spans generations. Watch the commercial above and have a look at some pics of the pieces below.

The Diamond x Dogtown collection will be available at select skate shops and on the Diamond website starting September 2. 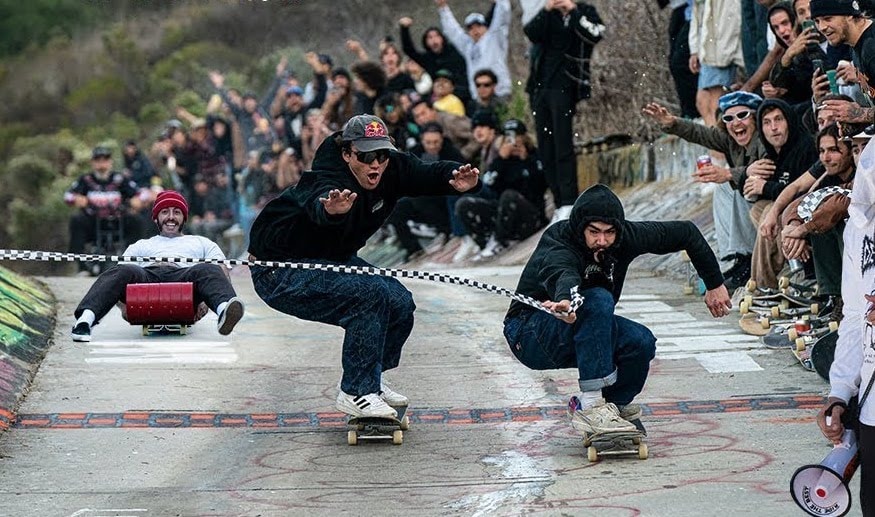 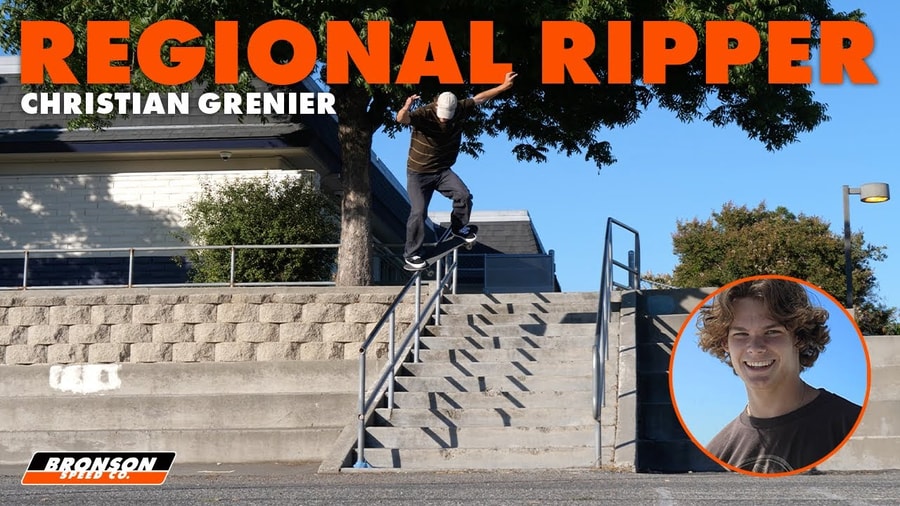 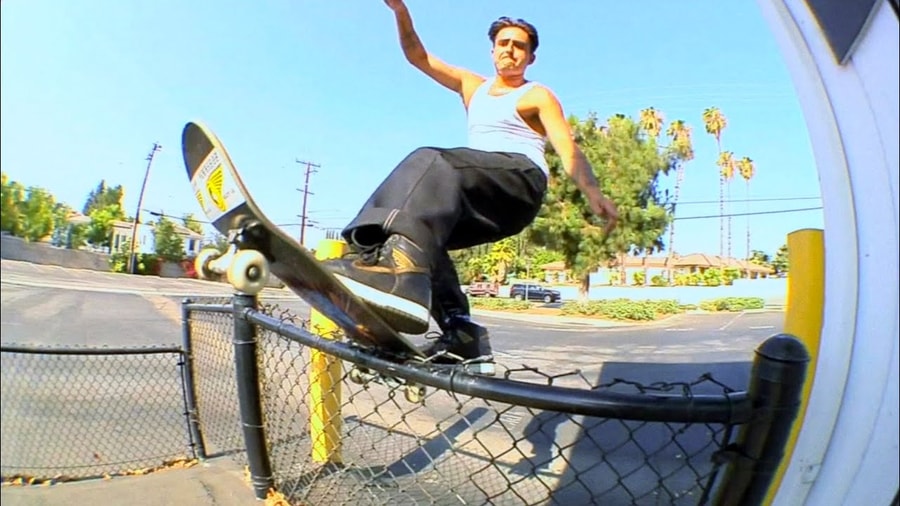 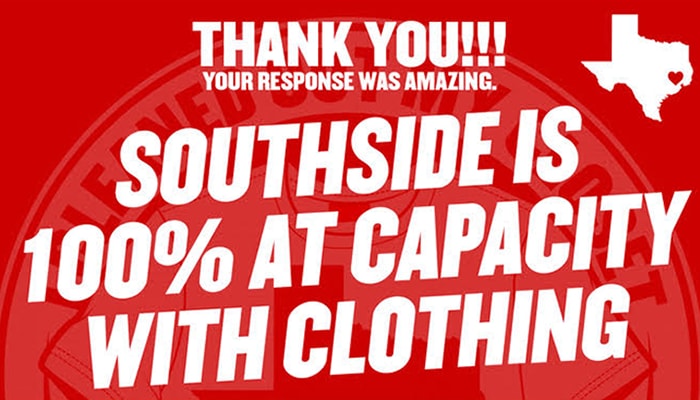 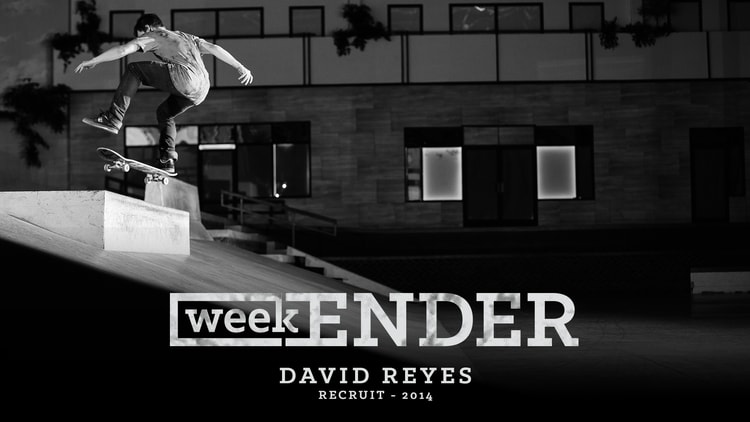 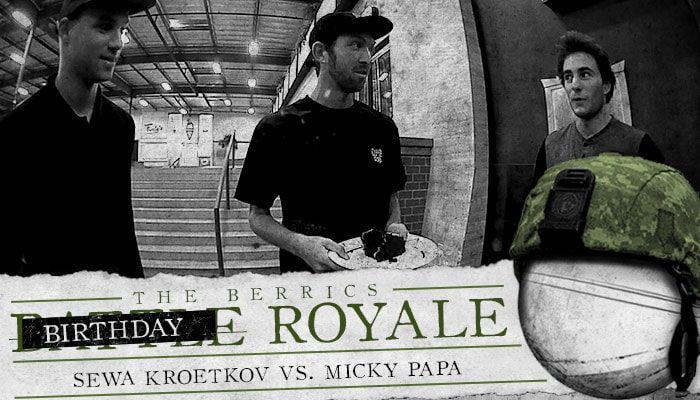 Today, Sewa and Micky share a birthday. Their horoscope says, “This year you walk through many different situations yet gain in nearly all of them.” But which one of these two virgos w...
Aug 31, 2017    0 Comments
Events 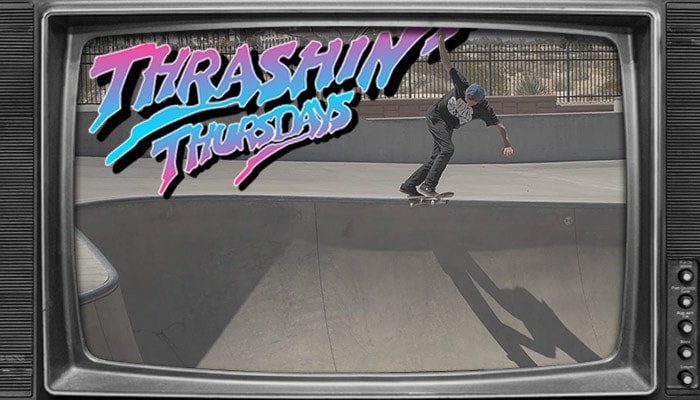 We’re thrashin’ on location this week: Tyson Bowerbank brings the heat from Craig Ranch Skatepark in Las Vegas while on the road with Zumiez Best Foot Forward.
Aug 31, 2017    0 Comments 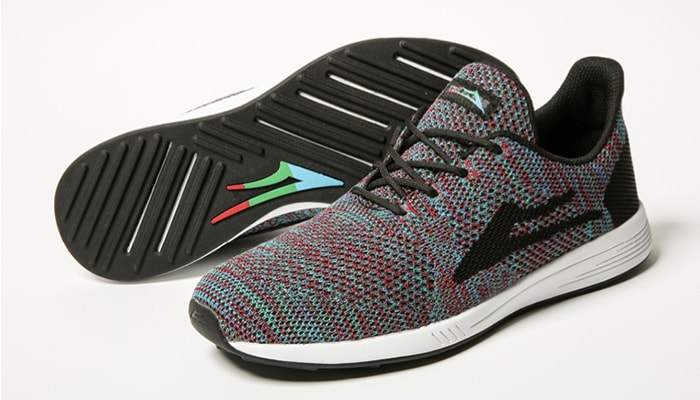 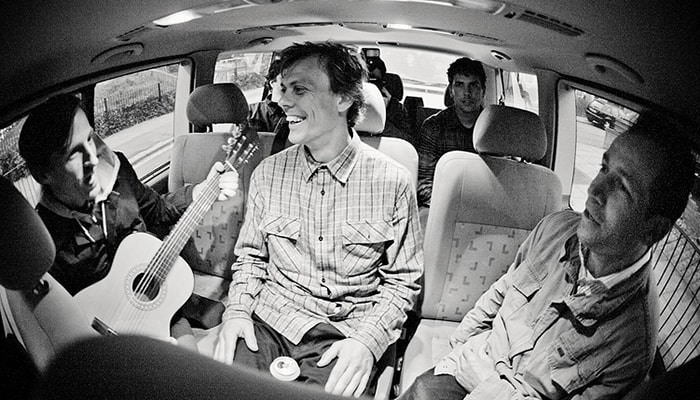