Filmer Joe Monteleone (aka “Joeface”) and photographer Sam Muller have been capturing some of the best moments in skateboarding for years, and they’ve stepped out from behind the lenses for Dickies’ new podcast series, ‘The Sam & Joe Show.’ The brand premiered the first episode today, with fearless team rider Jamie Foy in the studio, and the hosts’ combined knowledge and insight have already firmly established this as a top-tier interview series. With their keen observations, Muller and Monteleone bring an unexpected depth to their interview with Foy.

We all know Foy as being a perfectly composed skater who seemingly doesn’t think twice about tackling anything. When Muller asks him how remains so calm on the outside, Foy’s reply is everything we could’ve hoped for: “It’s an internal battle. I don’t know if it’s a good or a bad thing that I can hide my emotion that well… I’m confident that I can do it, but I’m also terrified.” (So, that’s how he does it!) Watch episode one of ‘The Joe & Sam Show,’ above, and read one of our early interviews with Foy here. 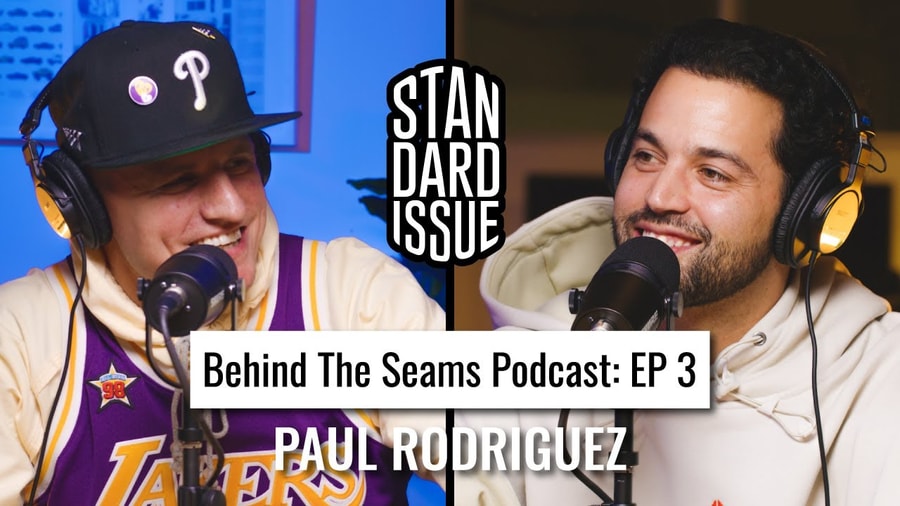 Paul Rodriguez Interviewed on ‘Behind The Seams’ Podcast

Paul Rodriguez sits down with Jimmy Gorecki on ‘Behind The Seams’ Podcast for Standard Issue Tees.
10 Hrs ago    0 Comments
Skateboarding

Ryan Sheckler welcomed thirteen skaters to his personal skatepark, with one hour to film their best lines.
Jan 13, 2021    0 Comments
Skateboarding 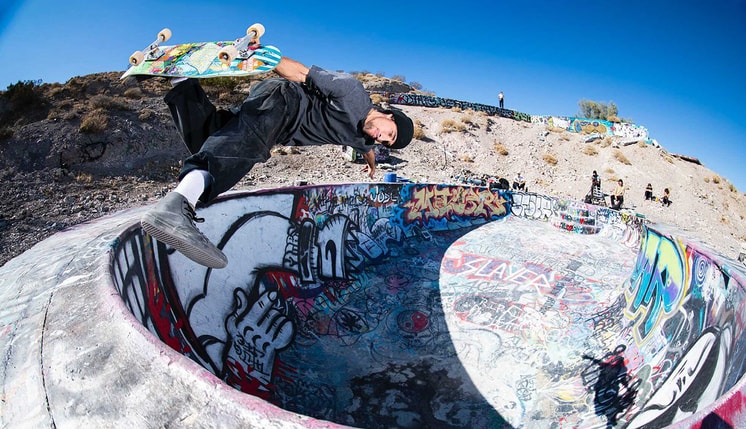 The New Jersey Am filmed all over the country for this soundtrack-free edit… O’Mygod.
Jan 12, 2021    0 Comments 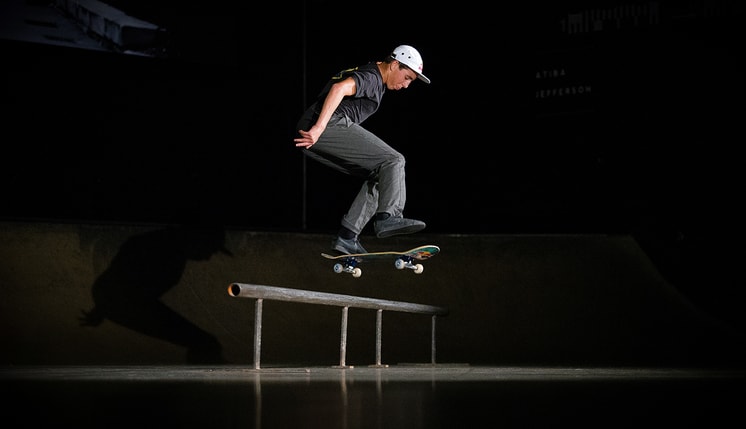 We started filming Alex Midler—who turned Pro in 2018—for Berrics projects back in 2013. Check out five minutes of his recent work with us to see why Midler is at the top.
Jan 12, 2021    0 Comments
Skateboarding

Alex Cooper was able to work around Seattle’s harsh weather to create this full-length featuring some of the city’s best.
Jan 11, 2021    0 Comments
Load more
Shop