Diego Nájera’s new effort for adidas is flawless. “ADELANTE” opens with a team montage featuring Daewon Song, Nora Vasconcellos, Dennis Busenitz, Nestor Judkins, Felipe Gustavo, Jack Fardell, Gunes Ozdogan, Donta Hill, and Lil’ Dre cleverly cut to simulate one continuous line. Shout out to Dre and Donta on their debut in an official adidas edit. We see you guys! Diego closes the video with nearly four minutes of some of his best footage to date. He has come a long way since we first met him back in 2013. From unknown amateur hailing from El Centro, CA to being a marquee pro on Primitive and adidas, Diego has clearly arrived. Check his new part above. 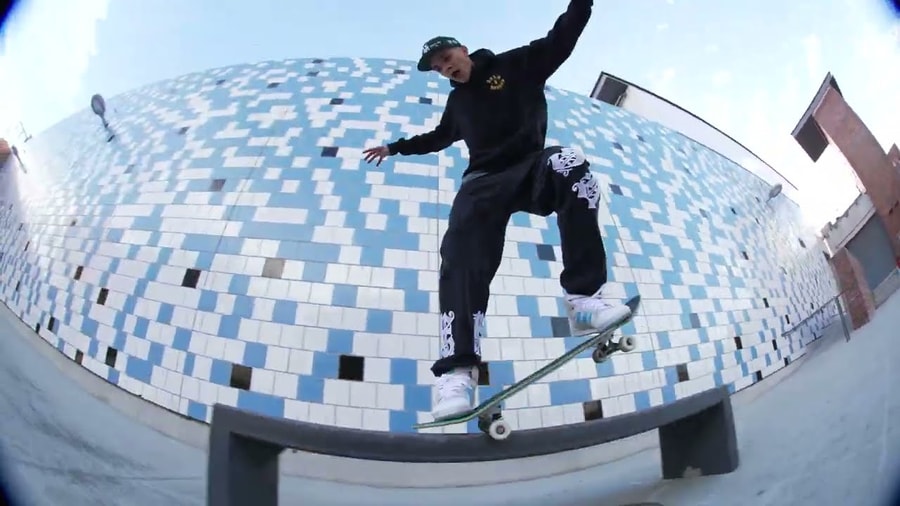 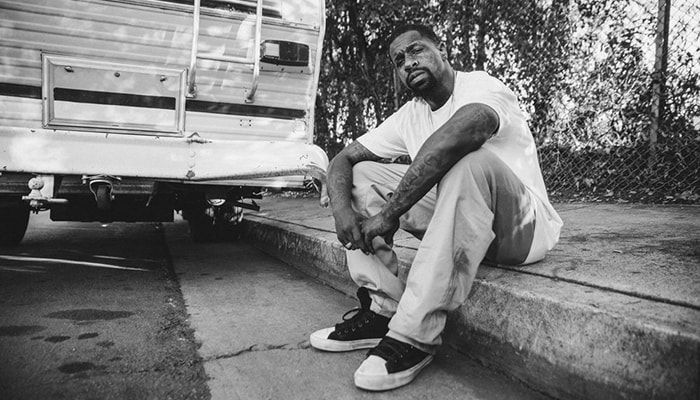 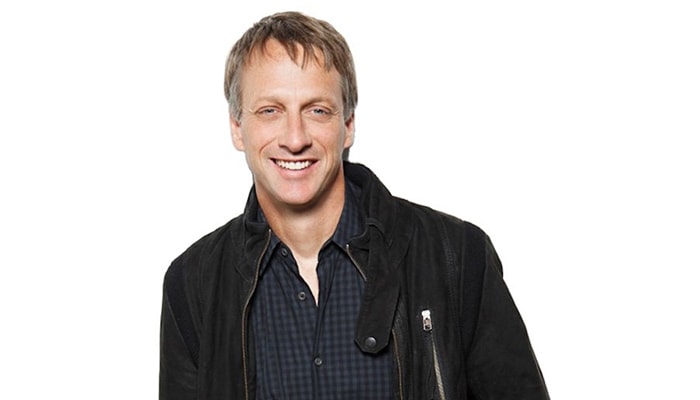 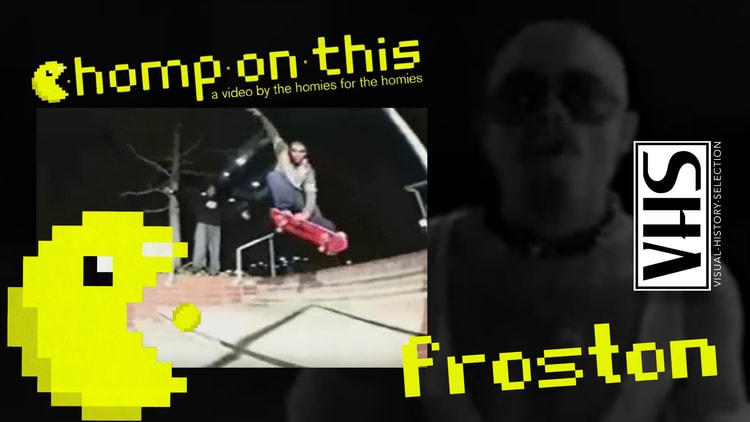 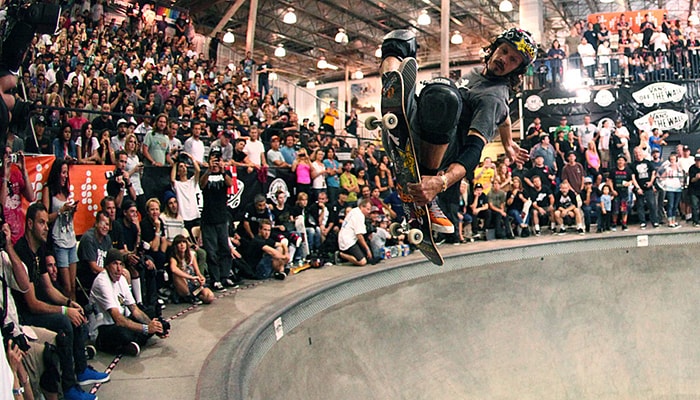 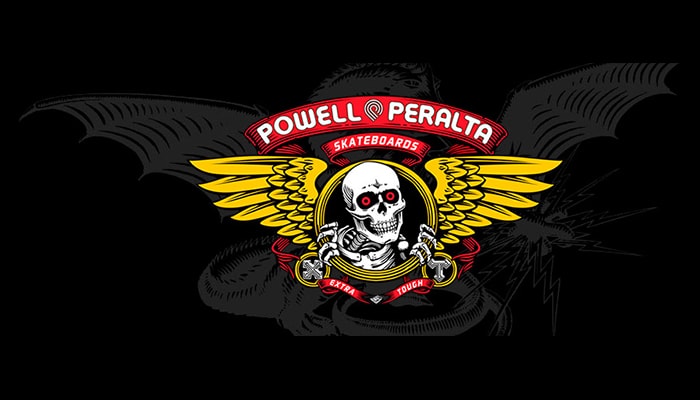 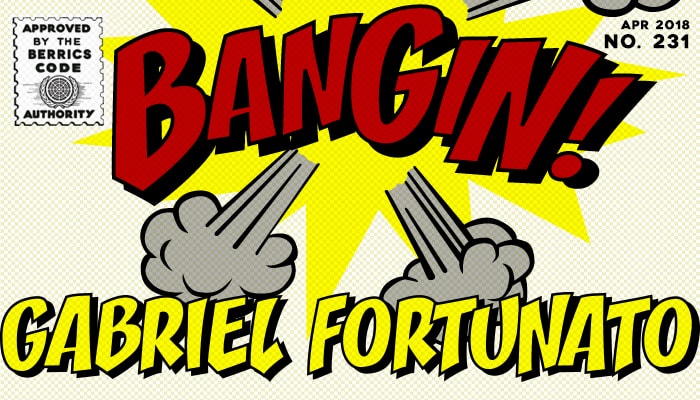 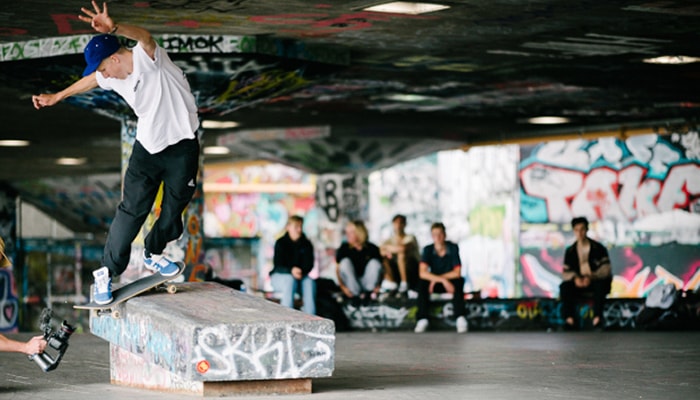