Najera previously rode for Paul Rodriguez’s Primitive Skateboarding. But wait… Shane O’Neill also rode for Primitive before he started April, but before Primitive he rode for Skate Mental, which is run by Brad Staba, who also owns a pizza place—and Najera likes pizza. Small world, right? 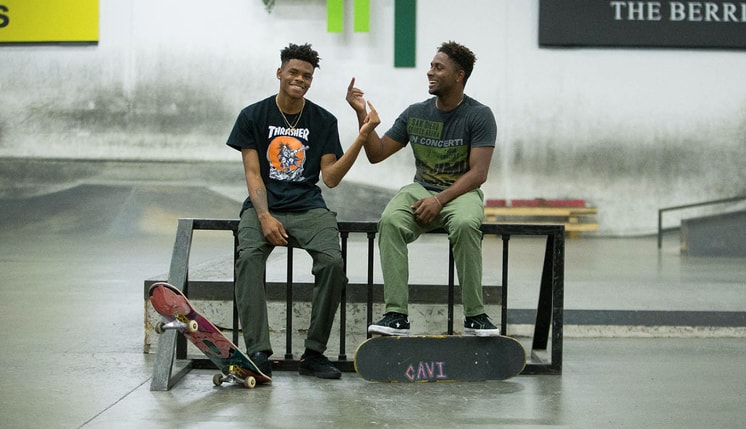 Vanessa Torres and nonprofit organization Skate Like a Girl are profiled in the latest episode.
Nov 4, 2019    0 Comments
Load more
The Berrics © 2007-2020