Gang Starr’s DJ Premier and Wu Tang Clan’s RZA, two producers who are responsible for roughly 99% of all skate video soundtracks, are set to battle on Instagram Live this weekend. (Swizz Beatz announced the event last night.) These musical masterminds have influenced countless DJs over the past three decades and have created a cultural ripple effect that is still being felt in skateboarding today.

Duck seazon kicks off this Saturday at 6pm PST on Premier’s Instagram. Check out a few examples of their work used in past skate videos below:

Stay home, prevent the spread of coronavirus, and we can all get back to skating together much sooner.
Apr 9, 2020    0 Comments 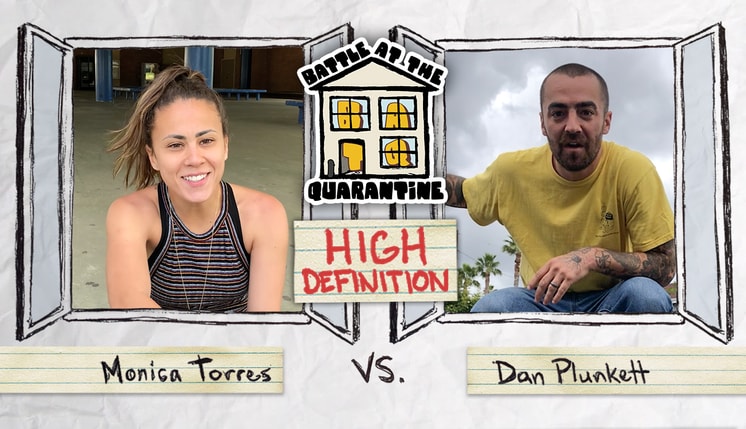 Monica Torres Vs. Dan Plunkett: Battle At The Quarantine

Monica Torres, our winner of Women’s BATB, faces off against Dan Plunkett in our second co-ed match of BATQ, and the victor will be the first to get into the Final Four.
Apr 8, 2020    0 Comments
Skateboarding

The brand worked closely with founding member Daryl Jenifer—watch the video behind the collection here.
Apr 8, 2020    0 Comments
Load more
Subscribe to The Berrics
The Berrics © 2007-2021