Donovan Strain is a comedic genius. No one will argue that he isn’t; hell, even Ice Cube gives him mad props. Well, we can confidently say that we saw him first—his “Buttery Ass Mondays” series was an early hit for our nearly twelve-year-old website. More recently, he’s been sharing his unique perspective on Headgum’s All Fantasy Everything podcast, riffing on which fictional characters are rad skaters. (Strain’s first pick is Back To The Future‘s Marty McFly. Great Scott!)

And The Berrics even gets some shout-outs. (Thanks dude!) Like, remember the time that the show Cold Case hired Steve Berra to be a talent coordinator for an episode involving skating? We even filmed a little skit in the park to tease the episode. Well, Strain goes into great detail about the filming of that forgotten slice of Berrics history. This is a must listen for that story alone. (Contrary to what Strain says in the episode: we do have birthday parties in the Berrics’ office; there’s even cake.)

Listen to the full episode above!

Strain has been a priceless piece of The Berrics’ evolution over the past eleven years. And there’s much more to come from the grape-flippin’ funnyman. Check out some of his recent projects with us below: 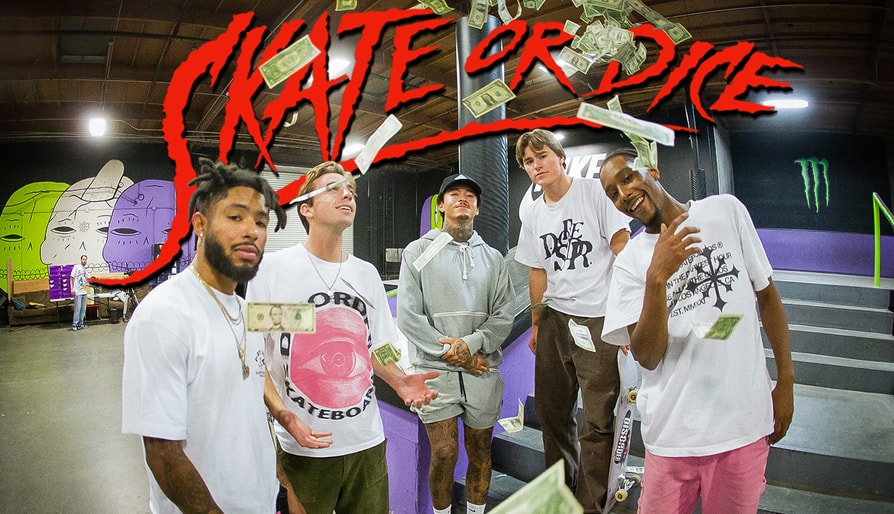 The Disorder team goes all in at Nyjah’s park for the latest Skate or Dice.
Nov 4, 2022    0 Comments
Gaming 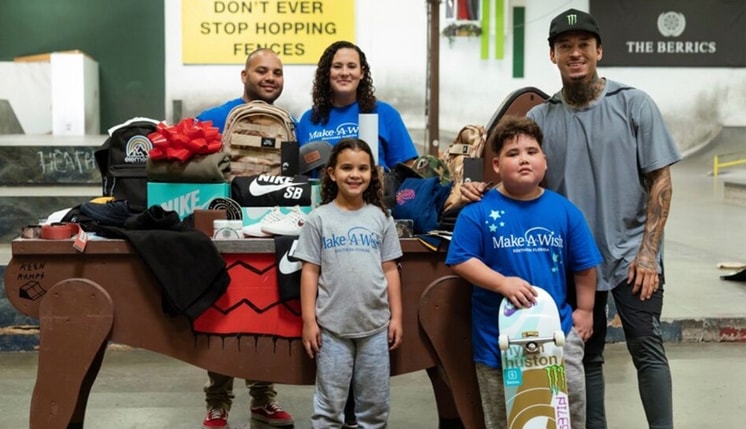 Make-a-Wish Foundation connected Huston with an 11-year-old who is battling a kidney disorder.
Nov 8, 2019    0 Comments
Skateboarding

Murdy Is Pro For Shake Junt 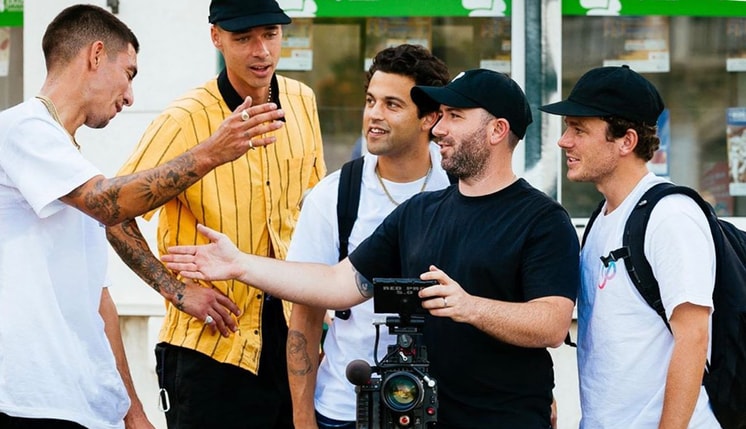 The brand’s second full-length will premiere at the Montalban in Hollywood next Friday.
Nov 8, 2019    0 Comments 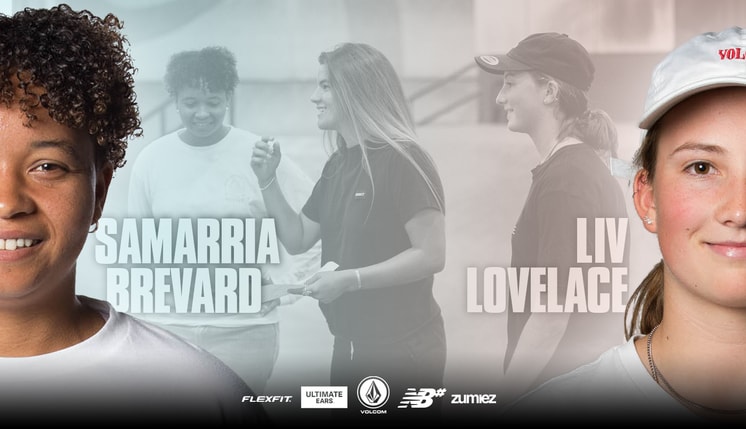 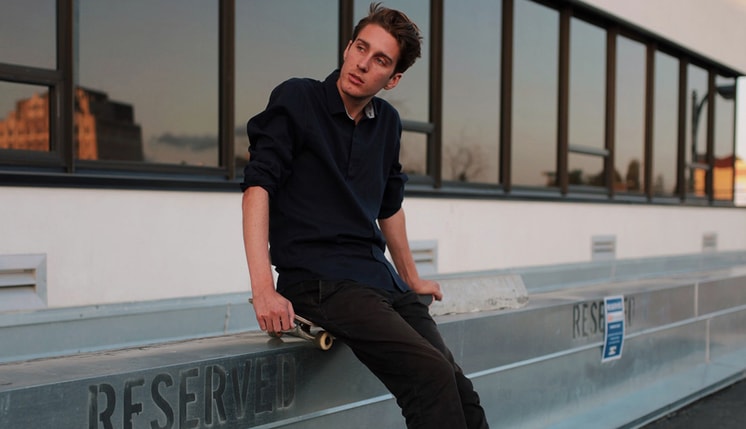 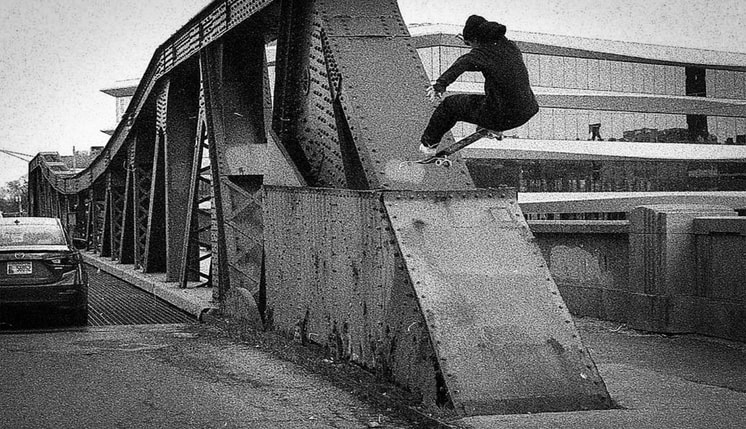