Ali Boulala is releasing a new series of interviews with the Baker team via Kingpin. The first is with Dustin Dollin. Never one to hold back his opinion, Dustin always calls it like he sees it. He provides some insight into what is and isn’t driving skateboarding’s progression in 2018 from his perspective in this new piece.

Head over to the Kingpin site to read the entire interview. 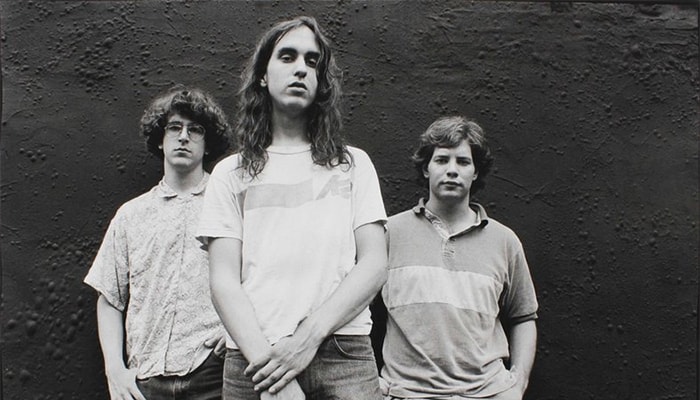 Pitchfork gives a concise history of one of skateboarding’s most important bands.
Mar 15, 2018    0 Comments 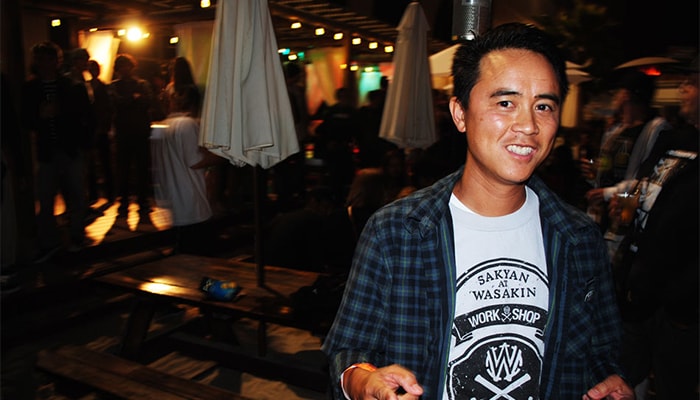 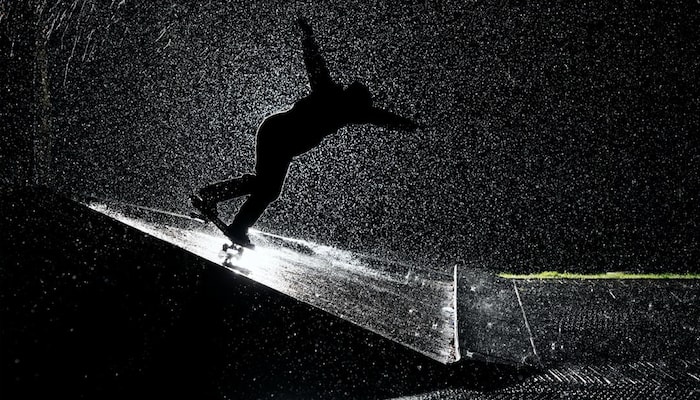 Water has never been a friend to skateboarders, but it’s been kind to storm chaser Phil Zwijsen. Check out our 2016 interview with Phil for his “Waterproof” video release, with p...
Mar 15, 2018    0 Comments 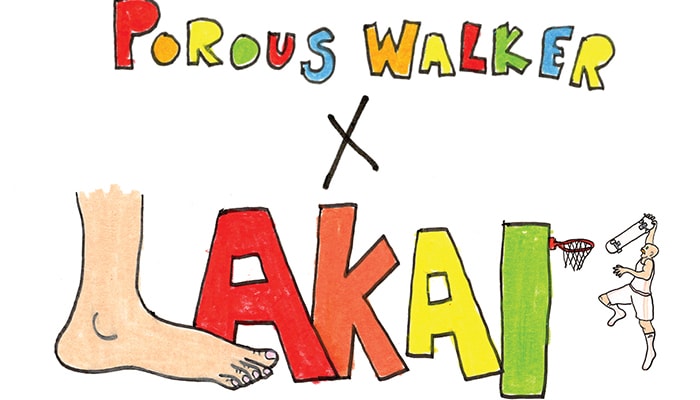 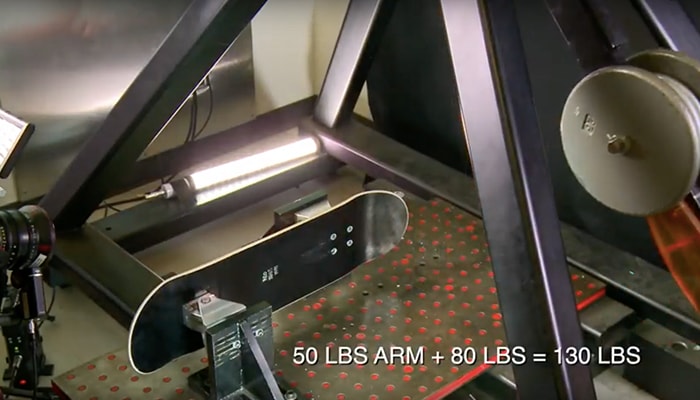