We’re just going to come right out and say it: Tom Fry is a genius. For years, Fry has been painstakingly recreating his favorite skate video parts in EA’s "Skate 3." Those of you who know what it’s like to simply build ONE spot with “Create-a-Park” know that it isn’t exactly a WYSIWYG experience—sometimes it’s a little closer to WSYSIWTF. By utilizing and combining every obstacle and building piece in Create-a-Park, Tom has been able to compose uncanny facsimiles of classic video parts. His skill is impressive.

In real life, a solid video part takes many months to film, with some requisite periods of self-doubt and physical and mental exhaustion. Hunched over his XBOX 360 controller, fine-tuning every detail—from the skater’s wardrobe to the curvature of the skater’s nose—Fry is no stranger to the frustrations of putting together an epic part. Key frames and camera positioning are tweaked constantly in the start menu’s “Replay Editor”; Fry even takes advantage of a quirky glitch that tricks the game into thinking that his custom players are actually playable “Skate 3” Pro skaters. Talk about gaming the system.

For the past few years, Fry has put together tributes to some of his favorite parts. Heath Kirchart, Ben Gore, Jake Johnson, and many more get the soul controller treatment. They all share subtle stylistic touches and an incredible attention to detail, which can be verified in real time via picture-in-picture. It can be hard to decide which version to give your attention to, though: Heath Kirchart or “Heath Kirchart.” Both are mesmerizing.

One of Fry’s creations of which he is most proud is a tribute to Dylan Rieder. Skateboarders were stunned by the unexpected news that Rieder had succumbed to leukemia on October 12, 2016. Many were shell-shocked, unsure of how to memorialize such an influential and unquestionably inspiring figure in our culture. But Tom had his own method of coping—completing his “Skate 3” remake of the 2010 Gravis part, “dylan.”

“I started it a solid month before he passed away,” Fry says. When he heard that Rieder had passed away, Fry actually hadn’t worked on the remake for a couple of weeks. “I lacked motivation,” he explains. “I have been working nonstop to finish it because I felt it needed to exist.”

Now completed, Tom’s “dylan.” remake is a gloriously accurate work of art, right down to some notable flourishes in the credits. Rieder is one of Fry’s greatest influences, and his remake is a loving portrait of a man who inspires great work. Visit Fry’s Youtube channel for more.

Today, Rieder would’ve turned 30. Take a moment to appreciate his life in skating: we’ve compiled the lion’s share of his filmography here. 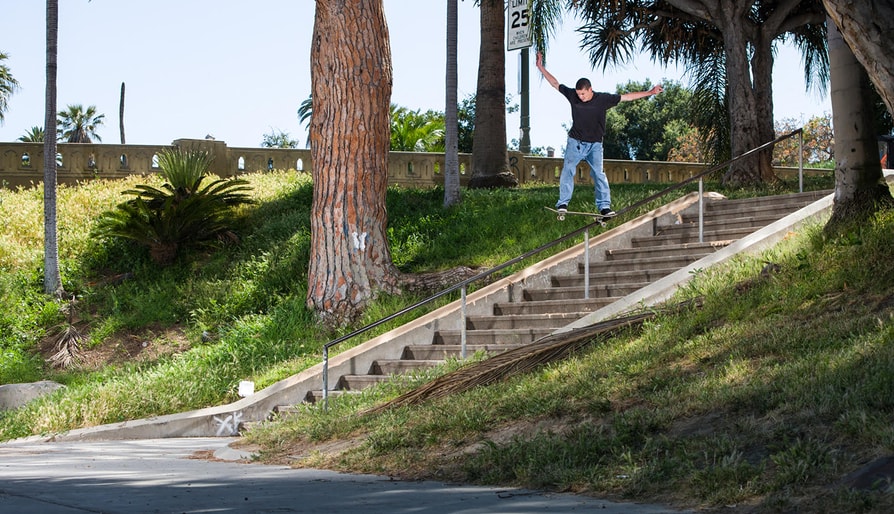 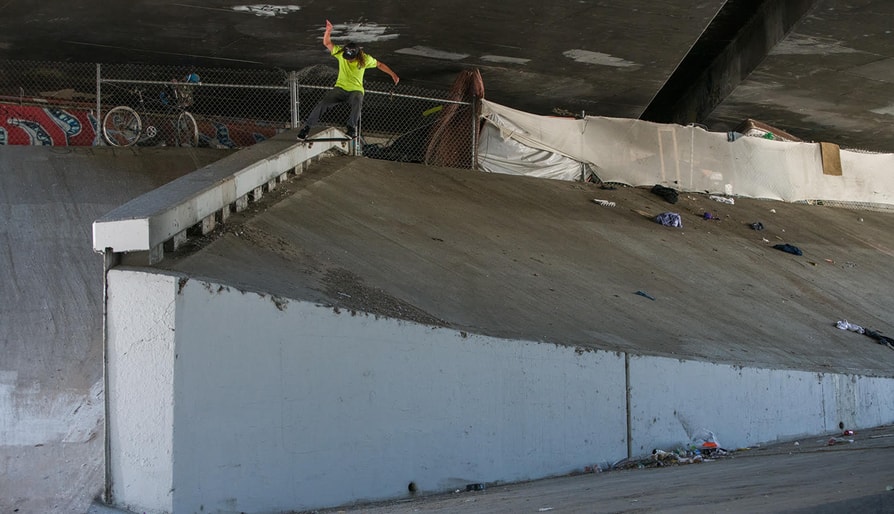 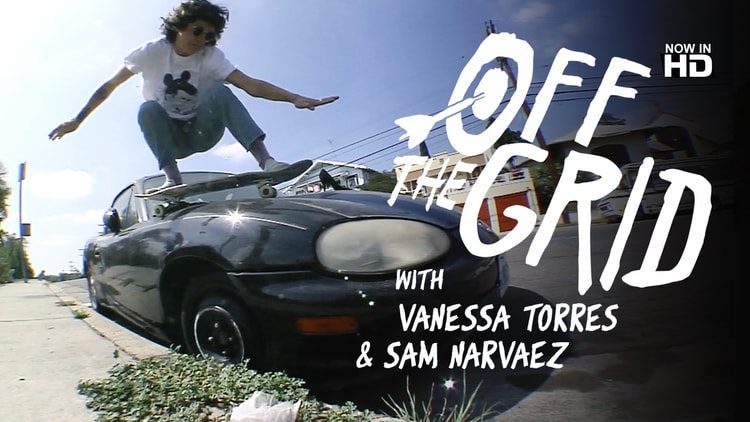 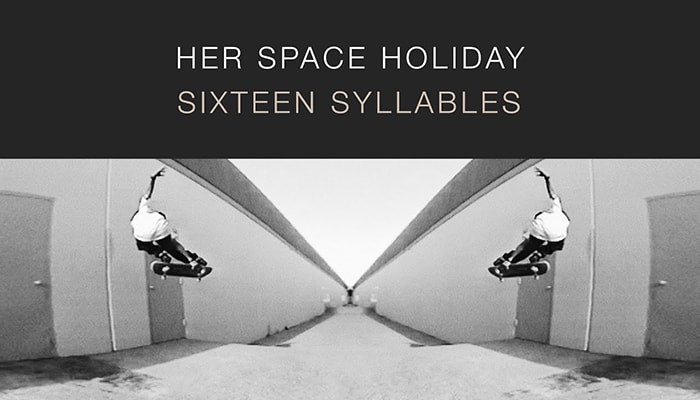 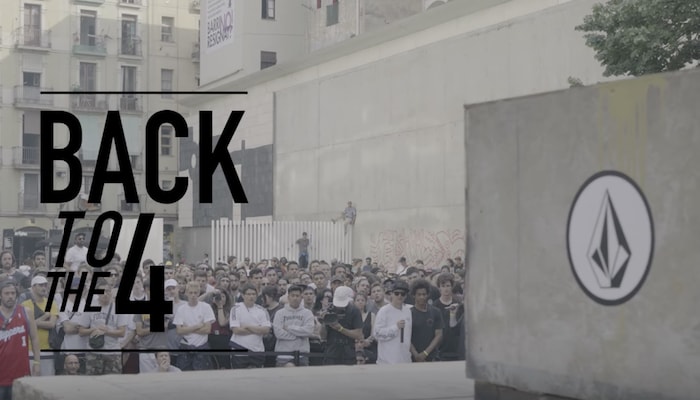 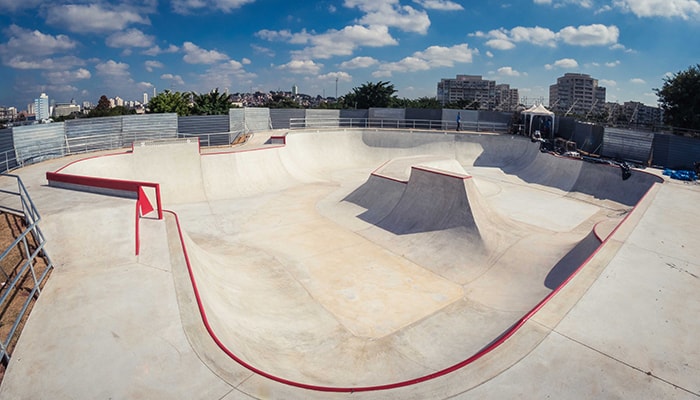 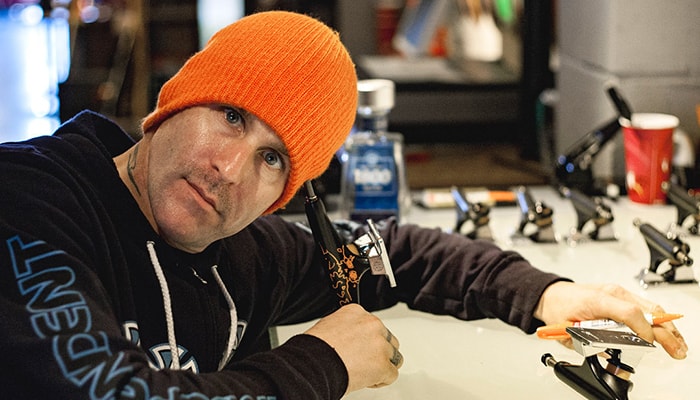 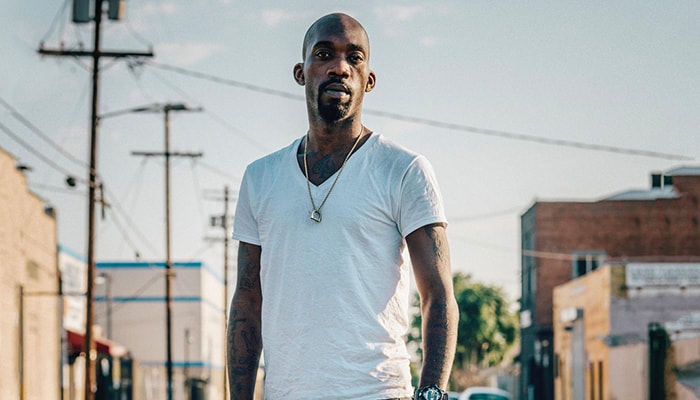 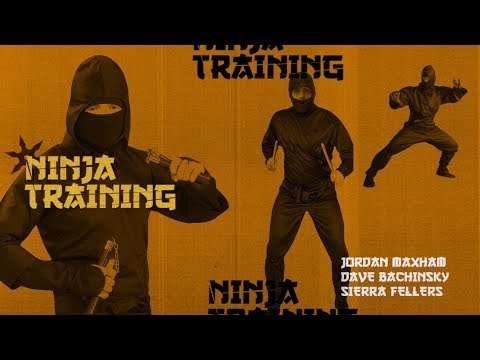 Dave Bachinsky, Sierra Fellers, and Jordan Maxham get stealthy on another silent but deadly session on the ledge.
May 24, 2018    0 Comments
Load more
Shop