You probably recognize this pattern as “The Berrics Wall”. But it’s actually the art of LA based artist PUSH. PUSH came up as a muralist and graffiti artist with the MSK/AWR crew, and is now part of the super prestigious Seventh Letter artist collective. When we built our new park last year, PUSH gave it a vibrant energy with his massive mural that spanned the entire back corner wall. The bright triangles showed up in just about every single video we put out, and the colorful pattern literally became synonymous with The Berrics. It became part of our identity. But we want to recognize PUSH as his own man—as a very talented artist with his own unique style—rather than have him be forever pigeonholed as the “guy who painted The Berrics wall”. For that reason, you’ll notice the PUSH wall has been replaced with a new piece of art from another artist. Soon that piece will become as widely recognized and revered as its predecessor. But now, it’s time to say thanks. Thank you for blessing us with your talents and energy. Thank you for giving The Berrics its own distinct look. Thank you for being part of The Berrics history. Thank you, PUSH! You will always be part of The Berrics family. Element recently partnered with PUSH to create a special collection of clothes and boards to celebrate his artwork. It’s all on sale in the Canteen right now, including 5 hand painted, numbered, and signed boards. You can own your very own piece of “The Berrics Wall”. 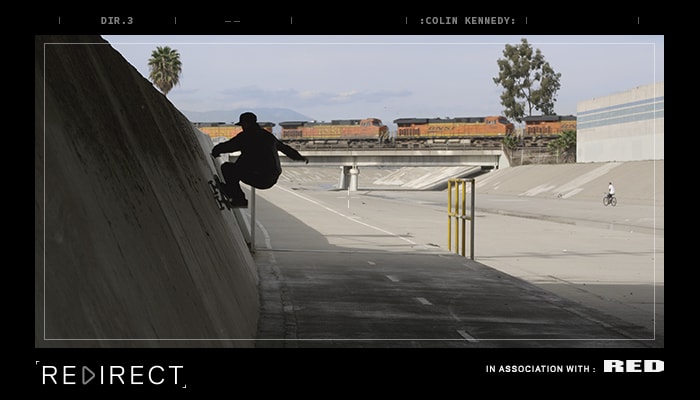 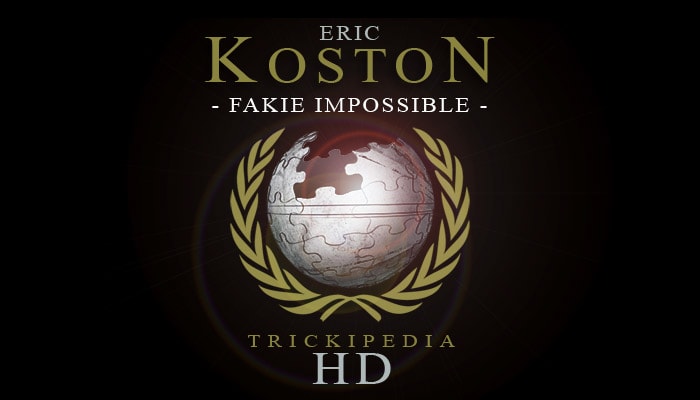 Trickipedia is not a Trick Tips section, but that doesn’t mean you’re not going to learn. Trickipedia is the general education page for skateboarding tricks started by The Berrics so t...
Apr 30, 2014    0 Comments
General Ops

Let Us Roam is an ongoing short film series by Chris Murphy, supported by Leica Camera. This series features stories about photographers, artists, filmmakers, and musicians who found their creativ...
Apr 30, 2014    0 Comments 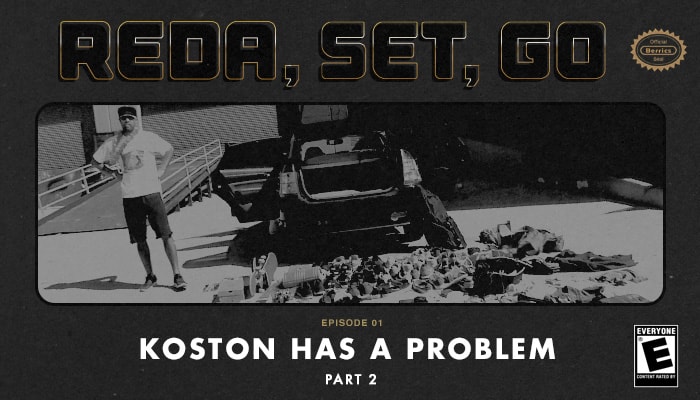 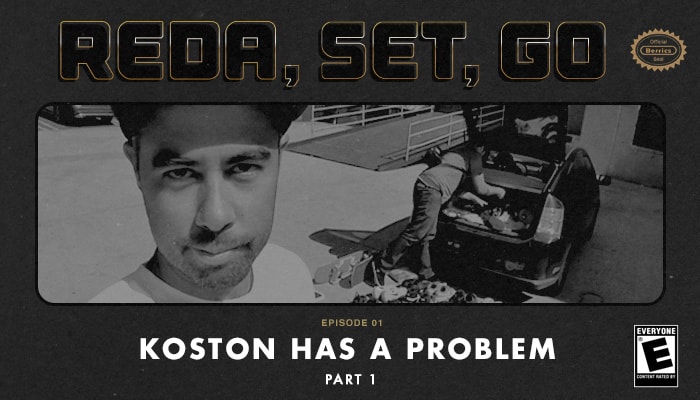