Cairo Foster was treated to a surprise retirement party last night, getting quite the send off at the old American Apparel factory in LA. enjoi, calling his retirement party ”Pro to Flow,” invited dozens of major figures in LA skateboarding and even held a round of skate trivia questions in his honor. (Example of a real question: What was Supernaut, his first board sponsor, named after?)

Foster has participated in dozens of Berrics projects over the years. He first appeared in enjoi’s United Nations in 2008; his exuberant personality rubbed off on everybody during filming and it still holds up today as one of our most rewatchable, fun edits. Fun fact: Foster has also appeared in more Berrics United Nations videos than any other skater (we think?), clocking clips for enjoi, RVCA, and Etnies.

“It’s with a tip of the hat that tonight Cairo Foster retired from professional skateboarding. He could have milked it, he could have coasted but he wanted to walk away on his terms. One more reason Cairo Foster is a legend. We’ve proudly sponsored Cairo for over a decade and he will be forever part of the enjoi family. Cairo, you are truly one of greats!!! Thank you.” 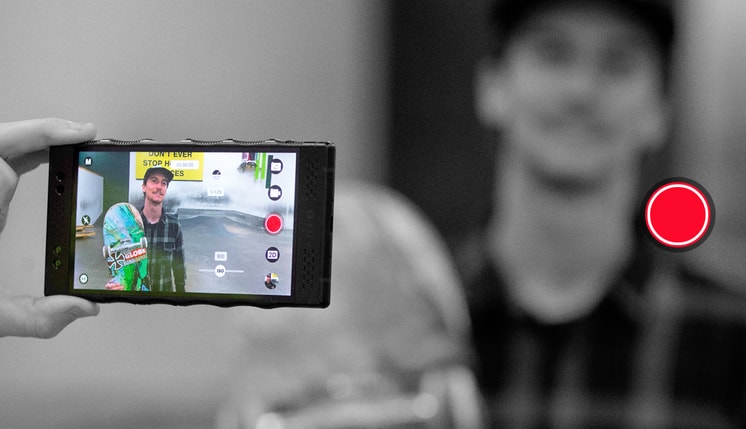 A DAY WITH PAUL HART IS A DAY WELL-SPENT

We filmed Paul Hart with the new RED Hydrogen One phone. The picture quality is as crazy as Hart’s fakie flip 5-Os.
Jan 17, 2019    1 Comments 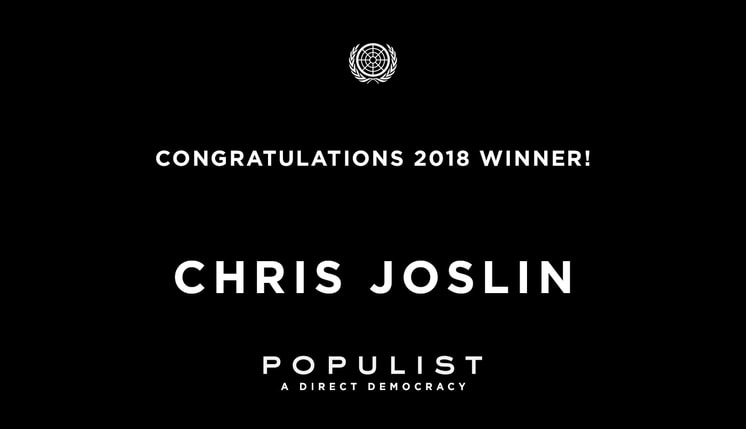 Globetrotting Kenny Reed gets his own recipe via our resident vegan Vinda-lunatic, SG&BP.
Jan 17, 2019    0 Comments 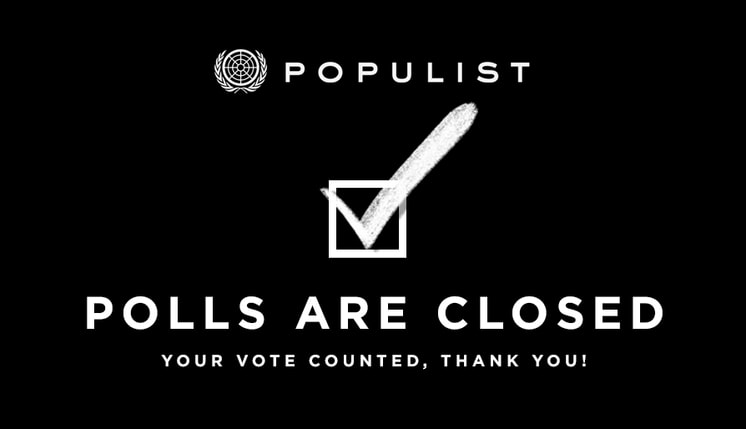 POPULIST 2018: THE POLLS ARE CLOSED