Patrick O’Dell’s Epicly Later’d is one of the most celebrated skate documentary shows there is. What originated as a photo blog in the early aughts evolved into a web series on Vice’s now defunct VBS network.

Over the years, the episodes trickled down to a halt. And the show has been on hiatus since the Ali Boulala episodes released in 2015. Fortunately, Epicly Later’d  is being rebooted on the Viceland television network.

The first episode focussing on Bam Margera will debut on September 6. Mark your calendar.

Pulaski (aka Freedom Plaza) is a legendary spot that has appeared in videos for over three decades. Sign the petition here!
Mar 15, 2022    0 Comments
Skateboarding 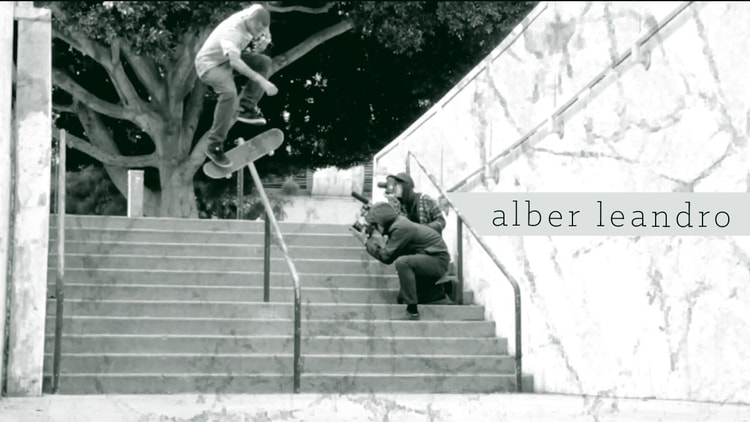 If you’ve watched Felipe Gustavo’s Battle Commander or Kelvin Hoefler’s Bangin, you already know Alber Leandro. Alber has supporting tricks in both of these videos, and now he...
Aug 15, 2017    0 Comments 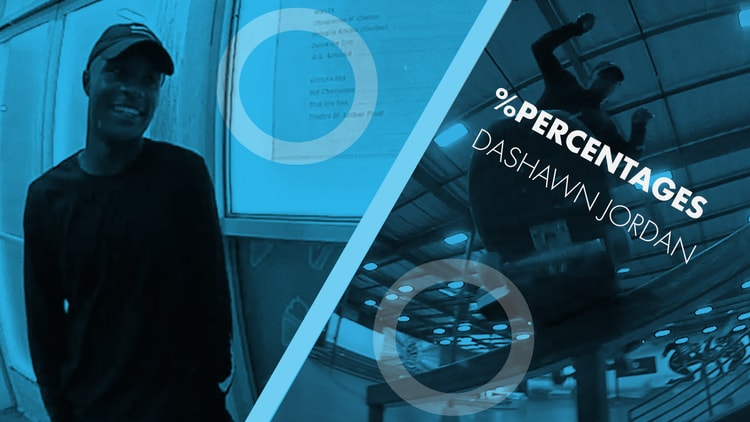 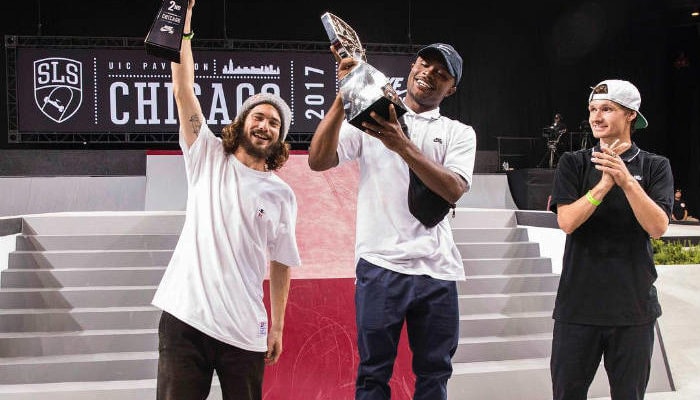 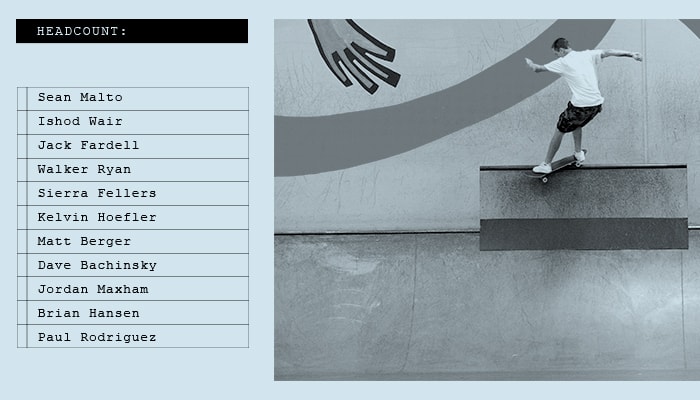 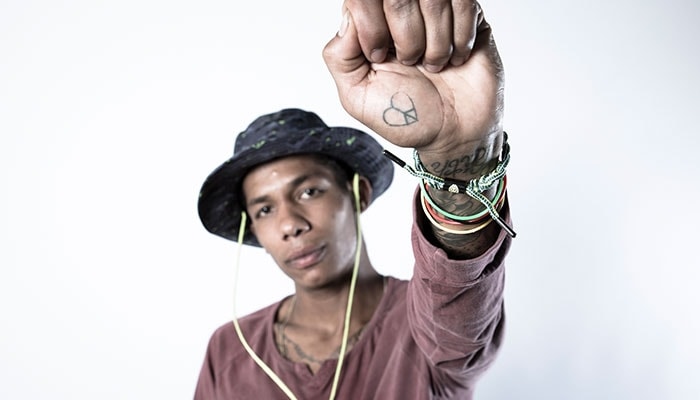 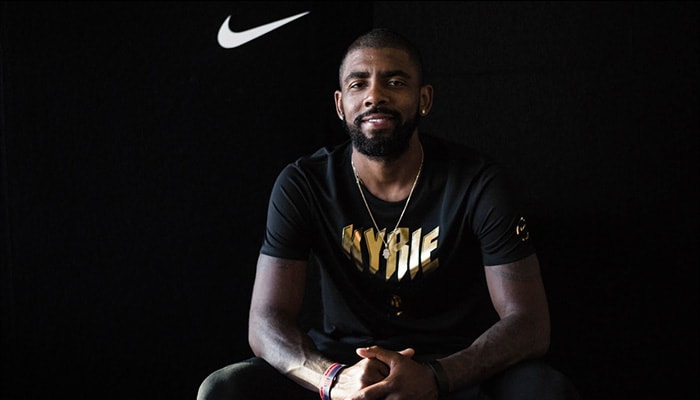 KYRIE IRVING — How Kyrie Got Into Skating 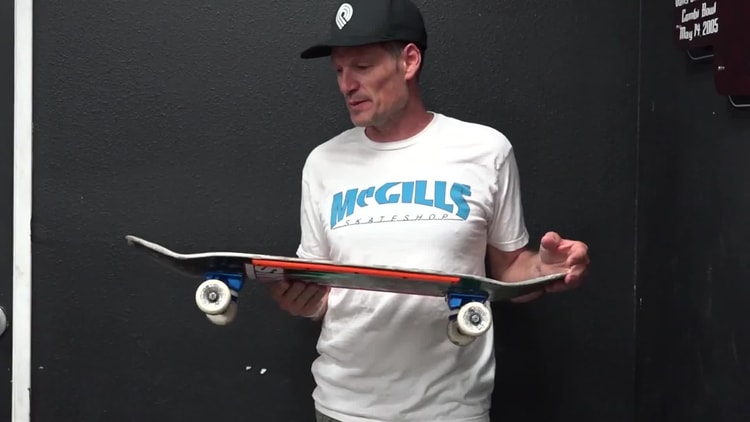 If you’re not convinced of the power of Powell-Peralta’s Flight Decks yet, listen to this testimonial from Mike McGill. The vert legend is giving this new technology a heavy thumbs up.
Aug 14, 2017    0 Comments
Load more
Shop