Koston has competed in a whopping six editions of BATB, making it to the Final Four in 2014’s “Pros Vs. Joes” contest. But there has been a four-year gap since Nick Tucker last participated in skateboarding’s flattest series. Will this be Koston’s year, or will Nick tucker him out?

A BATTLE TO REMEMBER — With Walker Ryan 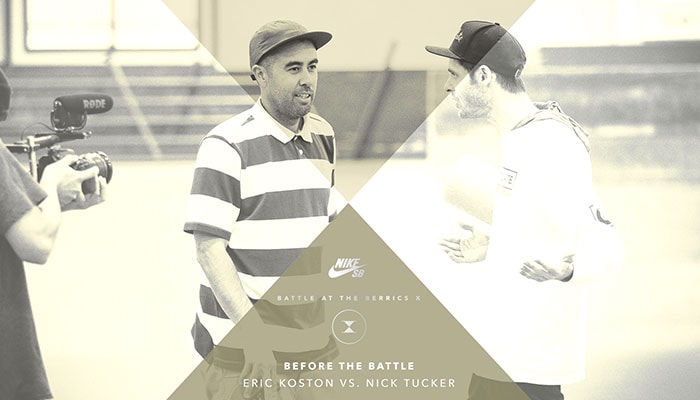 BEFORE THE BATTLE — Eric Koston Vs. Nick Tucker 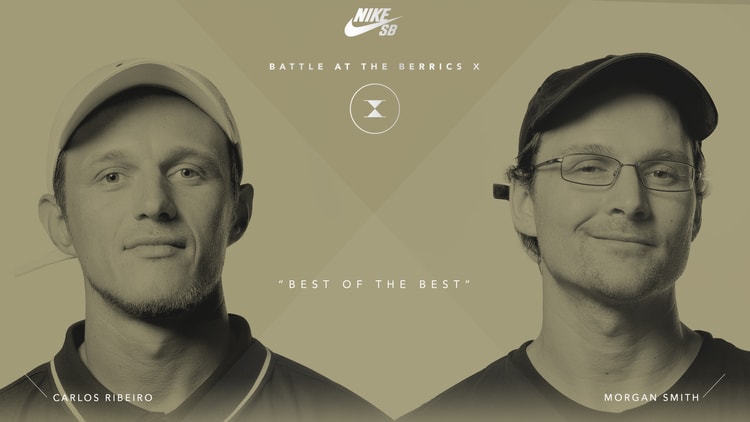 Carlos returns to rematch Morgan, his Round 1 opponent from 2015’s BATB 8. Rewatch this crazy battle as an appetizer to get an idea of just how evenly matched these two powerhouses are.
Apr 8, 2017    0 Comments 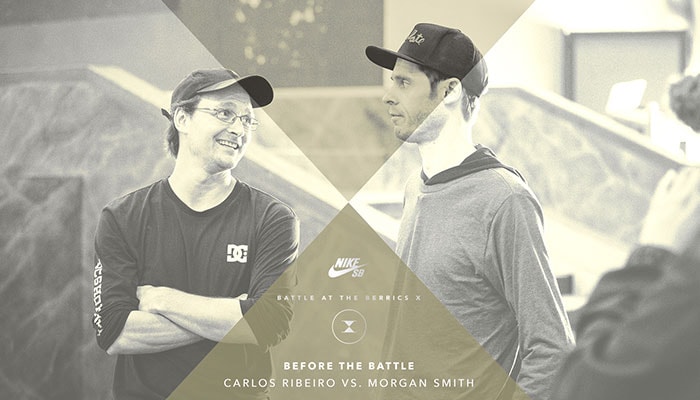 BEFORE THE BATTLE — Carlos Ribeiro Vs. Morgan Smith 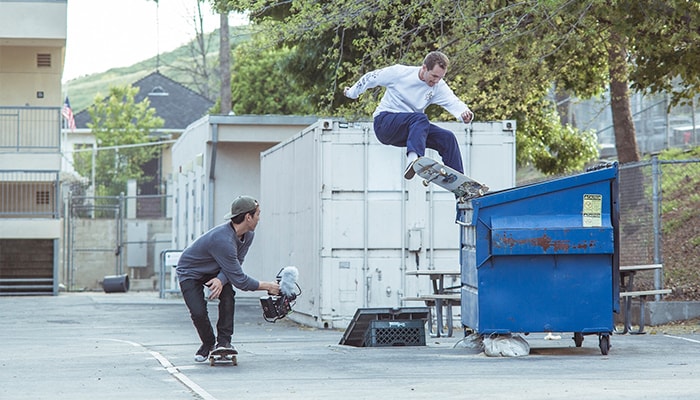 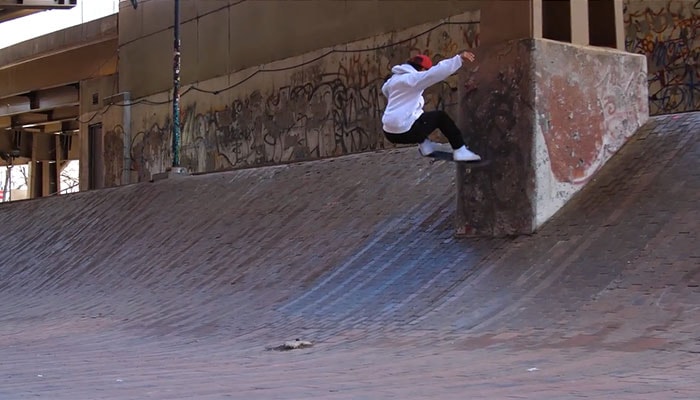