Tom Penny—the 40-something legend who is widely considered to be at the tippy-top of best skaters ever—is still doing his thing and just dropped a few new clips to prove it. eS Footwear released a minute’s worth of the Oxford native doing his thing, and it’s obvious that he’s still got it… 30 years after blasting on the scene. Check out the edit, above!

This must be a dream scenario for many flatground aficionados.
Aug 1, 2022    0 Comments
Skateboarding 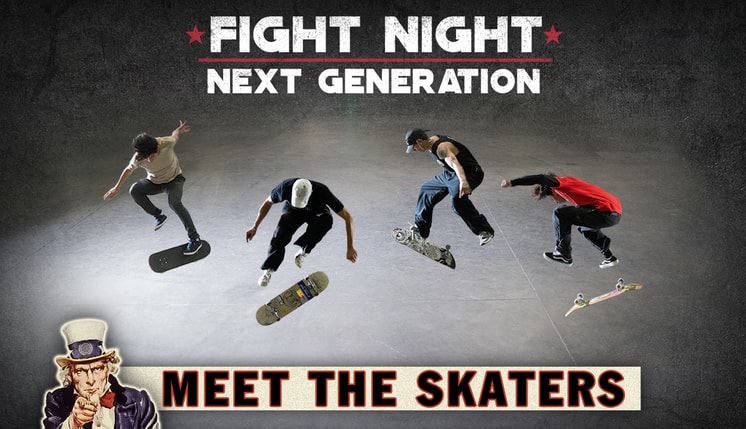 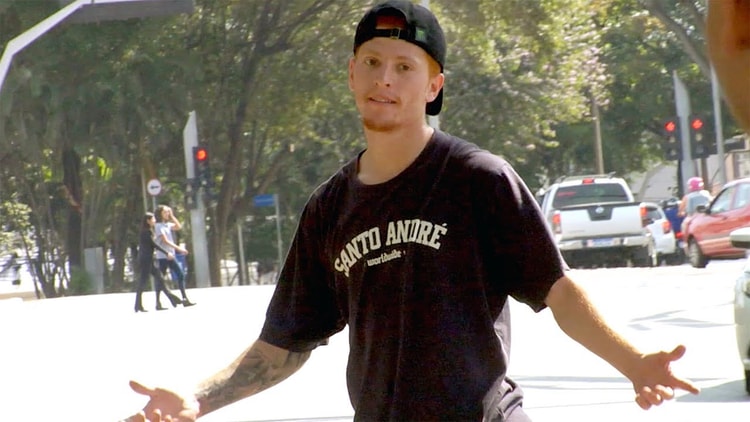 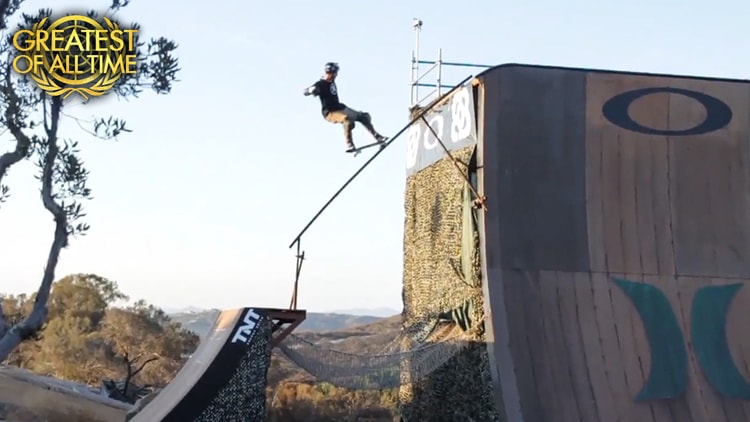